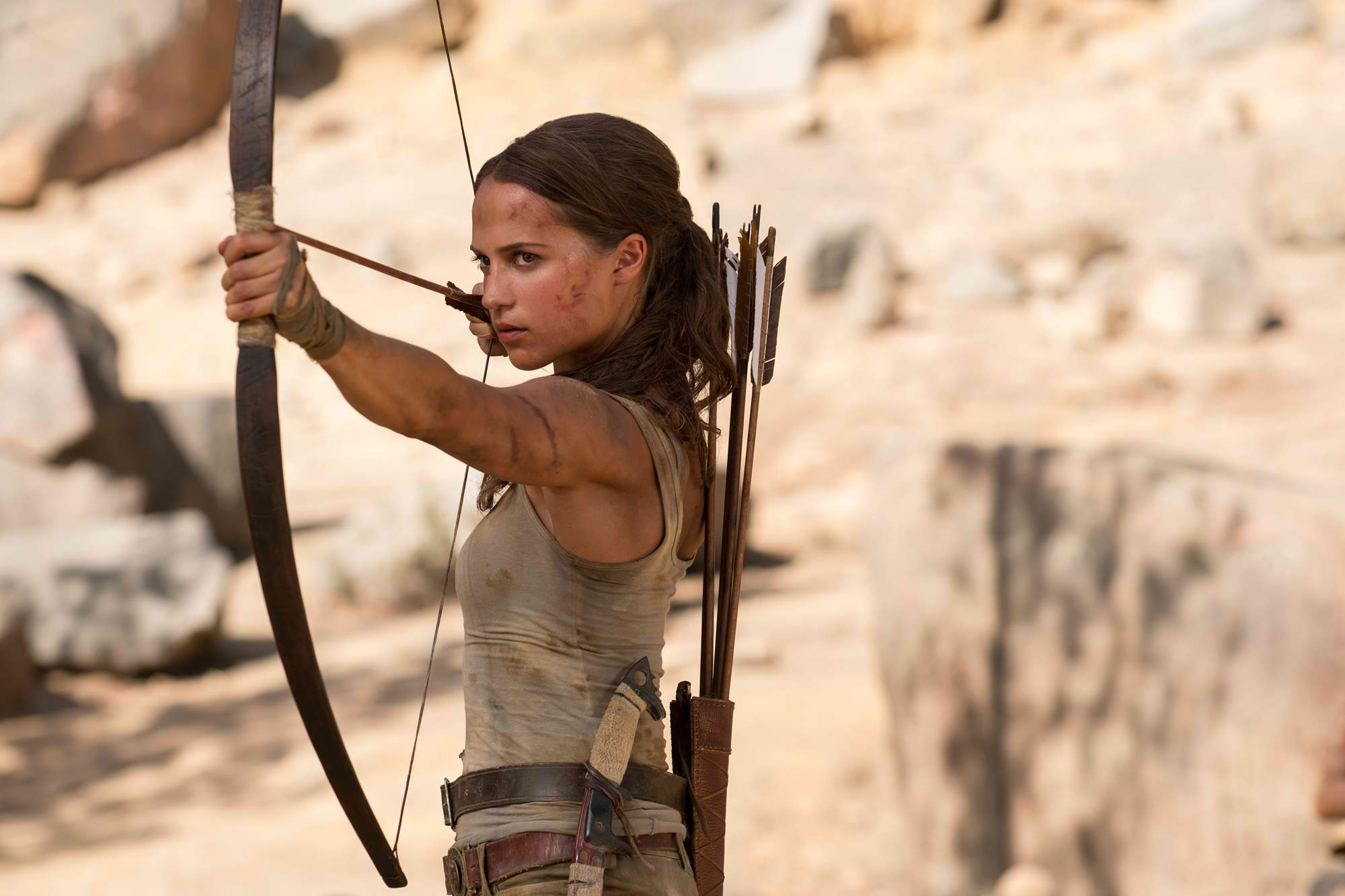 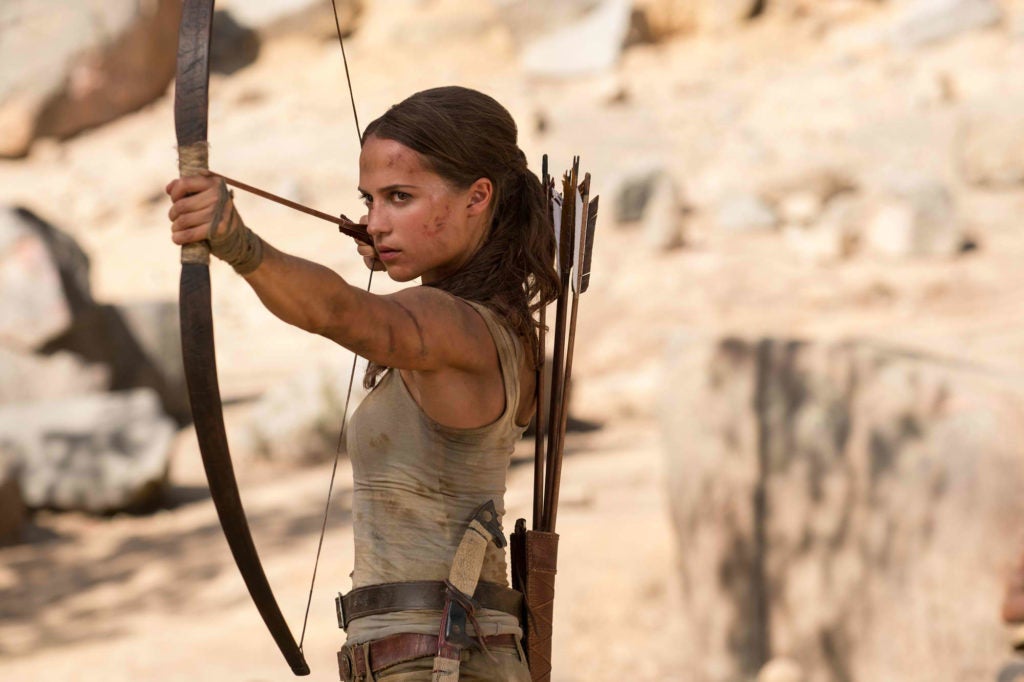 Her destiny will be fulfilled. Alicia Vikander is Lara Croft in Warner Bros. Pictures’ new action adventure Tomb Raider, the story that will set her on a path toward becoming a global hero.

Check out the film’s official trailer #2 below and watch Tomb Raider in Philippine cinemas Thursday, March 15.

Tomb Raider stars Oscar winner Alicia Vikander (Ex Machina, The Danish Girl) in the lead role, under the direction of Roar Uthaug (The Wave), with Oscar-winner Graham King (The Departed) producing under his GK Films banner. The film’s production began on the heels of the 20th anniversary of the wildly popular videogame franchise from Square Enix, Crystal Dynamics and Eidos Montreal.

Her destiny will be fulfilled. Alicia Vikander is Lara Croft. See #TombRaider in cinemas March 15th! 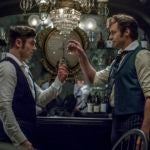 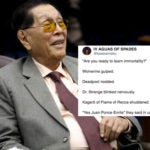