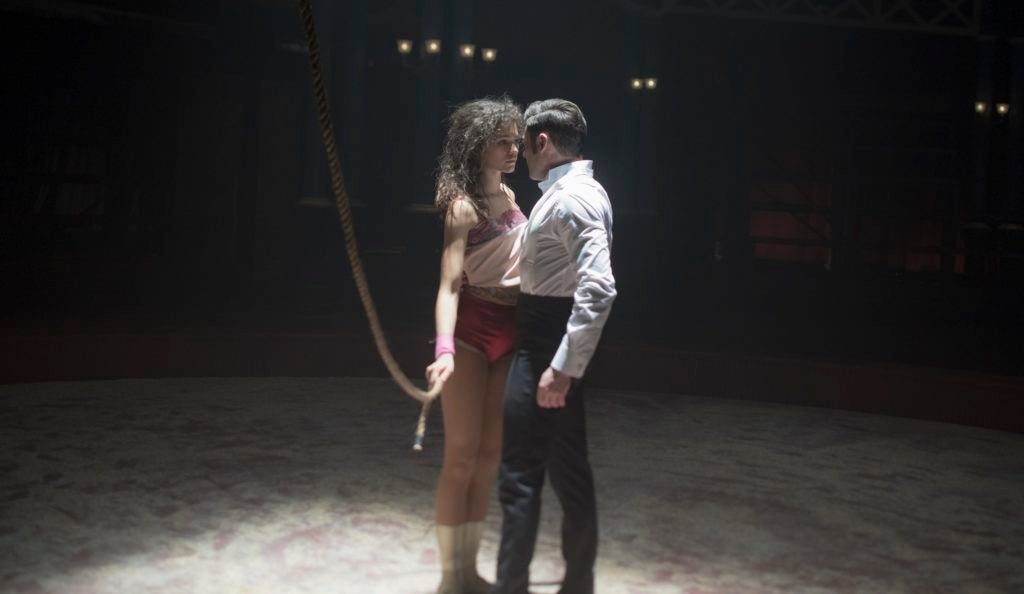 Nurturing an impressive body of work that encompasses both film and television, Zac Efron has proven to be one of Hollywood’s most sought-after talents. Efron became a household name with the launch of the 2006 Emmy Award-winning Disney Channel phenomenon “High School Musical” as Troy Bolton. He reprised his role as Troy Bolton, head of the basketball team, in “High School Musical 2,” which broke cable TV records garnering 17.5 million viewers. Zac also starred in the Disney feature film “High School Musical 3: Senior Year,” the third installment of the extremely successful High School Musical franchise. HSM3 set a box office record as the highest grossing opening weekend total for a musical. He also starred in the box-office smash summer film “Hairspray,” which won the Critics’ Choice award for Best Ensemble. 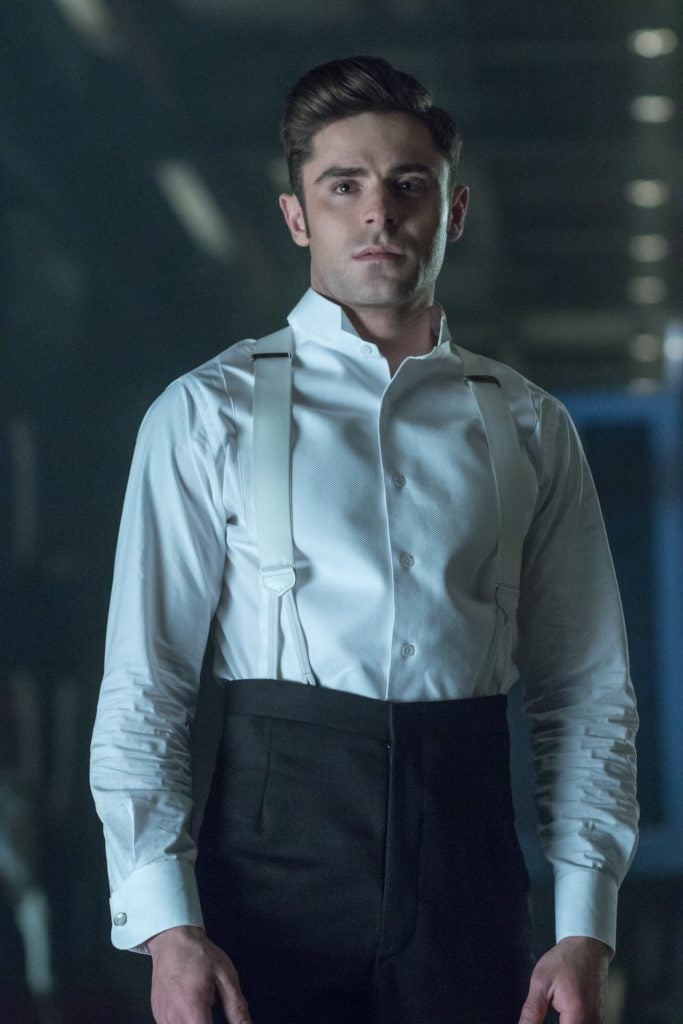 Hugh Jackman stars as the visionary innovator, P.T. Barnum, who invented show business in “The Greatest Showman.” Raised in a poor family, and through the sheer scope of his imagination and tenacity, Barnum sets about achieving the impossible, launching his groundbreaking circus and in the process, transforming entertainment. Efron takes on the role of Phillip Carlyle, an upper-class New York thespian and entrepreneur, the kind of person who looks down on Barnum’s circus until he’s asked to work with the charismatic impresario.

Though much of The Greatest Showman is drawn from the outlines of P.T. Barnum’s life, the fictional characters of Efron and Zendaya bring in fresh points of view. Carlyle also intrigued him. “Phillip Carlyle is someone who has grown up very privileged, but he’s not happy where he’s at and he feels very sort of caged in and jaded,” Efron explains. “Then he meets Barnum and he sees that P.T. just doesn’t care what people think. It’s liberating for Phillip and the beginning of a great friendship.” 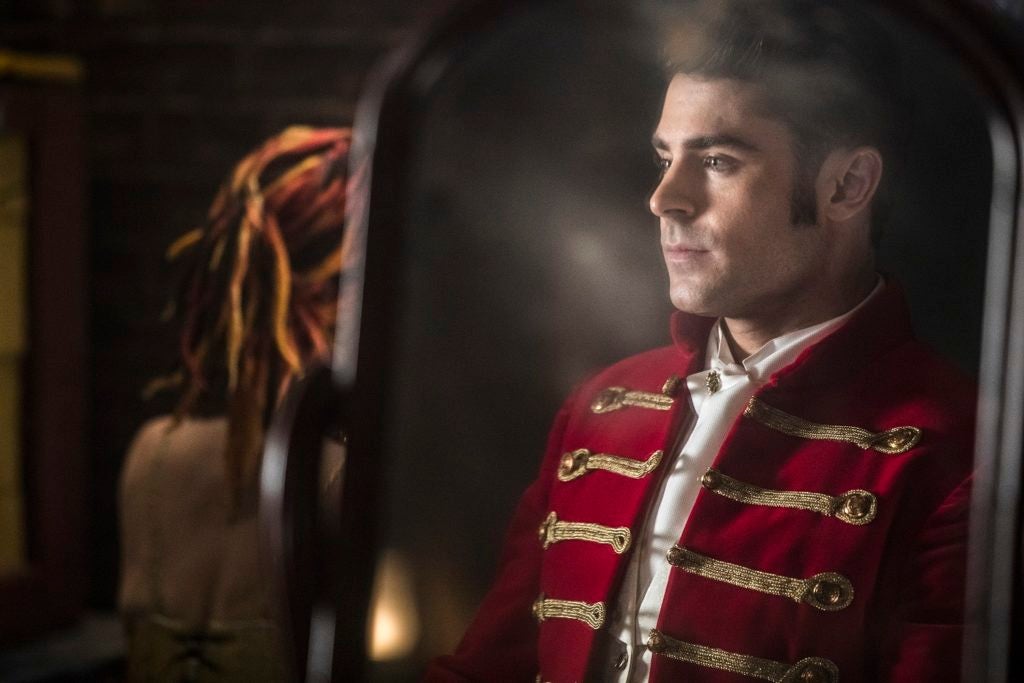 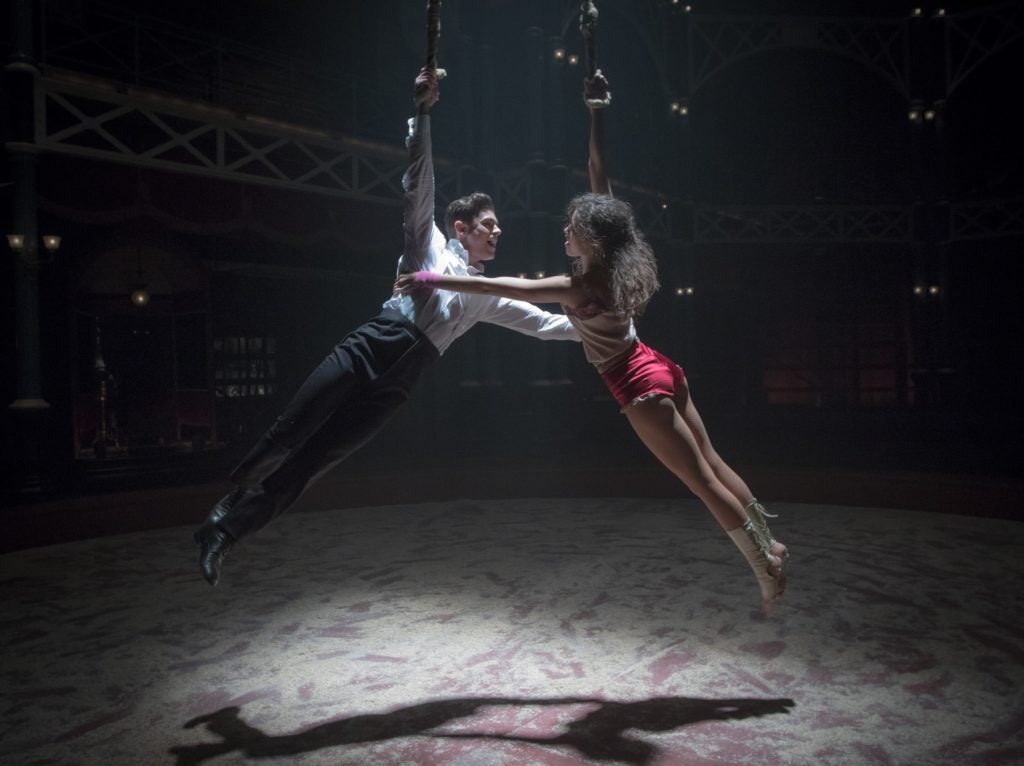 For Efron, Carlyle’s first experience in Barnum’s circus is one of a man having the haze lifted from his eyes. It becomes more than an epiphany when his eyes meet those of aerialist Anne Wheeler (Zendaya). The character gave Efron the chance to get caught up in the kind of cinematic moment that most inspires him. “Falling in love in a musical number on camera is one of my absolute favorite things to do in the world,” he confesses. “I’m not ashamed to say it. I know it’s pretend but when you get to live in that kind of moment for a scene or two, it feels amazing. It brings you back to Gene Kelly and Singin’ In The Rain. Are there any better ways to express true love than in song?” 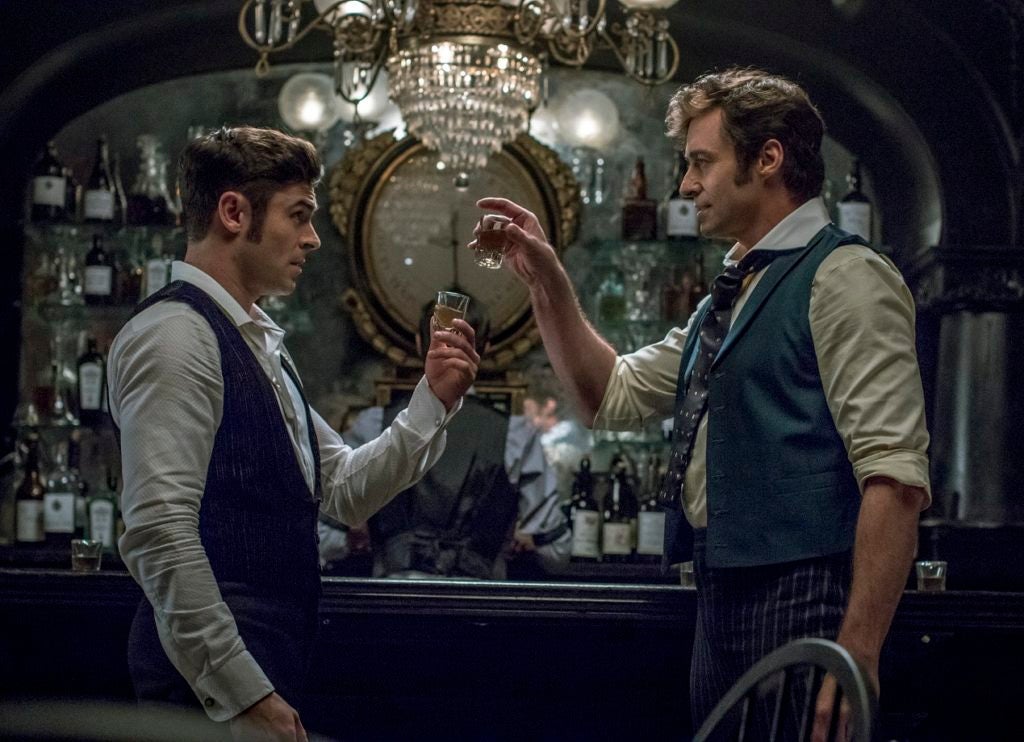 The love story between Phillip and Anne also involves a 3rd party – Anne’s brother and aerial partner, W.D. Wheeler, portrayed by Yahya Abdul-Mateen II, who plays villain in the forthcoming “Aquaman” and star of Netflix’s “The Get Down.” Says Efron: “Although Phillip’s feelings for Anne are completely real and justified, they’re also forbidden by society at that time and it’s really sad. That was a very different time — though even today, social boundaries and differences go on preventing love and preventing people from uniting with one another. The big breakthrough for Phillip, I think, is that moment he realizes that you don’t have to live within the constraints that everyone else has drawn. You don’t have to follow rules that are wrong. You don’t have to color inside the lines. You can be your own person.”

“The Greatest Showman” opens January 31 (also available in IMAX screens) in theaters nationwide from 20th Century Fox to be distributed by Warner Bros.