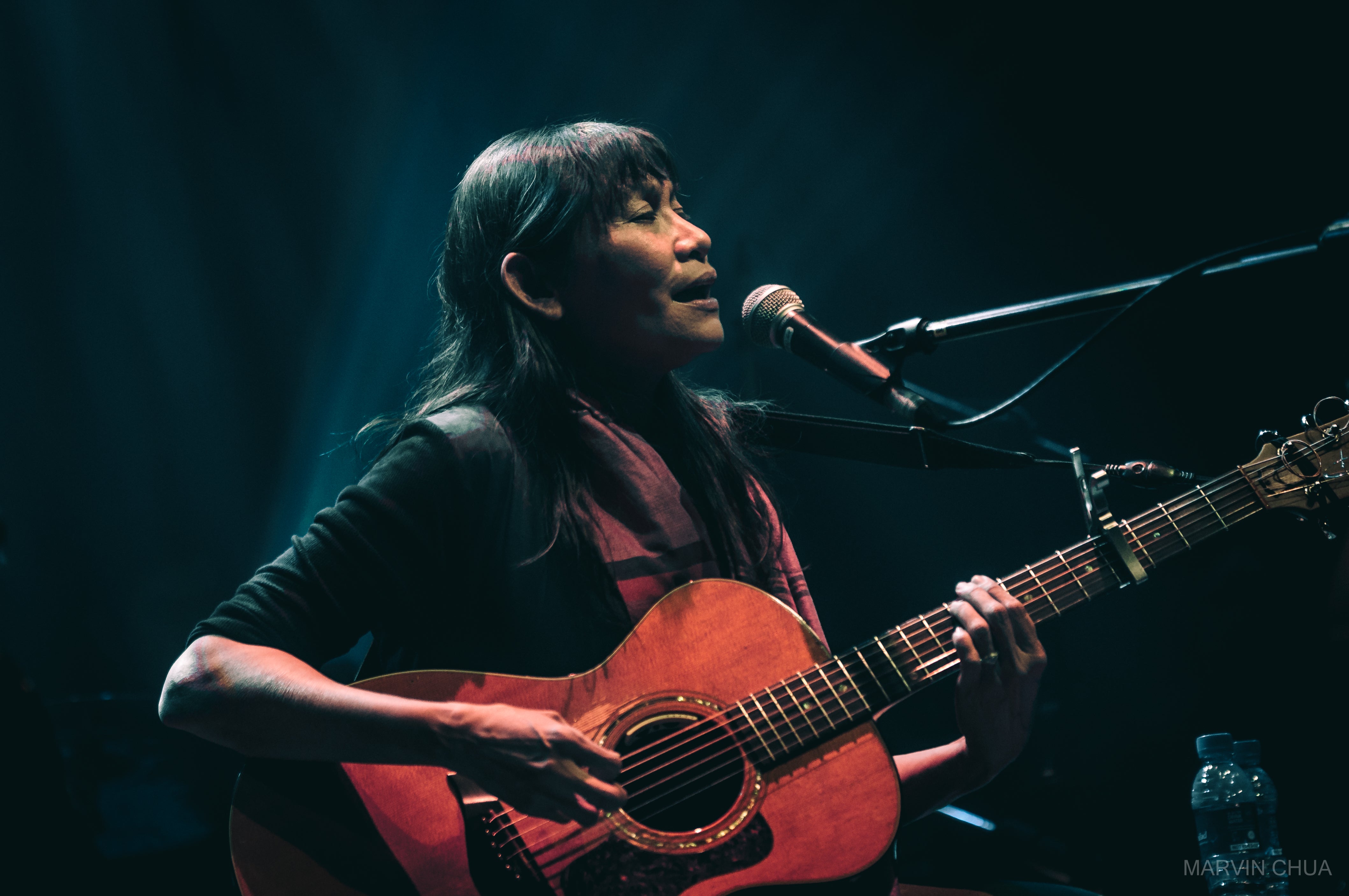 There is no denying of Cynthia Alexander’s growing influence on a legion of local singer-songwriters and independent musicians. As proof of her undeniable star power, the revered icon behind the hits “Comfort In Your Strangeness,” “Malaya,” and “Weather Report,” made a triumphant return to the big stage with a sold-out concert at the Music Museum last January 13, 2017.

Joined by nine-piece folk ensemble, Ben&Ben for a night of heartfelt songs and swoon-worthy jams, the homecoming show also served as preview to the acclaimed artist’s new album, Even Such Is Time—a stripped-down and intimate release that Cynthia recorded in her home studio in Seattle, Washington.

The highly anticipated gig earned rave accolades from the press and concert-goers, with ABS-CBN’s Rick Olivares praising the show’s production values and top-notch performances. “The stage design that resembles a sala area with old lamps, chests of drawers, and books gave the performance a warm and even more intimate feel,” he shares in his review. “It was if you were in Alexander’s living room and she’s playing you a song. What I loved about this was – you hung on to every word and note.” The veteran music writer also commended Ben&Ben for their “earnest and passionate performance.”

Ben&Ben filled the first part of the concert with a stellar showcase of old and new songs, kicking it off with their award-winning Philpop entry “Tinatangi.” The folk-pop band also serenaded the crowd with fan favorites such as “Maybe The Night,” “Kathang Isip” and “Ride Home,” as well as unreleased tracks from their soon-to-be-released debut full-length record, which Paolo described as more intricately arranged than anything they’ve released in recent memory. “We’re tight-lipped about most of the details for now, but what we can share is that we’re planning to release one either late next year or early 2019. We’ll be blending more of our world/ethnic influence on this one, to try and create something that hasn’t been heard before.”

Playing to a sold-out crowd, Cynthia Alexander kept the audience on their toes from beginning to end, owning the night with a fascinatingly regal performance. She schooled the younger generation with the classic hits off her award-winning records, Insomnia & Other Lullabyes, Rippingyarns, Comet’s Tail, and Walk Down The Road, and gifted old music fans with songs off her latest album, Even Such Is Time. Performing with her is a respected ensemble of musicians: Zach Lucero on drums, CJ Wasu on percussion, Kakoy Legaspi and Rommel Sanchez on guitars, Louie Talan and Yuna Reguerra on bass, and Abby Clutario and Mlou Matute on keyboards/backing vocals. 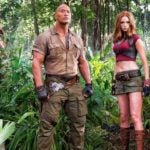 Jumanji: Welcome to the Jungle gave moviegoers a comedic cinematic experience like no other 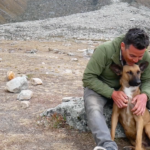