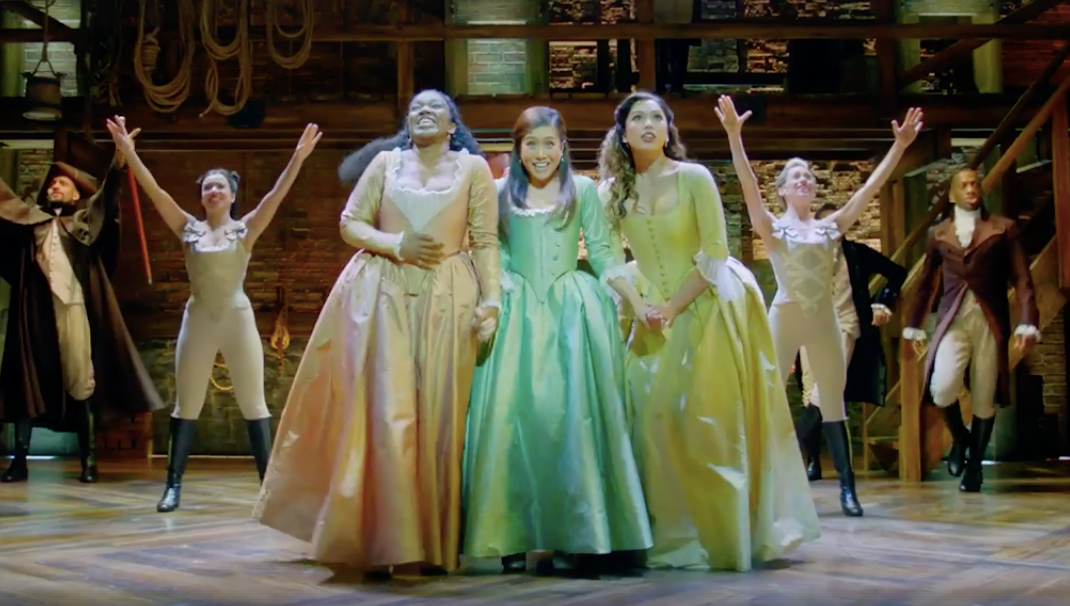 Talented Pinays Rachelle Ann Go and Christine Allado are performing in the West End production of Lin Manuel Miranda’s groundbreaking “Hamilton“.  The musical, whose original production was in Broadway, has won a ton of awards and the London production has received nothing but rave reviews from critics since it started its run.

Rachelle Ann Go plays the lead female role in the musical, Eliza Schuyler, who is the wife of Alexander Hamilton. Christine Allado plays Peggy, Eliza’s sister, in the first act of the show, and then as Maria Reynolds, Hamilton’s mistress, in the second act.

BroadwayWorld released a video of the cast performing “The Schuyler Sisters”, in which the sisters Angelica (played by Rachel John), Eliza, and Peggy are introduced. The sisters, who come from a well-known and privileged family, excitedly sing about how lucky they are to be in New York, a city bustling with the idea of freedom and revolution. 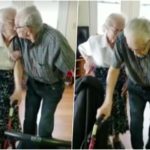 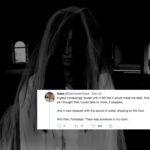