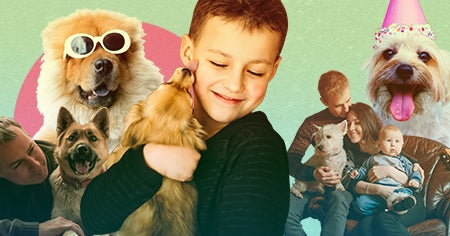 What do you feel when you see this cute sleeping pupper?

Or this little ball of fur?

How would you feel when someone hurt them? Or if you see news on Facebook about dogs who died, got abandoned, or killed?

Would you feel the same if the cute pictures above were human and the all the bad news you’ve seen were about people?

If you feel like you’d prefer dogs more than humans, a recent study from the Northeastern University, Boston, suggests that it might be because we are more empathetic for our furry friends.

The research examined wether people were more emotionally affected or disturbed by reports of human or dog abuse. Participants were presented with fictitious news about an unprovoked attack “with a baseball bat by an unknown assailant.”

“Arriving on the scene a few minutes after the attack, a police officer found that the victim had a broken leg, multiple lacerations and unconscious,” the report says. Researchers used different versions of the story with the victim of the attack as either a one-year-old infant, a 30-year-old man, a puppy, or an adult dog.

Participants were then given questions to indicate their level of empathy for each victim and it turns out that they seemed to be more concerned about the dog victims than those who were human.

“Respondents were significantly less distressed when adult humans were victimised, in comparison with human babies, puppies, and adult dogs,” the researchers said. The adult dog received only relatively lower scores of empathy than the infant victim.

Researchers also added that: “Subjects did not view their dogs as animals, but rather as ‘fur babies,’ or family members alongside human children.” (This is why dogs should never be abandoned or abused, because you don’t do that to your family.)

The age of the victims also played a significant factor as participants thought human infants, puppies, and fully-grown dogs were more vulnerable than adult humans. Co-author of the study, Jack Levin, said that it might be because infants, puppies and dogs, were viewed as less likely to defend themselves than adult humans who are more capable to do so.

Because seriously, how can this little pupperino save himself?

And honestly, dogs (the purest creatures on earth) are better than humans.

Science says sniffing your partner’s shirt helps reduce stress
Tell your second-born siblings, science says they are the “problem child” in the family
Apparently, talking to your pet is a sign of intelligence
Monkey study suggests louder males have smaller balls
Eye-rolling was a ‘survival tactic’ among women, evolutionary psychologists suggest
Apparently, alcohol can help you speak foreign languages better
People who get goosebumps from music have unique brains, study suggests 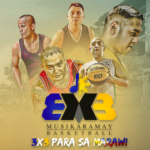 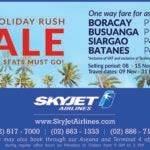