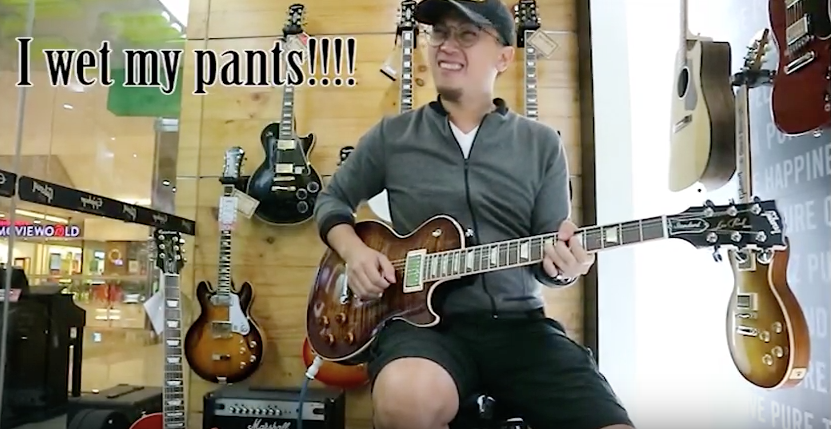 It’s a debate that every guitar player has been involved in: Is an Epiphone as good as a Gibson? And how much of a difference is there between the two? Should you buy an Epiphone now or save for a Gibson later?

In the debut episode of Tone Quest, pro guitar player and InqPOP! Creator Community contributor Marco De Leon does a comparison test between the Gibson Les Paul Standard and Epiphone Les Paul Pro, helping you come to your own conclusion.