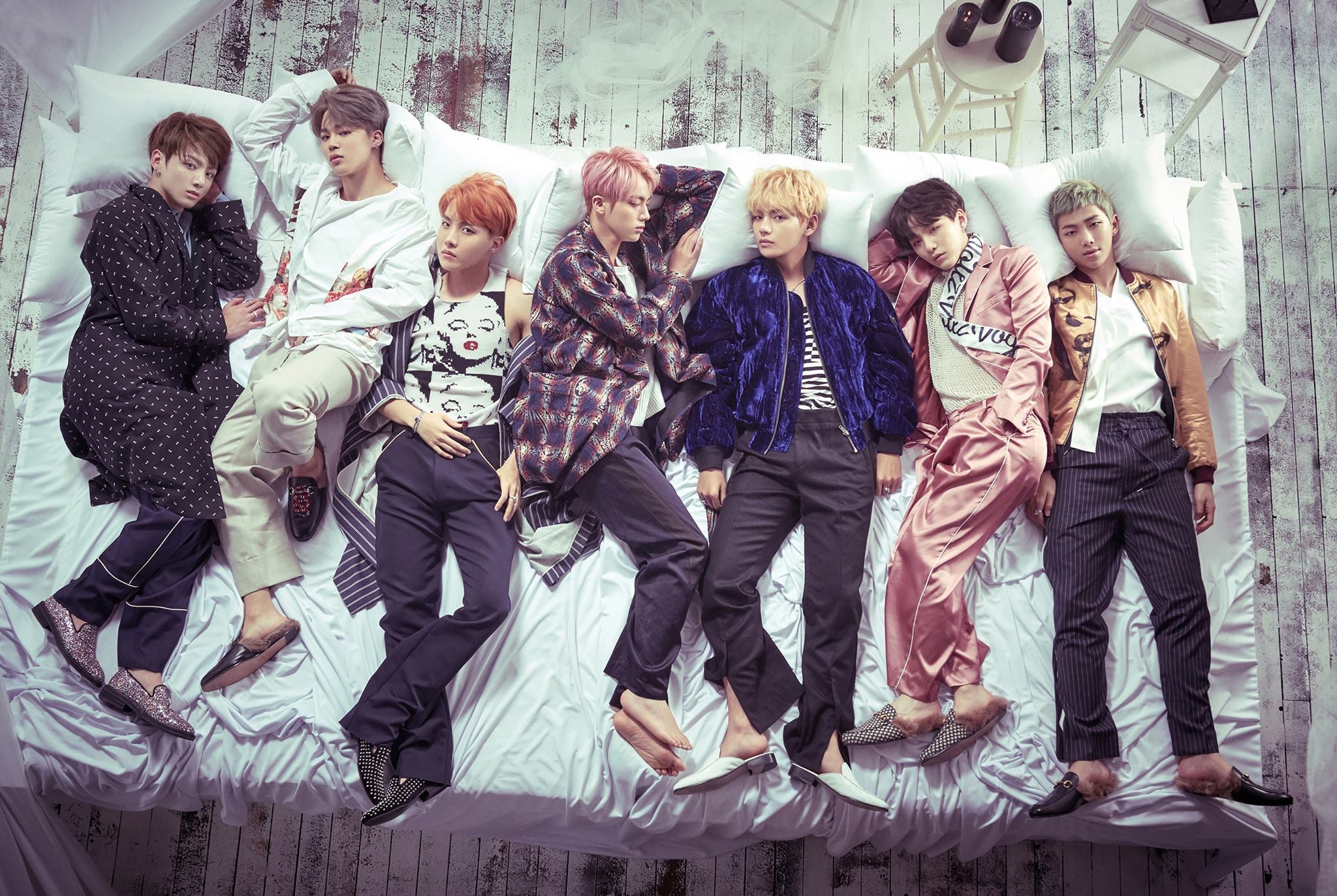 Brace yourselves for a BTS comeback this September!

BTS Army, get ready and save money because your feels will get the better of your wallet once the Bangtan boys are back on track with their new album!

Big Hit Entertainment recently announced that BTS is coming back in just less than two months though it has not been decided yet whether it will be a full or mini album as of the moment.

This will be their second comeback for 2017 after they released their album, You Never Walk Alone, in which the title track, Spring Day, has just hit 100 million views on YouTube recently. The Kpop group also attended the Billboard Music Awards earlier this year and won the Top Social Artist Award along with the announcement of using “Beyond The Scene” as their new brand identity this July. 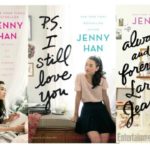 No whitewashing in “To All The Boys I’ve Loved Before” movie! 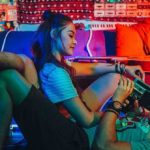 Romantic Indie Films to watch aside from ‘Kita Kita’