Music heals the world and all these big names in the music industry did that.

The success of the benefit and tribute to the victims of the suicide bombing outside Ariana Grande’s concert in the city last month left us all speechless, it brought almost 50,000 people together, 14,000 of those tickets were reserved for people who attended the Grande concert, set aside for them at the Old Trafford Cricket Ground. Katy Perry, Miley Cyrus, Niall Horan, Little Mix, Justin Bieber and Coldplay are the included performances. Here’s a rundown of what happened on the benefit concert, you better get your tissues.

Miley Cyrus as one of Ariana Grande’s friend sang “Don’t Dream It’s Over” with her and left a message, “The most important responsibility we have on this planet is to take care of one another, and look at what we are here doing today.” 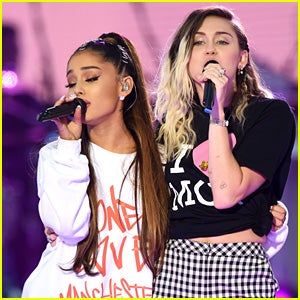 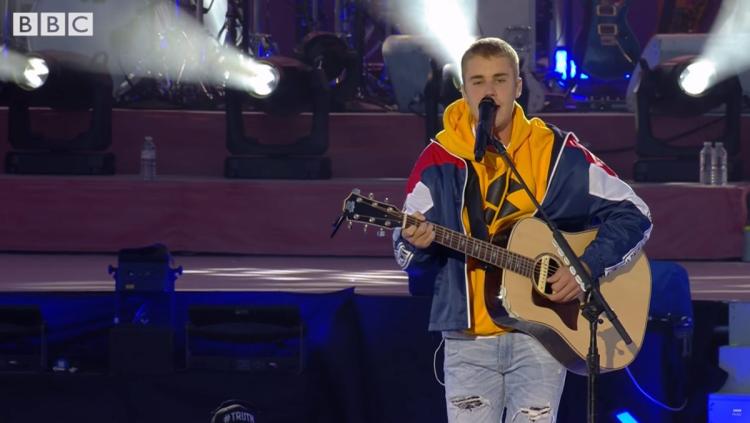 Katy Perry on the other hand sang her lively 2013 song “Roar” and “Part of Me” that highlights its strong lyrics, “Throw your sticks and your stones, throw your bombs and your blows. But you’re not gonna break my soul.” 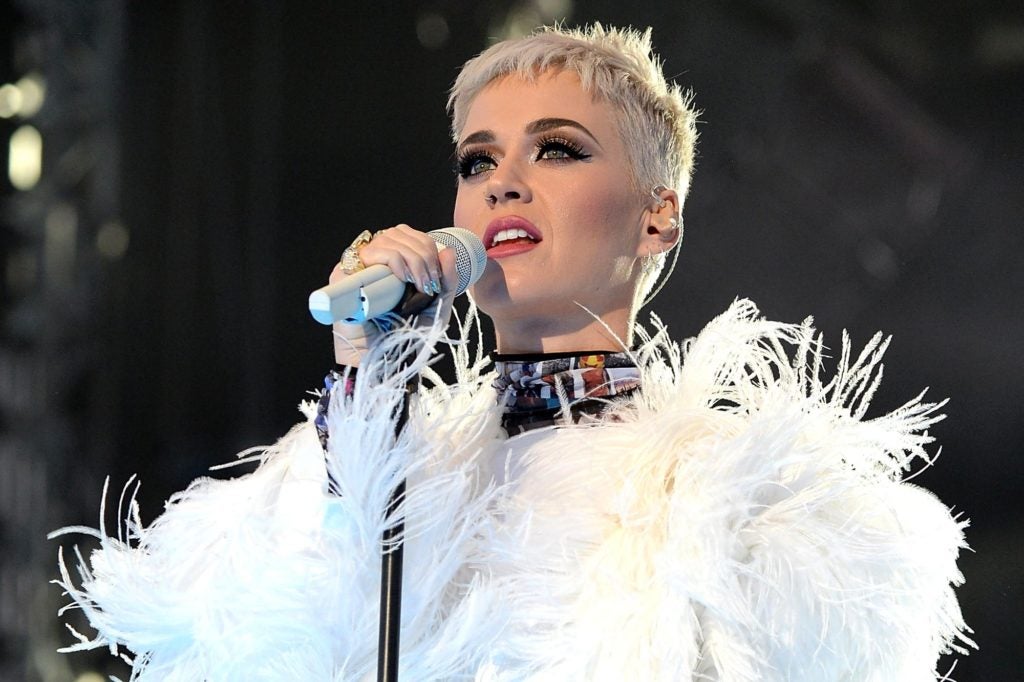 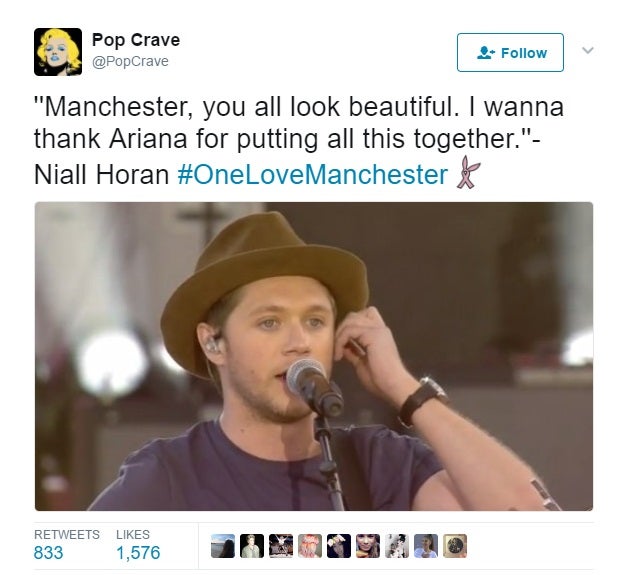 On the latter part of it, the fourteen-year-old hit “Where Is The Love?” sang by Black Eyed Peas never gets old as it hyped up the crowd and performed it with Ariana which gained several tweets for being such an iconic song and the group shouted “We will not be separated!” 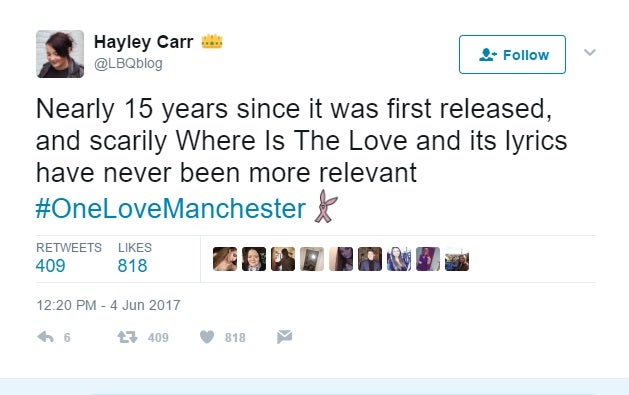 Ariana ended the benefit concert with the memorable song “One Last Time” which was said the last song played before the attack occurred and her version of “Over The Rainbow” was beautifully performed. 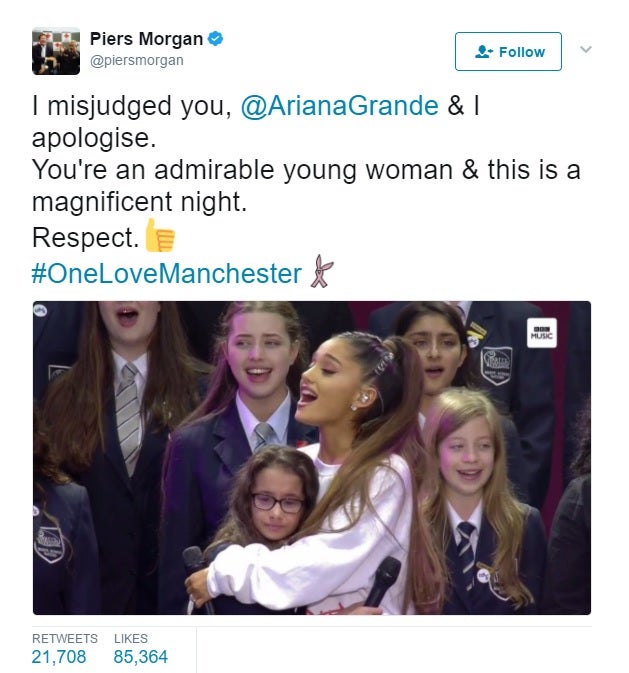 The One Love Manchester concert was aired across the globe and the British Red Cross had received plenty of donations to help the victims of the suicide bombing and made all of us emotional and united.

This is all for you, angels. 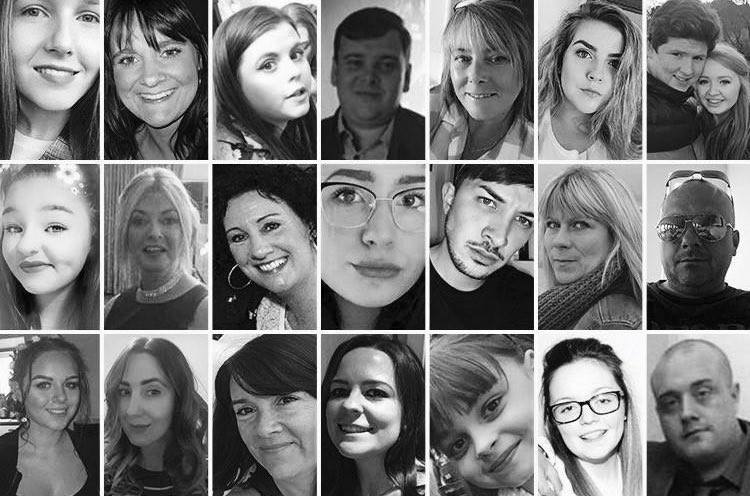