Tired of playing Pokémon Go? Don’t worry, The Pokémon Company’s got you covered!

The Japanese company recently unveiled a new smartphone app called Pokéland for iOS and Android users, adding to the lineup of other mobile apps that were launched since the success of Pokémon Go: Pokémon Duel and Pokémon: Magicarp Jump.

In Pokéland, players can acquire toy versions of their fave Pokémon and use them in battle. They only need to make their toy Pokémons stronger by learning new skills and improving it. Players can also collect gear as they hop from island to island which will strengthen their team of toy Pokémons. Aside from that, players will attempt to climb the Champion Tower. 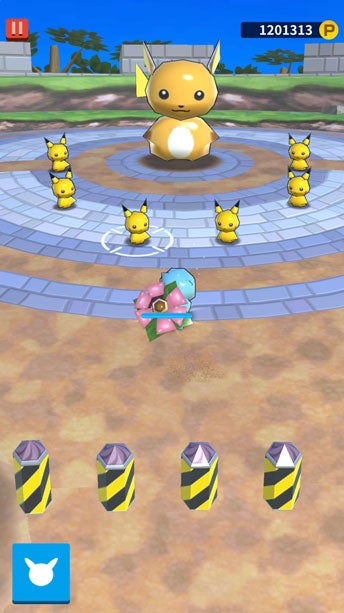 Unfortunately, the app is not yet available for download because they are still running an open alpha test for 10,000 Android users in Japan until June 9. The alpha version has six islands, 56 stages, 134 different kinds of Pokémon, and a fifteen-floor Champion Tower that they can climb. 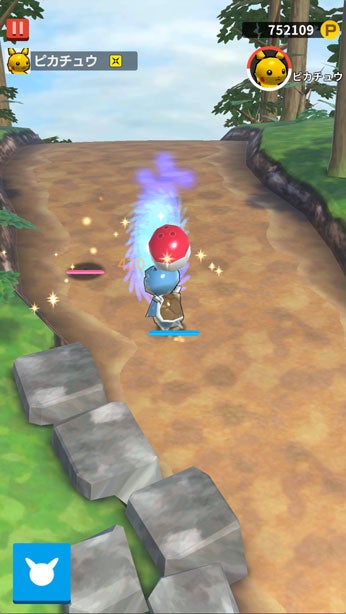 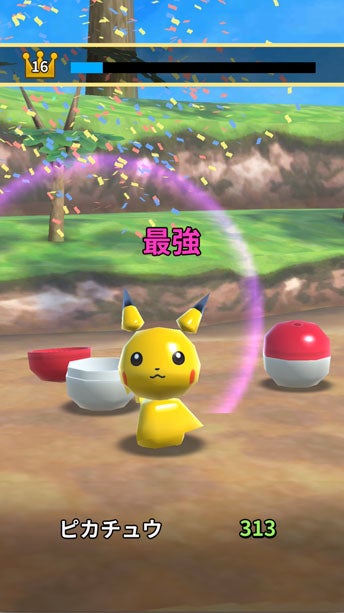 Though the test ends on Friday, there is no announcement yet when the app will be officially released.