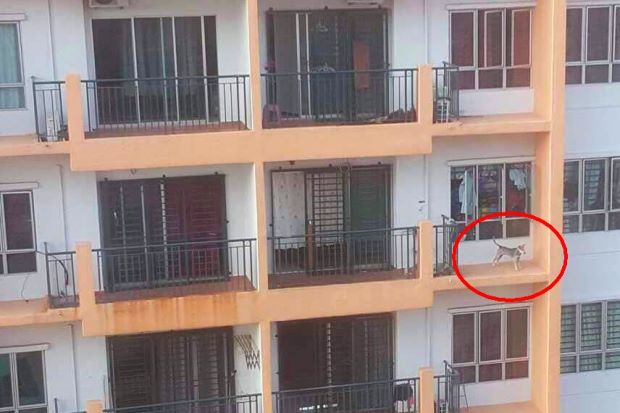 Dog left on a ledge without railings sparks outrage in Malaysia

A photo of a dog left on an apartment ledge in Kuala Lumpur without railings went viral and sparked outrage among animal lovers.

The Star Online reported that the Selangor Society for the Prevention of Cruelty to Animals (SPCA) received a complaint from a resident living across the said apartment, and added that this wasn’t the first time they’ve seen the dog left on the ledge by itself.

SPCA chairman Christine Chin stated that “…the management of the condo issued a warning to the dog owner yesterday but the owner refused to stop.”

Seriously, why are we allowing these negligent people to ever own a dog or any pet?

The SPCA will be filing a report to the Department of Veterinary Services and hopes that the dog’s owner will be charged under the Animal Welfare Act.

Dogs are supposed to be taken care of and treated with love. Dog owners like these don’t deserve the companionship of such pure-hearted creatures. 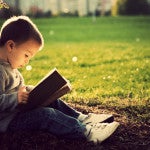 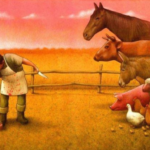