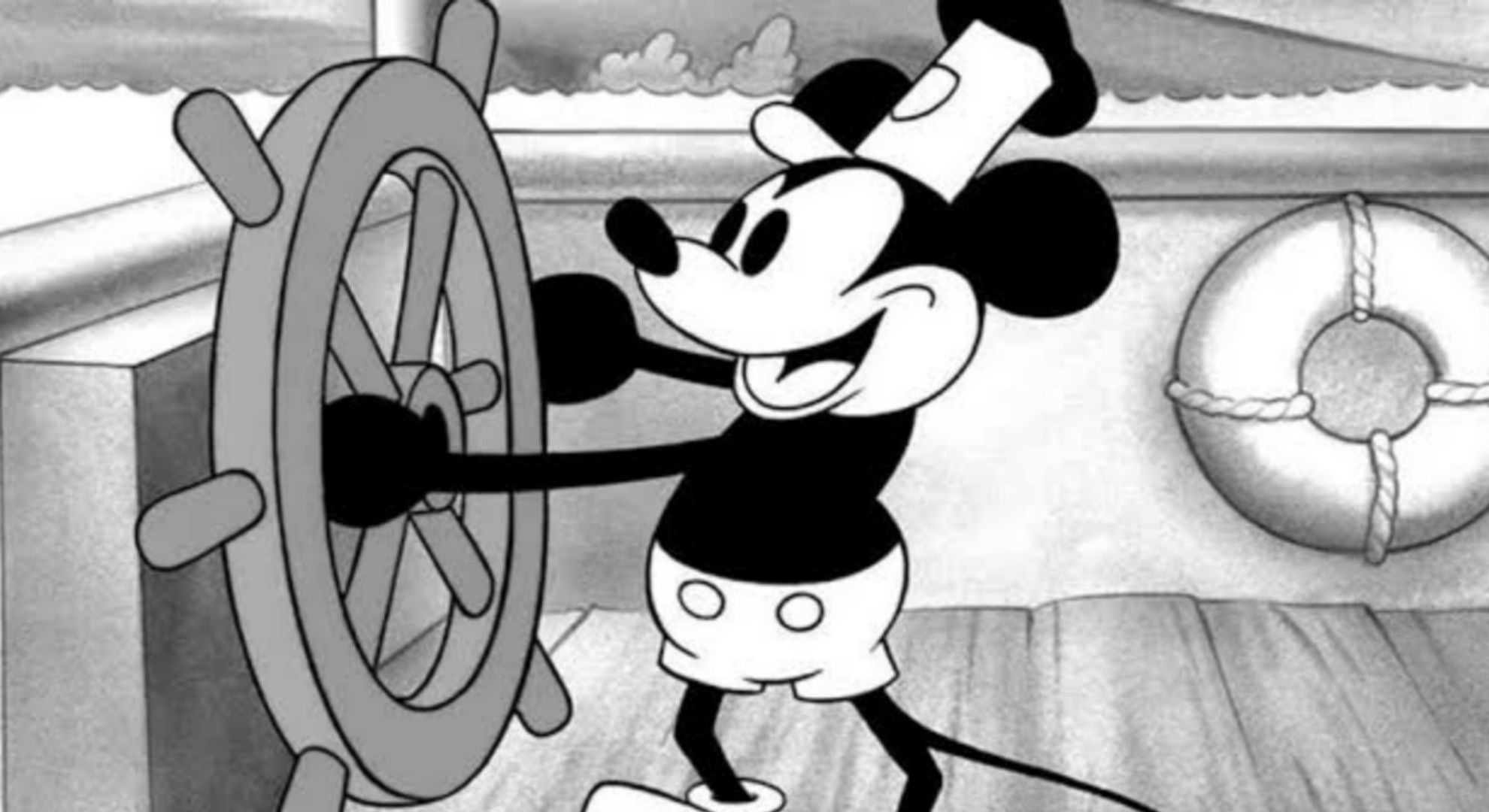 Another iconic character is about to enter the public domain soon, and it’s no other than the mouse who started it all—Mickey Mouse.

Disney’s marquee character, Mickey Mouse, was first introduced to the world when it was featured in the 1928 silent short film, Steamboat Willie. When the film was released, the entertainment giant protected the character under copyright law. Disney’s ownership of the beloved mouse was supposed to expire in 1984 after the 56-year protection period imposed at the time.

However, it was extended up to 2003 after Disney successfully pushed to extend the US copyright protection, which would cover the lifetime of the author and 50 years after their death, or 75 years for corporate authors.

Disney’s ownership of Mickey was once again extended as the company lobbied for the US copyright rules to be reformed in 1998. In this new law, the protection of the works would cover the life of the author plus 70 years after their death, and 95 years for corporate authors.

Now, decades later, the copyright protection for Steamboat Willie is about to expire in 2023, with the earliest iteration of Mickey to enter the public domain in 2024.

This means that after its expiration in 2023, the entertainment giant is going to lose its exclusive intellectual property rights to the beloved mouse in the United States and other parts of the world. Anyone can legally use it—and even sell it—without the company’s permission.

But hold your horses because if you’re thinking of making Mickey Mouse derivatives, you have to think twice because the matter is quite trickier.

Before reproducing original stories with Mickey Mouse on them, it should be remembered that the only exclusive rights Disney will be losing is the Mickey Mouse from the 1928 film Steamboat Willie. In this short film, Mickey didn’t speak, had rudimentary eyes, and had long arms with no gloves on his hands. 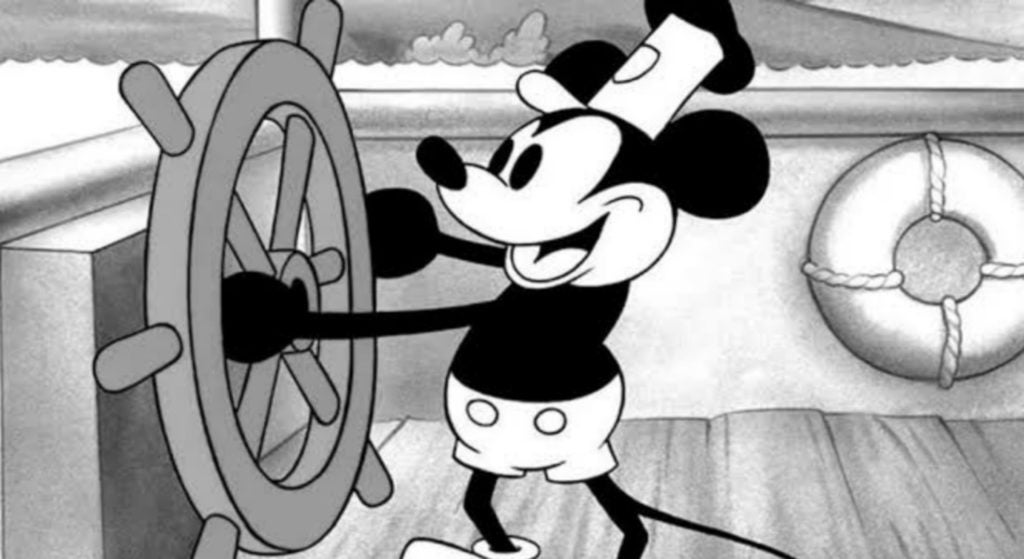 This is the only version of the mouse that can be used in other people’s original works because other colorized versions of the character are still protected by copyrights, including Sorcerer Mickey and the red short-version of Mickey that we’re very familiar with today.

While Steamboat Willie will enter the public domain next year, Disney still owns Mickey Mouse trademarks. As The New York Times noted, trademarks never expire and are a kind of protection to prevent marketplace confusion. Since the character has a close association with the company, any public domain use of Mickey Mouse shouldn’t be used in a way that would imply that the work is associated with Disney. Otherwise, you can expect that Disney wouldn’t pass up the chance to act against any infringement.

“Ever since Mickey Mouse’s first appearance in the 1928 short film ‘Steamboat Willie,’ people have associated the character with Disney’s stories, experiences, and authentic products. That will not change when the copyright in the ‘Steamboat Willie’ film expires,” Disney said in a statement.

“We will, of course, continue to protect our rights in the more modern versions of Mickey Mouse and other works that remain subject to copyright, and we will work to safeguard against consumer confusion caused by unauthorized uses of Mickey and our other iconic characters,” it continued.

Aside from Mickey Mouse, A.A. Milne’s character Winnie-the-Pooh’s entrance into the public domain became one of the biggest news last year as well. Since it went out of copyright, many took the opportunity to feature the honey-loving bear in their original works, including the slasher flick Winnie the Pooh: Blood and Honey, which sees Pooh embarking on a killing rampage. 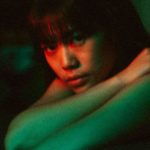 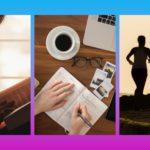