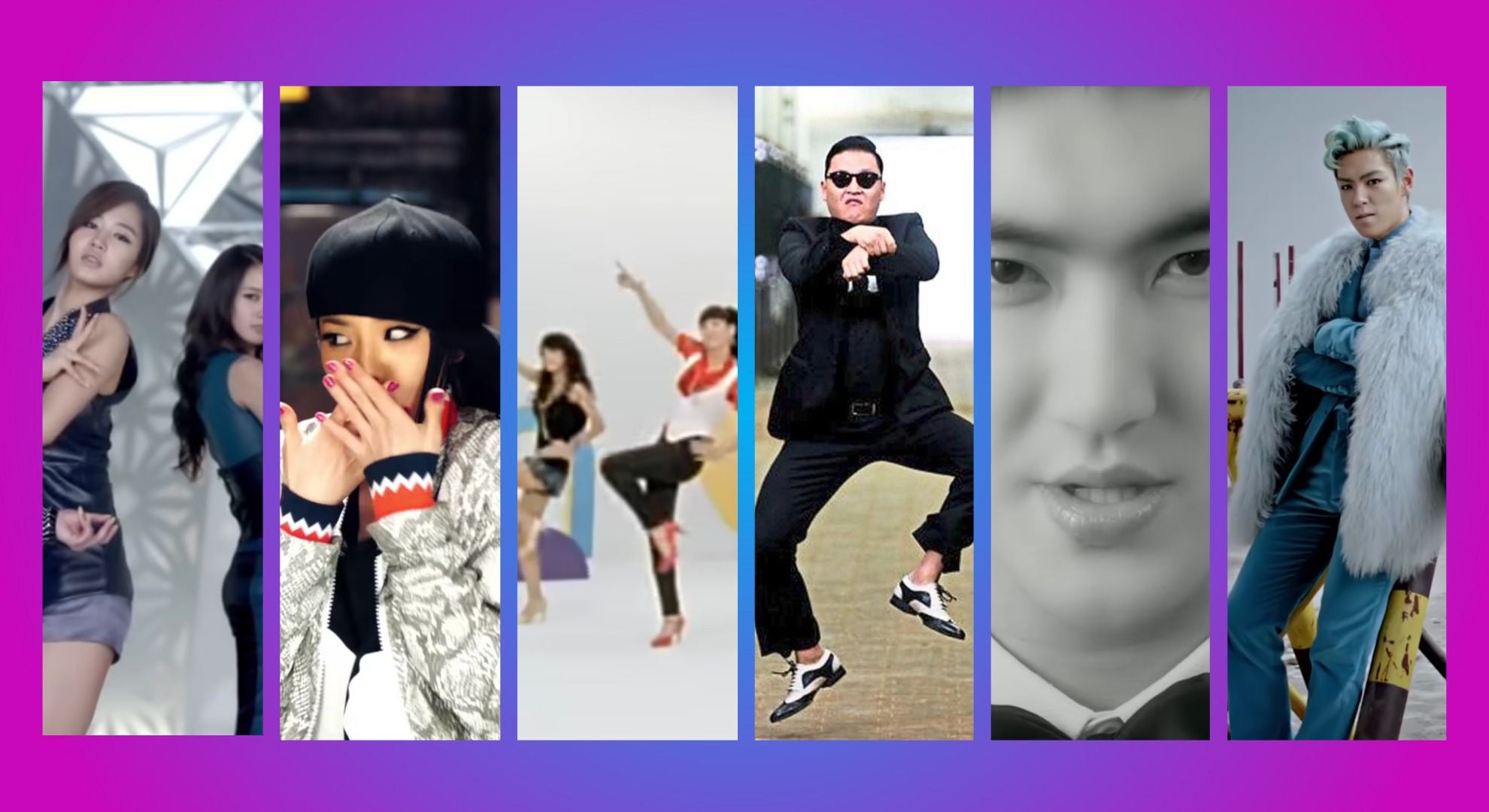 Believe it or not, K-Pop had already breached through Philippine pop culture during the early 2010s. That’s before the rise of BTS, BLACKPINK, and all the other famous K-Pop groups and artists now.

If we’re putting it in the correct timeline, that era would have been when 2nd generation K-Pop groups became popular. Groups like Super Junior, Girls Generation, Wonder Girls, SISTAR, 4Minute, 2NE1, SHINee, and etc . each had their own image, signature sound, and appeal to fans.

And, despite how Filipinos during this era would view K-Pop as “cringe” or whatnot, K-Pop music still reached the Filipino public, became hooked to it, and eventually became a part of a niche part of Filipino pop culture.

If you’re going through your adulting stage now, I’m pretty sure you can remember the ‘Nobody by Wonder Girls’ era.

Idk if wondergirls is one hit wonder but nobody had every filipino christmas party on a chokehold https://t.co/Jn9JVaKE4B pic.twitter.com/vJ9raoVBQt

As such, here are the most popular K-Pop songs during the early 2010s that got everyone into a chokehold.

I GOT A BOY – Girls’ Generation

Give it to me – SISTAR

The queens that shaped 2010 Filipino pop culture: Wonder Girls, with “Nobody”

You’re saying you didn’t ever listen to K-Pop at all while growing up? Well, you’re wrong. Obviously you’ve heard “Nobody” by the Wonder Girls on repeat. (And probably had to learn the choreography to it, too).

POP! 2022 Summary: A rundown of our most read stories for the year 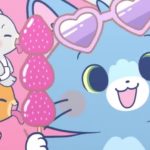 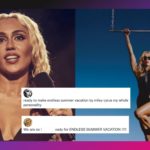