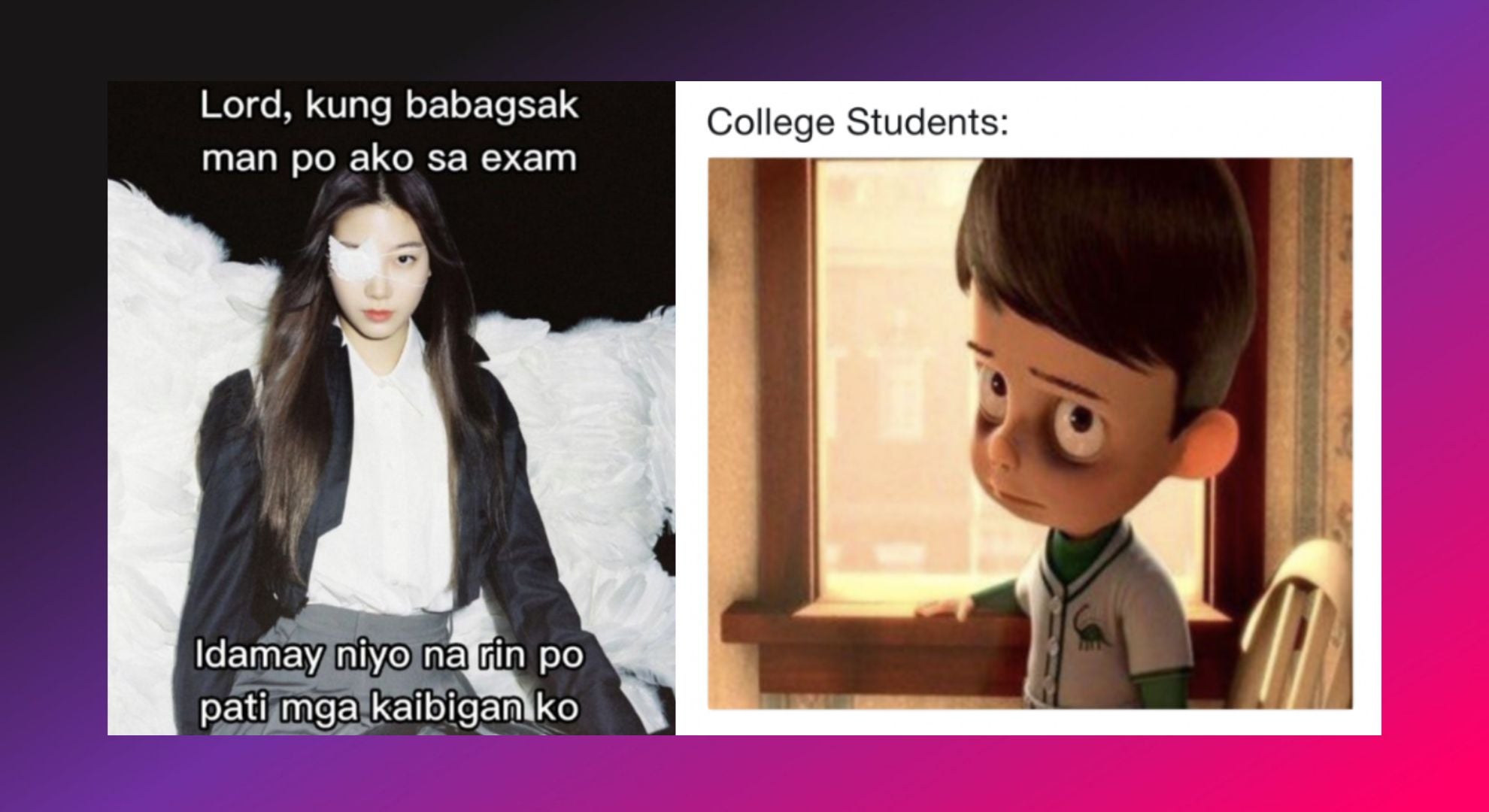 How do Filipino college students cope up with college life struggles? Through unhinged humor

College/University life is hard, that’s a fact that everyone can agree on. Studying a variety of lessons, catching up on deadlines, working hard on tests and quizzes, among others, could often lead to burnout, mental health problems, and other factors that we haven’t even written down yet.

College or university can be traumatic for some kids, leaving some with distressing thoughts of cram reviewing and activities. But, how are Filipino college students coping up with stressful school works and demanding online classes?

You know it, through unhinged humor and everything else in that context.

Other POP! stories that you might like:
Lana Del Rey surprises fans with new song ahead of her 9th album release, sparks memes 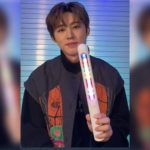 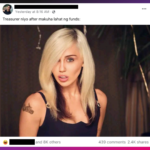