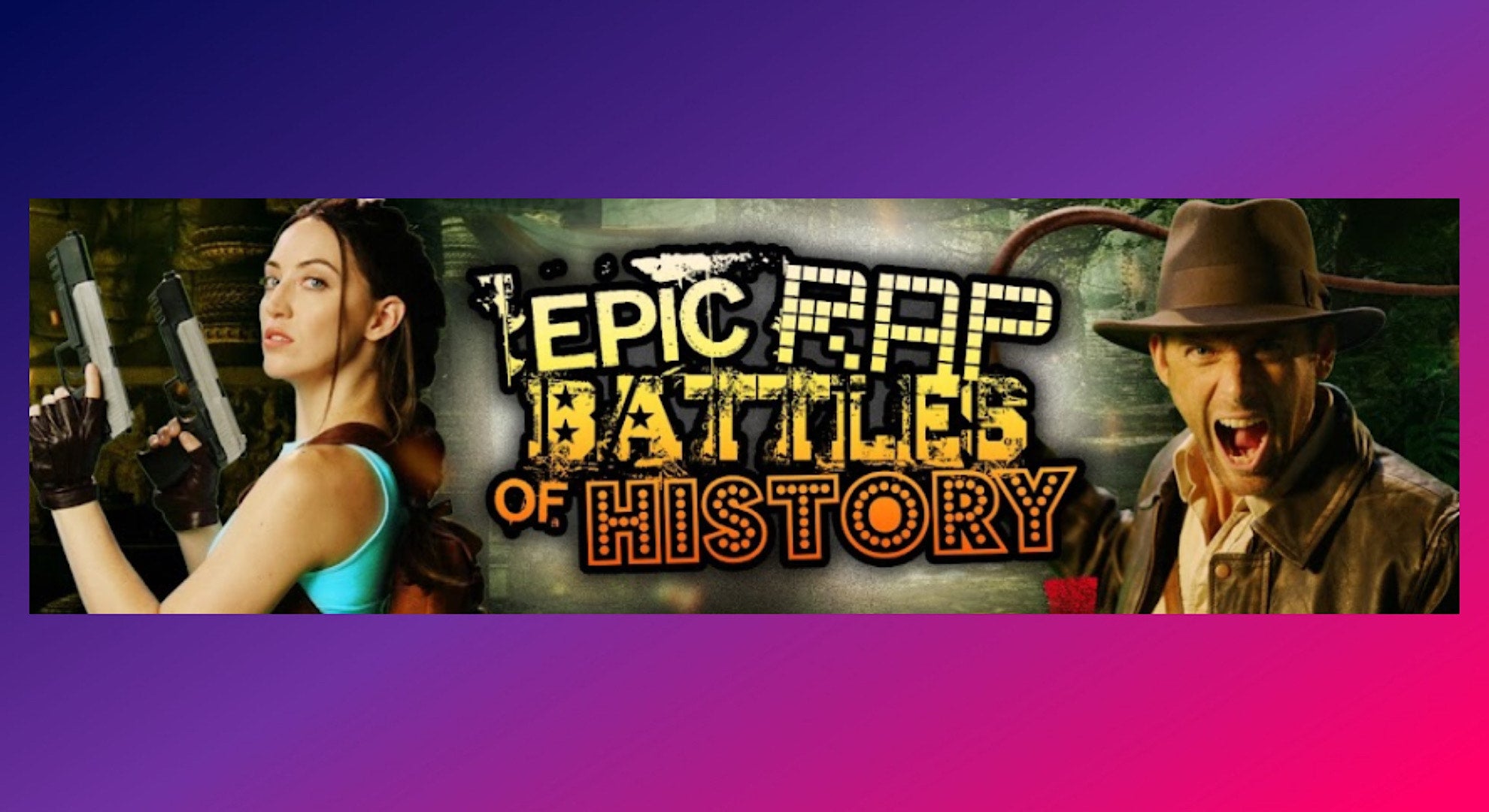 YouTubers come and go, some of our favorites have said tearful goodbyes and others we wish good riddance. But there is one channel that has thankfully still stayed active for more than 10 years of dutiful service.

ERB or Epic Rap Battles of History is a YouTube channel that does exactly what the name says. It pits together iconic figures from history and pop culture (whether real of fictitious) against one another in some epic rap battles. Creators EpicLLOYD and Nice Peter have been dishing out high quality videos and raps since 2010 with their talented team and guests. Some videos were initially uploaded to Nice Peter’s channel but since then, they made ERB to consolidate all the epic rap battles. The account currently has more than 14 million subscribers and some of their videos have been viewed more than 100 million times.

Their pairings are inspired by the comments of their subscribers. Sometimes, they inject surprise contenders into the mix too, like in their comedy legends battle between George Carlin vs Richard Pryor where Bill Cosby, Joan Rivers, and the beloved Robin Williams make an appearance as well. ERB also gets special guests to appear and play different historical figures. These guests range from musicians, internet personalities, comedians, and actors. For example, Jenna Marbles absolutely kills it as Eve in the Adam vs Eve rap battle.

Their battles are always incredibly sharp and witty. They do ample research before each video, so you just know how much time and thought are put into each line. Not only are you impressed but you end up learning something new without even realizing it. There is so much attention to detail in the lines they write, costumes, props, and backgrounds they use. They even have a second channel ERB2 to document all the hard work that goes into each and every video.

To celebrate the skill and talent of the Epic Rap Battles of History team, here are some of the best of the best. If you aren’t already familiar with ERB then these may serve as some gateway videos to get you addicted. And if you do already know and love them, then take a trip down memory lane and celebrate the glory that is Epic Rap Battles of History.

Published way back in 2014, this video has more than 76 million views. More than just Spielberg and Hitchcock, other influential directors make an appearance to spit some bars too.

The epic battle between some of the spookiest literary giants we have has been viewed more than 62 million times since 2014. George Watsky gives Edgar Allan Poe some speed skills that leave you terrifyingly breathless.

Who knew that a spy battle could be this groovy, baby? More than 58 million people did! Also featuring the special appearance of Sean Connery’s Bond too.

Romeo and Juliet vs Bonnie and Clyde

Hannah Hart and Grace Helbig flex their rapping muscles and step into history as one half of some of the most famous couples in fiction.

There are many things that make this battle epic, having Stephen Hawking call himself the Snoop Dogg of science and having his monitor on a game of Angry Birds during the rap battle are just some of them.

This video may be a decade old, but it still got heat enough to burn and more than 93 million people have witnessed the fire.

Miley Cyrus vs Joan of Arc

2013 was the peak of Miley Cyrus’ We Can’t Stop era filled with twerking, space buns, and sticking your tongue out. What would (Saint) Joan of Arc have to say about this?

This team battle of the brains features recurring rapper and writer for ERB, Zach Sherwin and internet and TV personality Timothy Chantarangsu. They even appropriately edited the closing question from “Who won?” to “What is winning?”

Alexander the Great vs Ivan the Terrible

An epic rap battle with a sabotage element, who knew a history lesson could be so fun and informative?

Ronald McDonald vs The Burger King

Our favorite fast-food mascots dish it out only to find themselves both beat by the hip hopping Pippi Long Stocking, Wendy.

Mansa Musa is believed to be the wealthiest person in history, how does he fare in a rap battle versus the richest person in modern history: Jeff Bezos.

This battle of revolutionaries from 2019 was viewed more than 25 million times. In between all the sweet disses, ingenious rhyming, and cigar throwing, the epic battle embeds new history facts into your brain.

The shade they drop definitely deals critical damage while the beats they lay them unto will have you bobbing your head and making a stank face (in the best way). It’s great to see each performer completely immerse themselves in the role. Not only do they look like their character, but they’ll make you believe that the likes of Cleopatra and Joan of Arc really were rappers too.

There are currently 6 full seasons of Epic Rap Battles of History, here is hoping that we get a lot more.

Ahoy there! Here are some of the best Backyardigans songs you should listen to 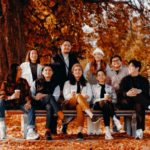 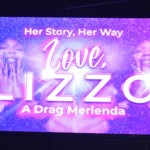