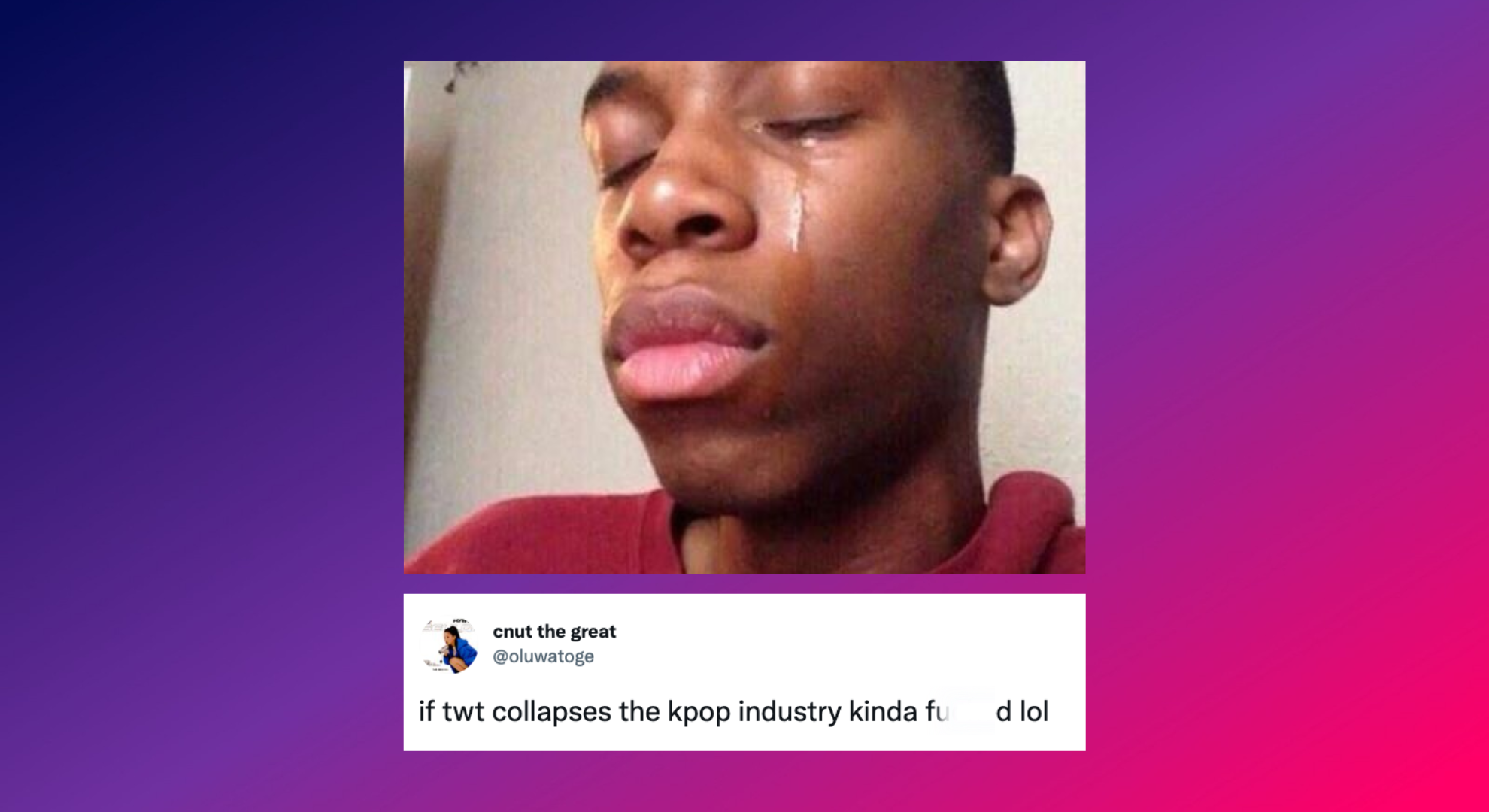 Here’s a fact: If Twitter dies, the K-pop industry will suffer.

Fan culture, as we know it, has been steadily growing stronger by the minute, all thanks to social media. Whenever we talk about social media and fan culture, you can never take away Twitter from the narrative. Undoubtedly, Twitter is one of the superior platforms where all kinds of fan culture thrive. (Yes, Tumblr is here too, but it also has a different social media environment.)

However, with the threat of Twitter’s demise slowly looming in the distance all thanks to whatever Elon Musk wants to do, a lot of fandoms are at risk. Yes, the K-Pop industry included.

User @oluwatoge pointed this out on Twitter saying exactly that. In their thread, they gave a quick rundown on how Twitter has been useful to the K-Pop industry, specifically in catering to the needs of the international fans.

Many voiced in their support for this argument and have been questioning and pondering on what would happen if a social media giant like Twitter just drops dead.

So many industries …. We literally screenshot stuff here to share on other sites https://t.co/xKqAIIDByk pic.twitter.com/bqVaRyeJ3i

literally. the other sites are fun but only on twt can you get instant updates about groups etc https://t.co/K1mTcDW89y

It was hard to navigate before getting updates about your faves in other SNS sites Twitter is truly the fastest way to get news in KPOP https://t.co/I0D8FuDwQt

Translation accounts are the backbone of international stans

no cause literally nothing can go viral without twitter due to its unique fan interaction so idk how companies would market groups. twitter is a big part of popularity within kpop

While there may be other social media platforms out there like Facebook or Instagram, K-Pop fans usually get their news first-hand on Twitter, which can give real time updates for different K-Pop groups, events, and even just regular schedules. This can surely negatively affect fan behavior as well as other factors for different K-Pop groups such as their popularity and communication with the fans.

However, at the same time, Twitter has also provided a space for toxic fan behavior and actions thrive such as fan wars, pitting two perfectly fine groups against each other, or just plain toxic mindsets by different fandoms.

Honestly, the K-Pop industry and community will never be the same without Twitter. The fast updates, the immediate interactions between fans and idols (without the Weverse or Bubble app), news, and others won’t be happening in other social media platforms. Twitter is like a precious jewel for this industry, and it’ll be harder for K-Pop groups to make their way into the mainstream without it.

Big names in K-Pop now (emphasis because 1st and 2nd gen stans may come for us) have heavily relied on Twitter to get their names and songs known to most fans abroad. How would groups coming from smaller companies get by now? Facebook isn’t always a reliable place for communication, Instagram heavily relies on algorithm, Tumblr is pretty much a niche kind of platform.

So, if Twitter does die, how would the K-Pop industry bounce back from it? 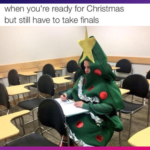 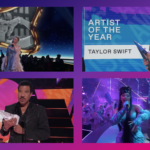