In case you haven’t noticed–One song has recently taken over TikTok, going viral 15 years after its release. “Castaways”, a samba song written for a children’s show called The Backyardigans, has become an unexpected hit this summer and has been covered so many times on TikTok.

Thanks to Merlysha Pierre, 19, who started posting TikTok videos about the show, the bossa nova-themed song has now given birth to different unique cover videos among many TikTokers.

We are castaways #castaways #backyardigans #indiepop

We couldn’t help but do a 4 part acapella version of this fun tune! 🥺❤️ #castaways #backyardingans #fyp #cover

The song also hit the number one spot on the Viral 50 chart, according to Chart Data.

For the uninitiated, The Backyardigans is an animated musical TV series on Nickelodeon that centers on five animal neighbors who imagines themselves on fantastic adventures in their backyard. 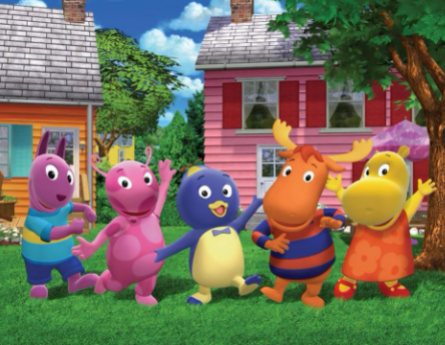 Janice Burgess, creator of the show, was a former television producer for Nickelodeon. In 1998, she pitched a concept titled “Me and My Friends” where four main characters – Uniqua, the most adventurous creature whose personality was based on Burgess herself, Tasha, the yellow hippo, Tyrone, an orange moose, Pablo, the blue penguin, were played by full-body puppets on an indoor stage.

However, Nickelodeon didn’t like the pilot so Burgess decided to rework it into a CGI -animated short which was later on picked up as The Backyardigans. The show ran for four seasons totaling 80 episodes since it’s original release in 2004. Burgess also added a fifth character, Austin the Kangaroo, dubbed by Nickelodeon as “the new kangaroo on the block”.

The show was created with unique story plots which feature adventures that span many different genres. The characters’ roles are based on the episode’s imaginary setting such as detectives or scientists. While each episode comes with a lesson for kids watching can take away, Burgess said that many of the show’s episodes were derived from some of her favorite action – adventure films such as James Bond, Indiana Jones and Ghostbusters.

But The Backyardigans became a hit not just because of its unique plot, but because of its fire soundtrack. Each episode of the show also follows the format of a stage musical which features different genres of music. In one of Adam Neely’s YouTube episodes, he broke down the song “Castaways” as a piece and discussed in detail how each episode was given huge effort, from hiring musicians to dancers, all part of one major production.

Overall, there were more than 300 songs created throughout the series. It would take time to listen to each of their songs if you are new to the show, so here’s a list of the best The Backyardigans songs compiled just for you: 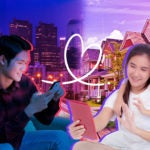 Father’s Day away from home: How OFW families are celebrating the special day 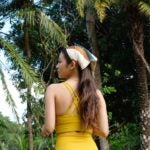