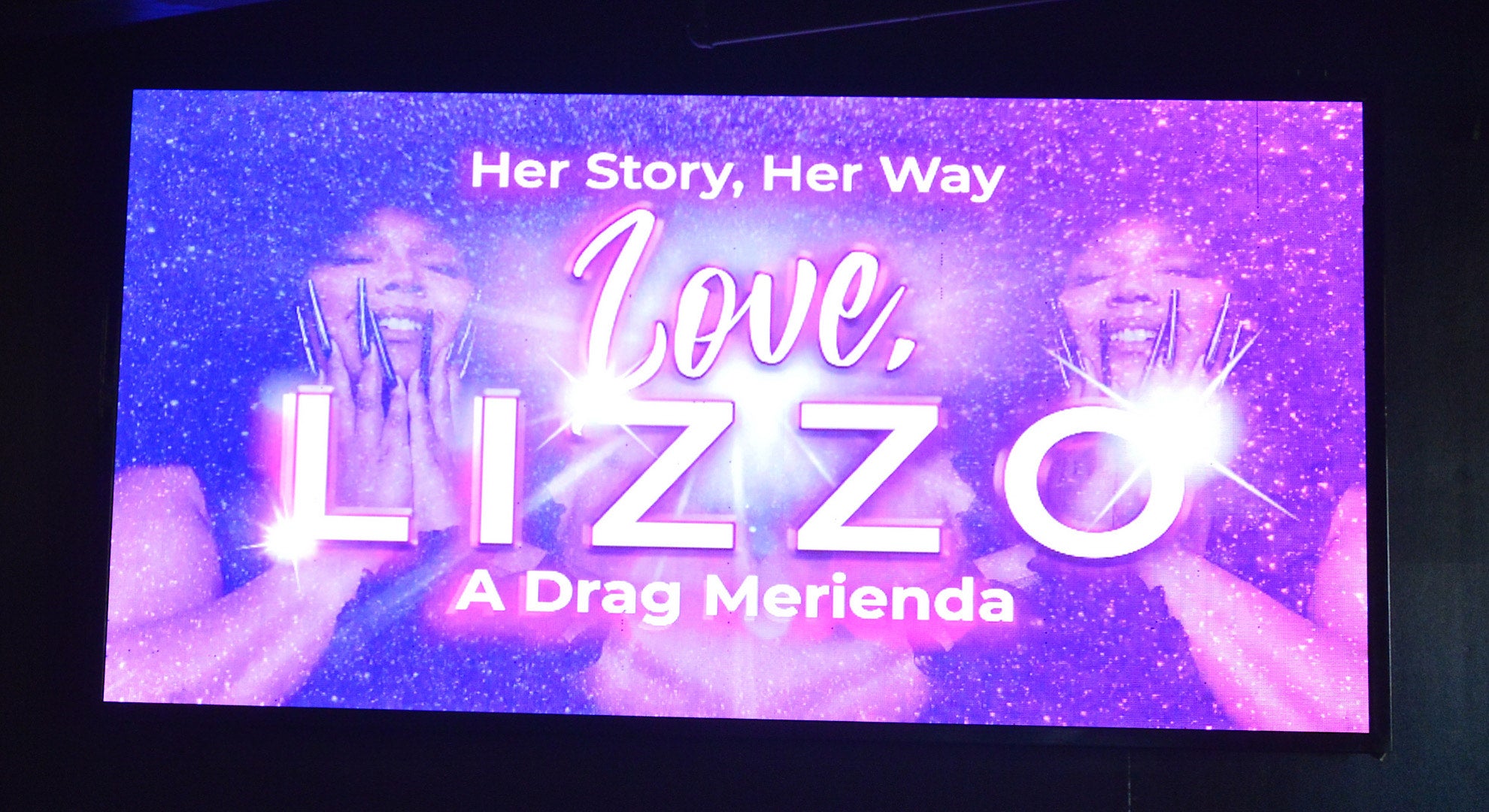 Someone like Lizzo deserves to be celebrated for many reasons.

Her fourth album, “Special”, was welcomed with positive reviews from music critics; “About Damn Time” has peaked at number one on a music chart; she earned six nominations at the 65th Annual Grammy Awards. More recently, her intimate documentary, Love, LIZZO, has also been released. These milestones surely call for a celebration.

And boy, a fabulous party like no other was indeed thrown for the Grammy Award-winning artist.

On November 25, Warner Music Philippines, in collaboration with Adonis Prod House, held a very “Special” Drag Merienda to celebrate Lizzo, her music, and the premiere of her documentary, Love, LIZZO. Aptly titled “Her Story, Her Way: Love, LIZZO”, the event was hosted by the ever-energetic Buknoy Gonzales, who welcomed all attendees with warmth.

Attendees were also given a glimpse of Love, LIZZO as a snippet of an episode was shown on the screen. Aside from this, they were in for a treat as the queens of Drag Race Philippines—Precious Paula Nicole, Brigiding, Viñas DeLuxe, and Turing—sashay to the main stage. The queens, including Buknoy, paid homage to the “Good As Hell” singer by performing some of her hit songs, including “Special”, “Soulmate”, “Good As Hell”, “Truth Hurts”, “Cuz I Love You”, “About Damn Time”, “Juice”, and “2 Be Loved”.

Check out some snaps from “Her Story, Her Way: Love, LIZZO” below:

“Her Story, Her Way: Love, LIZZO” was made possible by Warner Music Philippines.

Love, LIZZO is a documentary film directed by Doug Pray which pulls the curtain on the real-life inspirational story of Grammy and Emmy Award-winning superstar Lizzo. It follows Lizzo’s journey as an artist: from humble beginnings and upbringing, her journey to body positivity and activism, and down to her journey to superstardom.

In an interview with Variety, Lizzo admitted that she was nervous about the possible negative comments about the documentary. Yet, the flute-playing superstar said that she “can’t care anymore” with the backlash.

“There’s a lot of polarizing views about me […] I say things that I’ve already gotten backlash for that I reiterate in the film—talking about twerking and my experience as a Black artist,” she explained. “I’m nervous because people have already had negative things to say about that, so I’m really opening myself up more.”

She continued: “But I can’t care anymore, you know? It’s just who I am, and I’m not gonna argue down with somebody about who I am.”

Lizzo’s musical journey began in 2012 when she became part of the all-female rap/R&B group, the Chalice. She then debuted her first record, “Lizzobangers”, in 2013, followed by her second album “Big Grrrl Small World” in 2015, and her 2016 EP “Coconut Oil.”

In 2019, Lizzo had her career breakthrough when she released her third studio album “Cuz I Love You,” which spawned some of her greatest hits such as “Juice” and “Soulmate.” This was then followed by her fourth record, ”Special”, which was released in July of this year.

Aside from her musical trajectory, Lizzo is also known for being a fierce advocate of self-love and body positivity. This is evident through her shapewear line, Yitty. She’s also a proud ally of the LGBTQIA+ community. 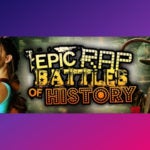 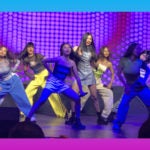