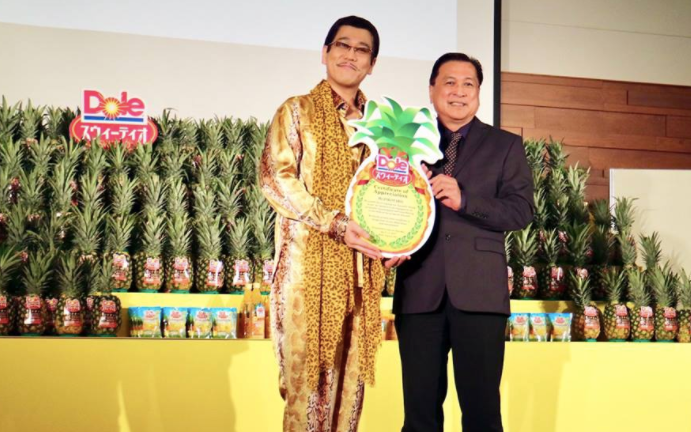 By now, almost every one of us has probably heard of Pikotaro – the Japanese singer-songwriter behind the viral PPAP (Pen-Pineapple-Apple-Pen) song.

Recently, this Japan native made internet headlines again when he received a pineapple-shaped certificate for his efforts in raising “fruit awareness” to the public.

Japan Today reports that since the song’s release, a company known for producing packaged fruits and veggies has experienced a significant increase in their pineapple sales. Because of this, the CEO of the said company decided to award the viral sensation not only with a certificate of recognition, but also a year’s worth of pineapples.

Whether you agree with the company’s decision to reward him or not, it looks like Pikotaro will be singing and dancing his way to the top . You do you, Pikotaro! 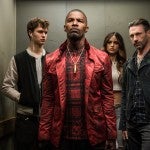 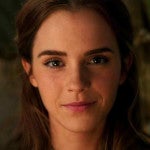 Disney’s “Beauty and the Beast” now the no.1 movie of all-time in PH, surpasses Marvel’s “Captain America: Civil War”