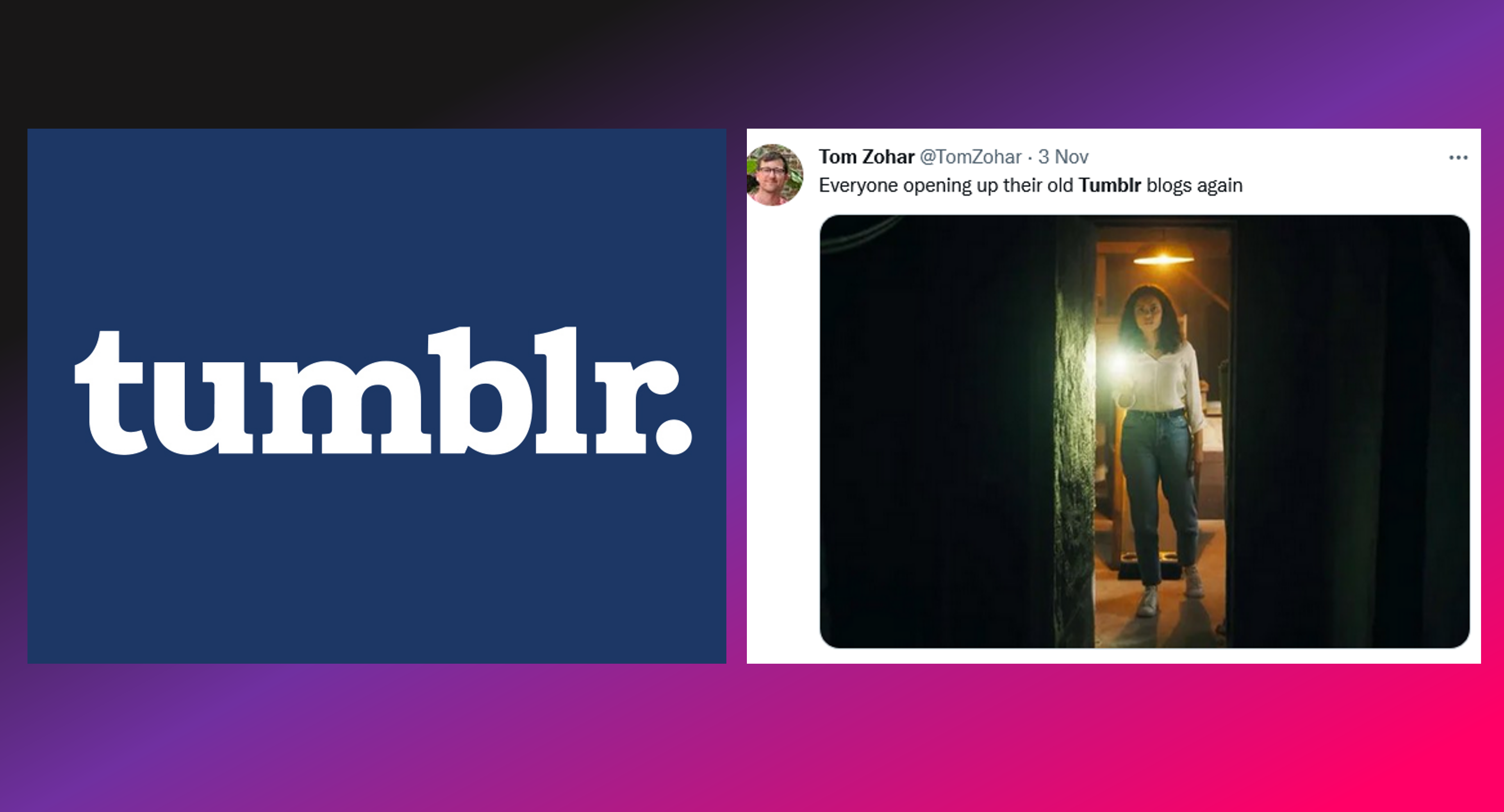 Tech billionaire Elon Musk has bought out twitter and implemented some peculiar new policies within the social networking site that have so far incited conflict and controversy across the internet, and now social media users are wondering whether there would be a new social media site to rise up and be a new home for people to voice out their opinions, share interest, and post a wide array of content if worst comes to worst (meaning Musk does something even more drastic to the site). Some even entertained the idea that if Tumblr ever returned their policies to how it used to be then everyone on Twitter would be there in a matter of minutes.

Tumblr was an (almost) censorship-free haven for artists, creatives, and just about anyone with an opinion to dish out. It was almost most notable for its unintrusive ads and for allowing users to be anonymous, giving them control to exercise privacy on their own terms. But under the command of a new parent company, a major policy change was implemented, banning adult content (porn, nudity) in the site, to cater to younger users by keeping the platform PG-13 and more accessible to everyone. The decision however proved fatal as the algorithm that detected pornographic content wasn’t able to differentiate it from art that had nudity, resulting in the mass boycott of its users, eventually leading to its decline. However, Tumblr is still regarded as a highly influential platform where everyone could connect with their own niche interests, and even now people still reference the unique culture you could only find within the site.

Ok you know that Australian speed skater who won gold because he was in last place but everyone in front of him got into a crash and he won? I think that might be tumblr pic.twitter.com/fileadQfx6

friends who are thinking of moving to tumblr and have never been there before, the only thing I beg is that you learn the environment there and don't treat it like twitter.

With Twitter’s turbulent time during its transition to new management, it could be a golden chance for Tumblr to regain its following and audience, but for now, it’s all wait and see:

Everyone opening up their old Tumblr blogs again pic.twitter.com/xEPJH1zEPC 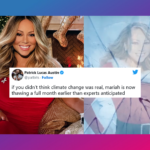 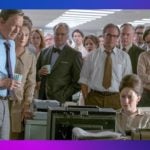