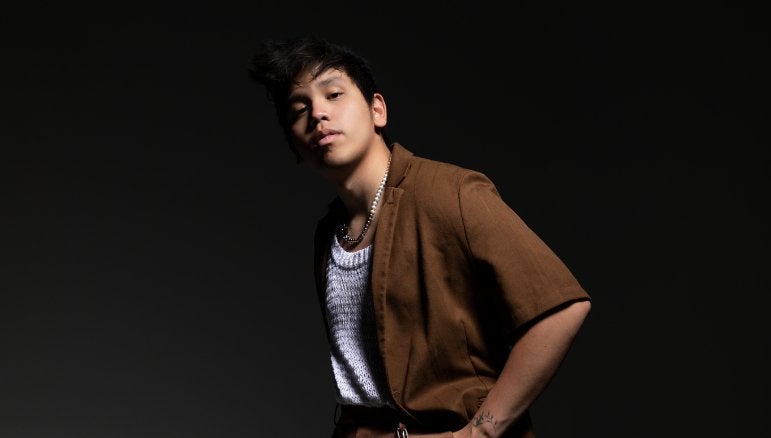 Norwegian-Filipino singer/songwriter/multi-instrumentalist Clinton Kane has shared “MEXICO,” his first offering of new music since the release of his debut album MAYBE SOMEDAY IT’LL ALL BE OK in July. The single introduces a new production style for Clinton that utilizes looping and showcases his musicality while staying true to his vulnerable lyricism.

Watch the accompanying time-lapse video of how the single art was created:

With this release, Clinton opens up about his experience with depression and encourages those struggling to reach out to the 988 Suicide & Crisis Lifeline. Read more here.

In speaking about “MEXICO,” Clinton says: “Channeling my feelings through music has always helped me get in touch with myself, but acknowledging my depression was something that wasn’t encouraged growing up. ‘MEXICO’ helped me with that, and I’ve felt healthier and more clear-headed since just writing these lyrics down on paper. This song is just as much for you as it is for me.”

Clinton Kane is currently on tour in support of MAYBE SOMEDAY IT’LL ALL BE OK. The rising star has been captivating audiences across Canada and will bring his live show to Europe and Asia through December. Clinton will conclude his first run of international headline dates in his hometown of Perth, Australia on 12/1. 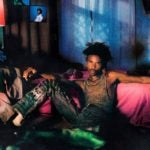 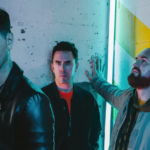