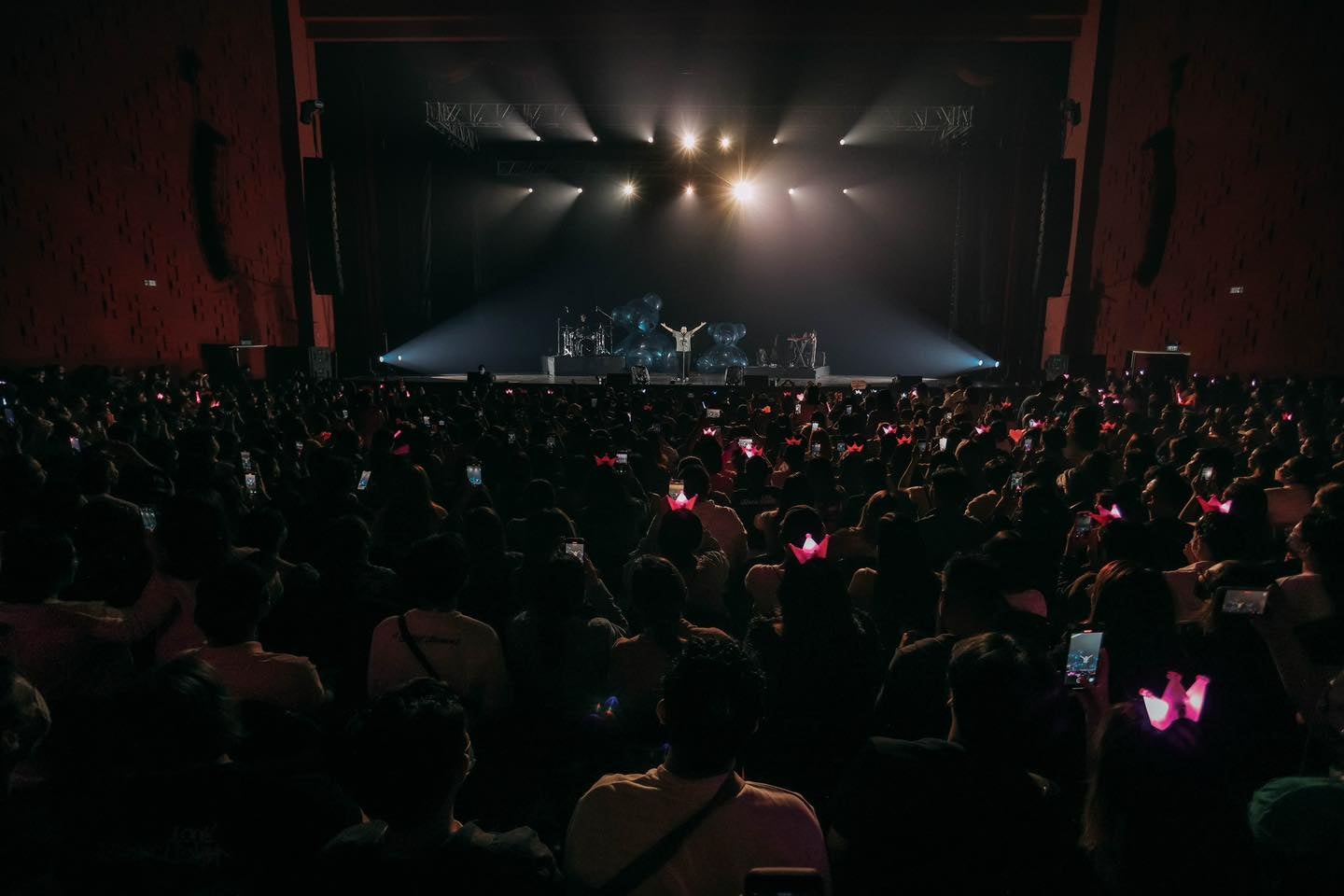 Anne-Marie back in the Philippines for ‘Dysfunctional Tour’

British pop singer Anne-Marie returned to the Philippines with her ‘Dysfunctional Tour’ concert held last October 16, 2022  at the New Frontier Theater. Anne-Marie opened the show with her songs ‘Ciao Adios’, ‘x2’, and ‘Alarm.’ Singing her old and new songs, the 31-year-old British pop singer also performed some of her hits from her debut album ‘Speak Your Mind’ released on 2018 as well as songs from her latest album from 2021, ‘Therapy.’ The crowd sang their hearts out as the singer performed her hit songs, ‘Rockabye’, ‘Our Song’, and ‘2002’ which became one of the highlights of the show.

Overwhelmed by how her Filipino fans cheered and sang her songs out loud throughout the show, the singer said that Manila was the loudest crowd that she ever had. Saying ‘salamat’ after every song and ‘mahal ko kayo’ to express her sincere thanks to her fans, the singer also said that she will remember this show for the rest of her life.

Here are some photos from the event:

This event was presented by Wilbros Live. 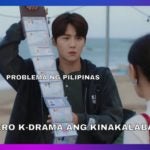 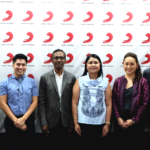