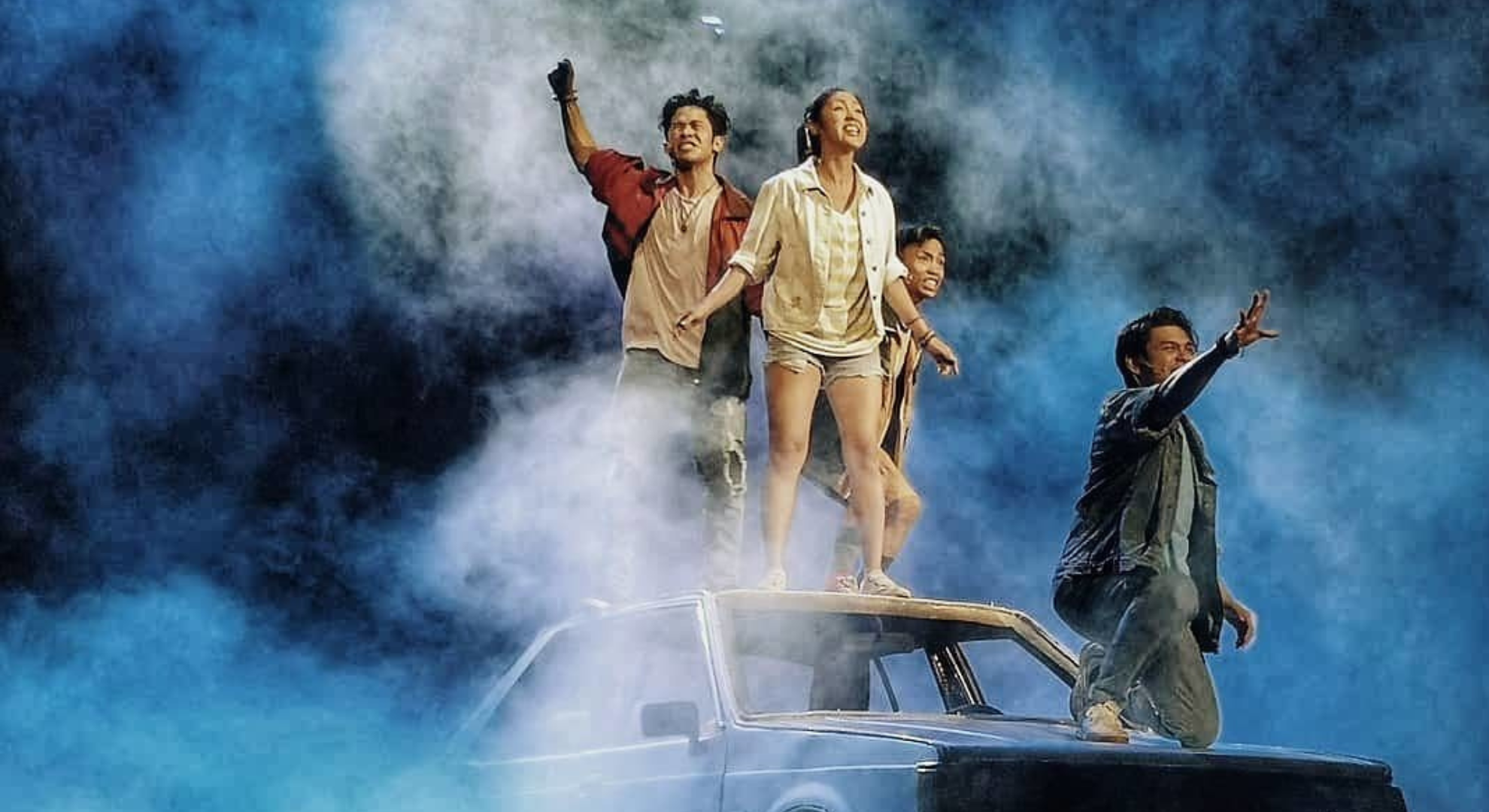 When the pandemic started in March 2020, quarantine restrictions forced live theater performances to grind into a halt. But almost 3 years into the pandemic, live theater plays are starting to make their way back to center stage.

But what has happened to Philippine live theater during is two-year absence?

For about two years, theater organizations, enthusiasts and performers tried to make do of what’s available. Numerous theater organizations and companies released their recorded plays on the internet. But since streaming was never these organizations’ priority, a lot of the video materials we see now on YouTube have poor quality.  What was initially thought to be a temporary arrangement slowly became the norm, which now begs the question: is this a sustainable set up for the industry?

Let’s look at it from a macro level.

Some notable plays and musicals both local and international (such as ‘El Bimbo’ and ‘Hamilton’) that were recorded properly pre-pandemic, saw success during its ‘virtual runs’. It just goes to show that live theater has what it takes to be successful, when presented properly for virtual viewership.

But, can we see the same success of El Bimbo or even Hamilton replicated across lesser known productions? ‘El Bimbo’, a play that features  the songs of legendary OPM rock band Eraserheads, was expected to be a hit due to the nature of its material. Can smaller productions compete in the virtual space?

Another thing is, mounting a stage play alone is already exhausting and expensive. The addition of cameras and other recording equipment needed to pull off the streaming aspect of the play became a layer of complication for stage productions.

With the abundance of video conference apps such as Zoom, Discord, Google Meet, and even the classic Skype, the theater industry also tried to create plays that made good use of a virtual set up. In 2020, the Cultural Center of The Philippines (CCP) executed an extraordinary version of its annual Virgin Labfest–the 16th edition of the ‘untried, untested, unstaged’ one-act plays were done virtually.

This setup has brought out another layer of creativity in artists. The plays that are ‘staged’ in this manner explore a world that is open to new possibilities.  However, this setup also has its setbacks. Actors now have the responsibility to set everything up in a way that the director wants it to be. From setting up lights to angling the camera, the actors are essentially alone in the process.

In that perspective, artists that are not too tech savvy will find it hard to manipulate the confined spaces of their home. Add to this the problem of slow internet connection, which affects the shoot and mood of the play.

The end of the dark tunnel

The World Health Organization (WHO) has announced that the world is “seeing the beginning of the end”. We are slowly overcoming the COVID-19 Pandemic, but still with a warning to everyone that this is not the time to stop caring. It is actually the best time to be cautious more than ever.

But this recent statement from the WHO have brought renewed hope both for the the live theater industry, and for its patrons. The end of the pandemic will mean unleashing the trapped artistry of this segment of the arts and entertainment.

However, one can argue that the world should not go back exactly to how things were 2 years ago. For the theater arts, this could mean that the advancements in virtual staging could have a lot of potential moving forward.

This could very well be live theater’s renaissance period. 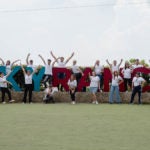 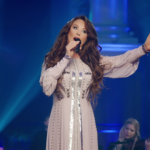