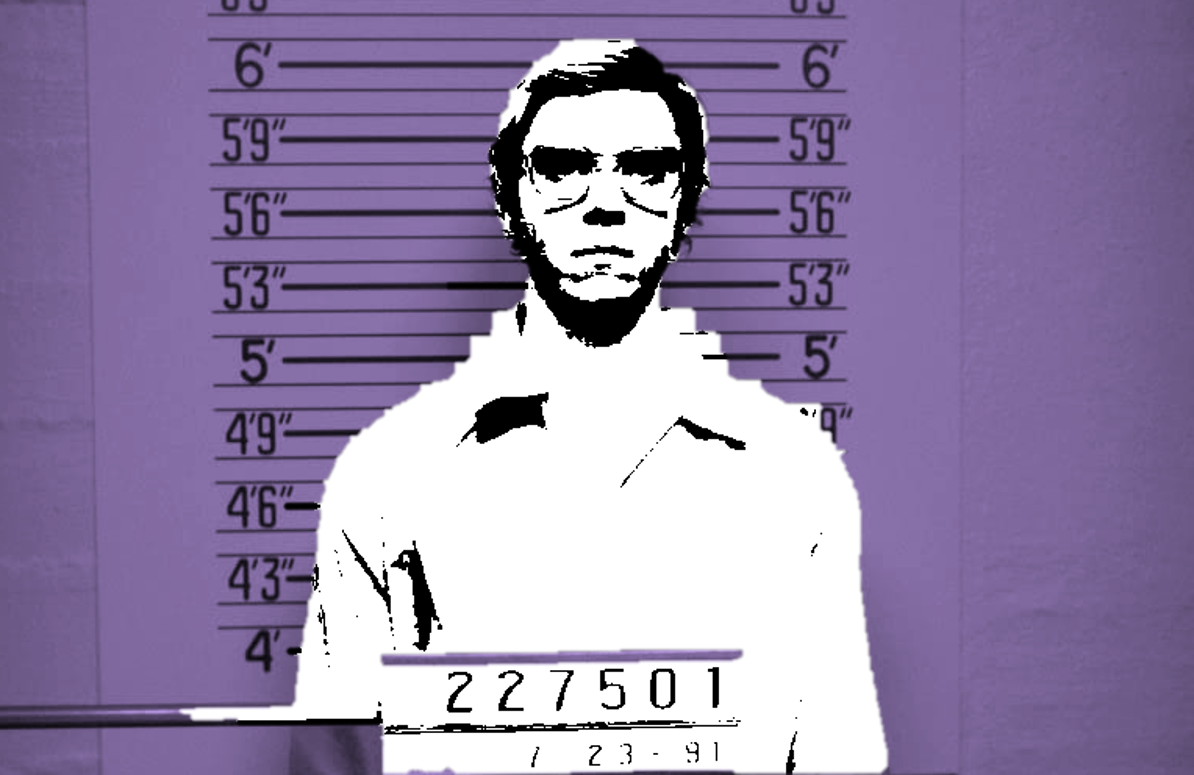 The recently released “Monster: The Jeffrey Dahmer Story” is a series that’s centered around the life and crimes of the notorious and heinous American serial killer Jeffrey Dahmer, who is publicly known to have committed murder and dismemberment of more than a dozen men and boys. The series gives explicit emphasis on Dahmer’s crimes and the kind of monster he was without holding back in all areas.

People online have expressed how much the series sickened and nauseated them, and even fans of true crime, who thought they’ve grown accustomed to seeing gore and violence in media, were taken aback by the series’ blatant display of his crimes.

I’m one of those strange people who are obsessed with serial killer docs. This show was even too dark for me but what a performance! #jeffreydahmer #netflix pic.twitter.com/juHB29bZgC

While the series scores an A+ with regards to its production quality, it flunks on empathy–real people and victims affected by Dahmer’s crimes  were portrayed without their permission or even without warning them, with the producers of the show justifying these information as public record so there’s no imperative to inform the people involved. The victim’s families found the series to be “retraumatizing,” questioning the need to keep recreating the story of Dahmer in multiple movies and shows.

Let this be the last time a movie or tv show about jeffrey dahmer ever come out PLEASE. And I mean it.

Similarly, the family of Ted Bundy’s victims had the same reaction when “Extremely Wicked, Shockingly Evil and Vile” was released, expressing how tired they were of having to hear about Ted Bundy over and over again, outraged by how Zac Efron was cast as Bundy making the portrayal of the killer “attractive” and potentially minimizing the real depth and depravity of Ted Bundy’s crimes.

It’s undeniable the kind of hold true crime series and movies have over viewers. We see stories of killers and criminals get a sensational treatment, inspiring both established and indie production companies to make plenty of content for everyone to consume, even to the point of making multiple iterations of the same story of the same serial killer. We revel in the storytelling made by podcasters, we consume true crime videos from content creators so casually, sometimes without even checking the veracity of the information presented to viewers and listeners. Heck, content creators have even made names for themselves by fleshing out the details to some of the most gruesome crimes known to the public. We tweet about the cinematography, the casting, the behind the scenes of series and specials centered around events that transpired, and we talk about them flippantly with our friends and families, while forgetting one very important fact: That these were people charged with real crimes.

These criminals brought pain and suffering to other people. Someone’s loved one was taken from them. And all of the victims’ trauma are reduced into mere entertainment for everyone else to enjoy, because we just love ’em true crimes, right?

Yes, there is an importance in finding and relaying out the truth behind these crimes, to serve as a reminder of what is and isn’t morally right, and to remind us to separate people from monsters. But it shouldn’t be done at the expense of those who grieve the loss of their loved ones, or the survivors of the horrific experience itself. A modicum of respect should be maintained in such sensitive matters, but time and time again we fail to do so, recreating these real life horror in shows and movies as audiences watch in amusement. We fail to grasp how truly inhumane and horrifying these people and their actions were, blurring our collective morality and desensitizing ourselves to other people’s pain and suffering.

Imagine one’s worst moment–all the pain and misery–highlighted on TV or film, for all the world to see again and again, and then only for people to ultimately make inappropriate jokes and romanticize the killers.

Reminder that it’s okay to be attracted to Evan Peters but it is absolutely unacceptable to romanticize Jeffrey Dahmer.

Jeffrey Dahmer molested and murdered people, mostly black men and boys. So to see people making edits and thirst traps of him is a little off putting

#DahmerNetflix is out, let’s not romanticize Jeffrey Dahmer just because he is played by Evan Peters.
Remember the victims.
A tread about each victim and who they were. pic.twitter.com/3NAZpG40Dq

If yall shocked by the amount of people lusting over Jeffrey Dahmer, take a look at how Richard Ramirez trial went. pic.twitter.com/Xwxme7QPIz

leave the memes about the Jeffrey Dahmer Netflix Series off of my timeline https://t.co/qqHR4jWVeu pic.twitter.com/YV1zLhb0JM

How many more times do we need to talk about Jeffrey Dahmer or Ted Bundy?

They really aren't as special as we've made them out to be over all these decades. There's nothing more to say about them

In conclusion–stop equating True Crime to entertainment. It isn’t too late to rethink how we view this category. /VT 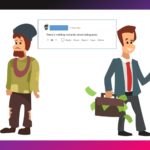 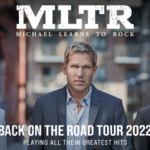