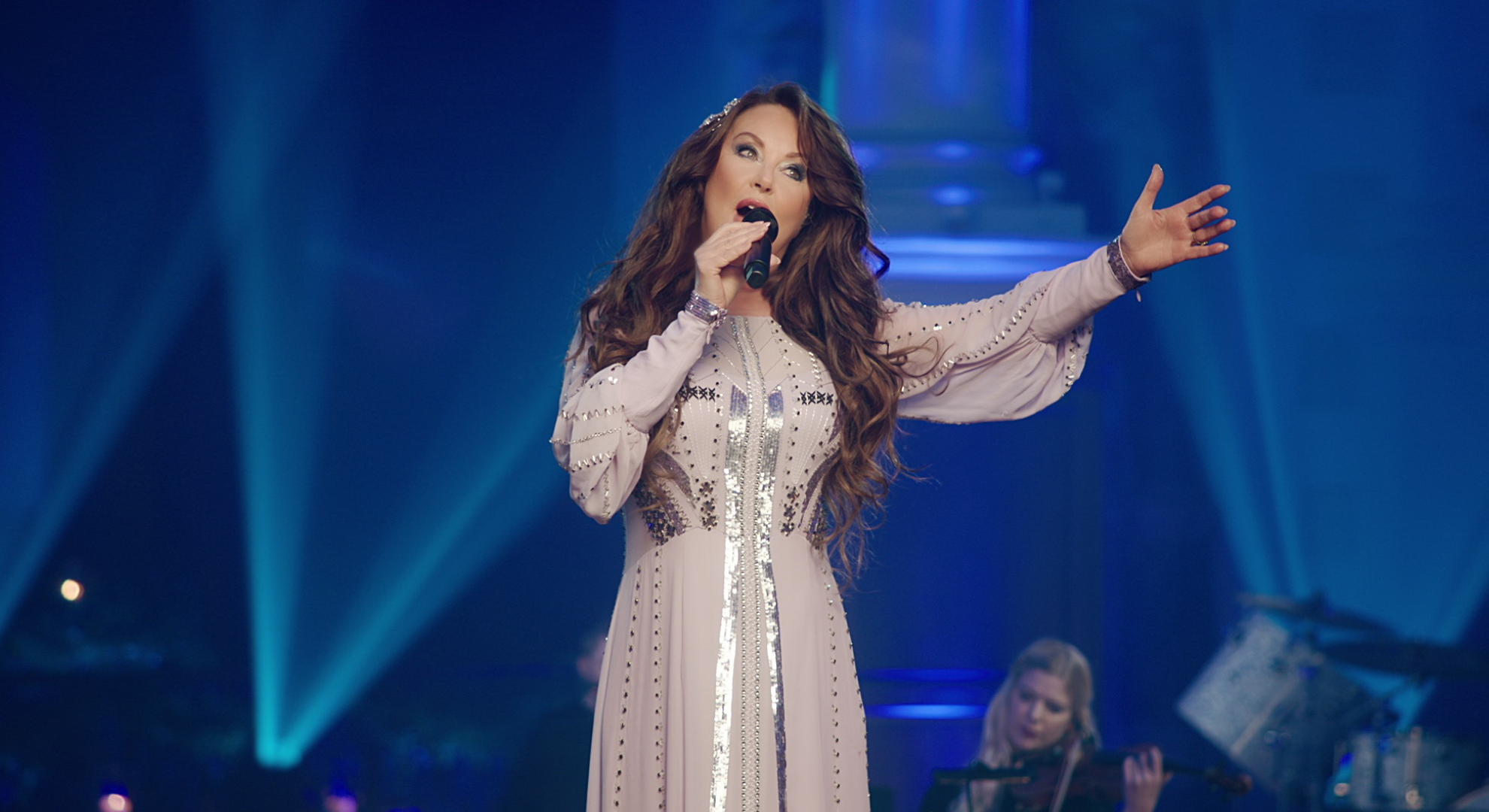 Sarah Brightman will serenade Filipino fans this Christmas season. The big-selling soprano singer is set to hold her Christmas concert in Manila on December 7, 2022 at the Smart Araneta Coliseum. The show is part of her first-ever ‘Sarah Brightman: A Christmas Symphony’ concert tour in Southeast Asia, which also includes stops in Korea, Singapore, and Thailand. This follows the success of the same concert show last year, which the media has dubbed as the ultimate holiday event. 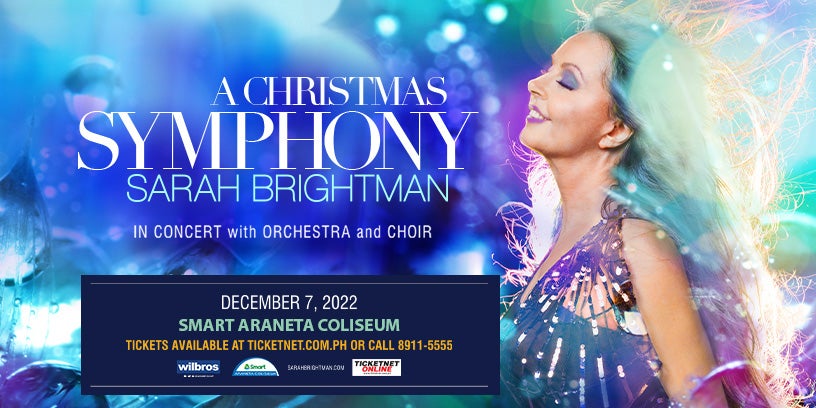 The concert is very “special and personal” for Brightman. Aside from the fact that she considers Christmas as her favorite time of the year, she’s also well-aware of how Filipinos value and celebrate the season.

“Christmas for me is a very special time of year as I’m sure it is for many people in the Philippines. You’re carrying across something that’s very personal to many people, so it’s actually quite a responsibility,” Brightman stated, also mentioning the early Christmas celebration of the Philippines that starts in September.

Brightman and her team hope to produce a spectacle that is not only a feast for the ears, but also for the eyes. The repertoire is designed to have an intimate and beautiful stage so that audiences will appreciate the spirit of Christmas more.

“The visuals are very intimate and very beautiful because I always think with Christmas, although there’s a lot of bling, lot of color and razzmatazz around it, people really enjoy the intimacy of Christmas…So I’ve created some fun lighting, we’ve created some very intimate, beautiful lighting for the show which which gives people a lot of feeling,” she told the media during her virtual presscon. “It’s like looking into a snow globe…so that you [can] come into our world, into the Christmas world.,” she added.

The singer also shared that she will be joined by a choir and an orchestra.”I always think that choirs represent angels, so a lot of songs have choirs singing along, she remarked. As she mentioned, audiences can look forward to the choir singing ‘Masquerade’ from the Phantom of the Opera.

Brightman is surely excited for the concert later this year, but she is also looking forward to exploring Manila. “I have been in Manila a bit before and I was incredibly upset that I didn’t have the time ’cause I was moving to another country for another concert. Because of the city’s history, I really want to look at some of the architecture. I know there’s a very Spanish feel to the architecture. I want to obviously enjoy the food more. I want to just get out there and enjoy the city.”

The Grammy-nominated artist is one of the best-selling soprano singers in the world. She became known in the world of music and theater due to her role as Christine Daaé in the world-renowned The Phantom of the Opera. She has sold more than 30 million albums, and has received awards in over 40 countries.

Tickets to ‘Sarah Brightman: A Christmas Symphony’ in Manila on December 7 are currently on sale at TicketNet.com.ph and all TicketNet outlets nationwide. 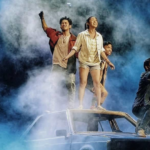 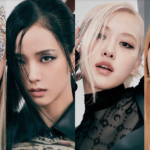