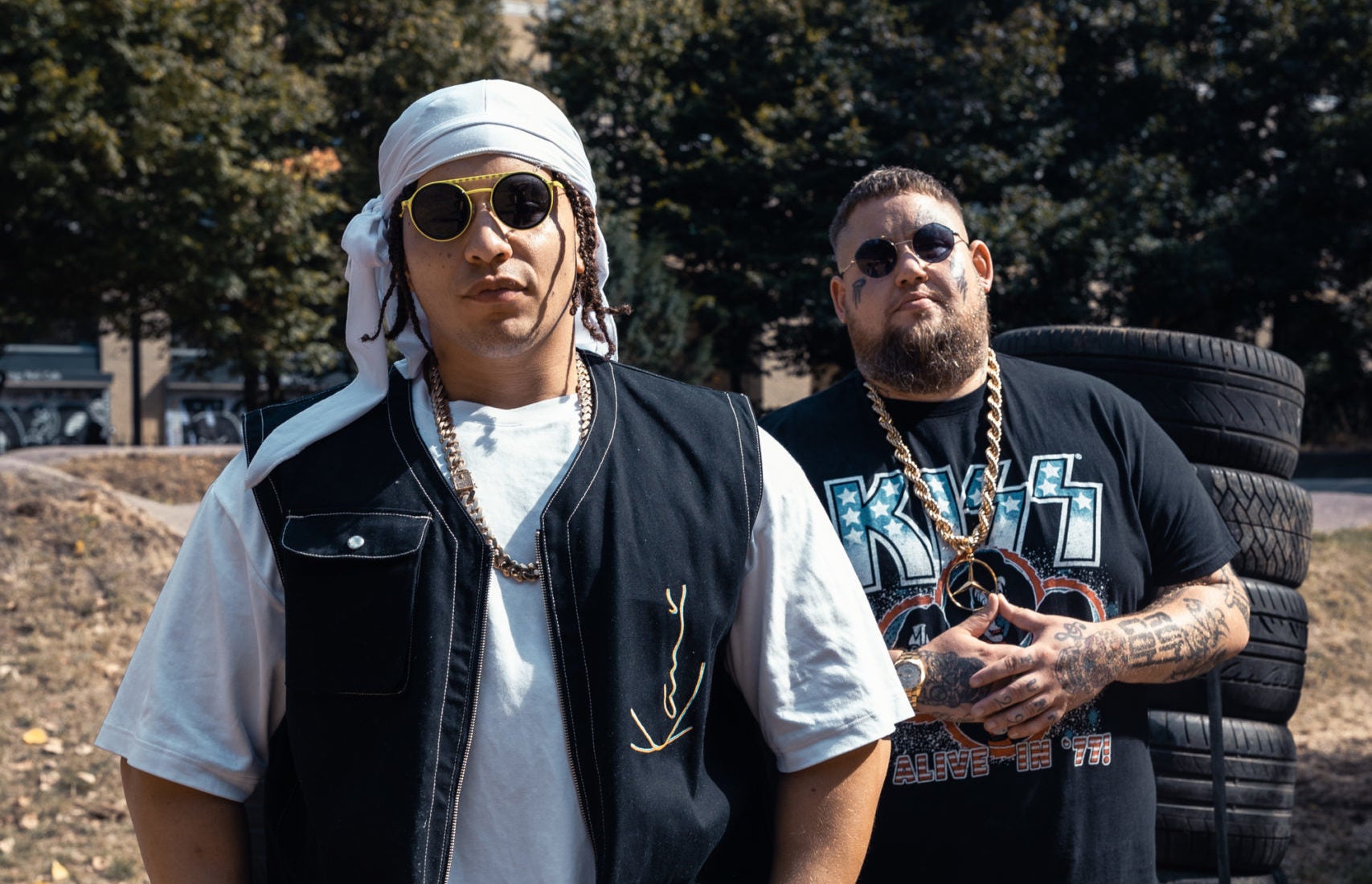 Off the back of a rapturous 2021, which saw the release of his critically-praised and chart-topping second album Life By Misadventure, Rory Graham (aka Rag’n’Bone Man), follows this year’s extensive summer festival circuit with his brilliant and surprising new track ‘Circles’, featuring English rapper Ocean Wisdom.

Starting as a soulful acoustic track with Rag’n’Bone Man’s familiar vocals front and centre, the track opens up and explodes into life with a shuffled beat and fervent horns. Listen here. 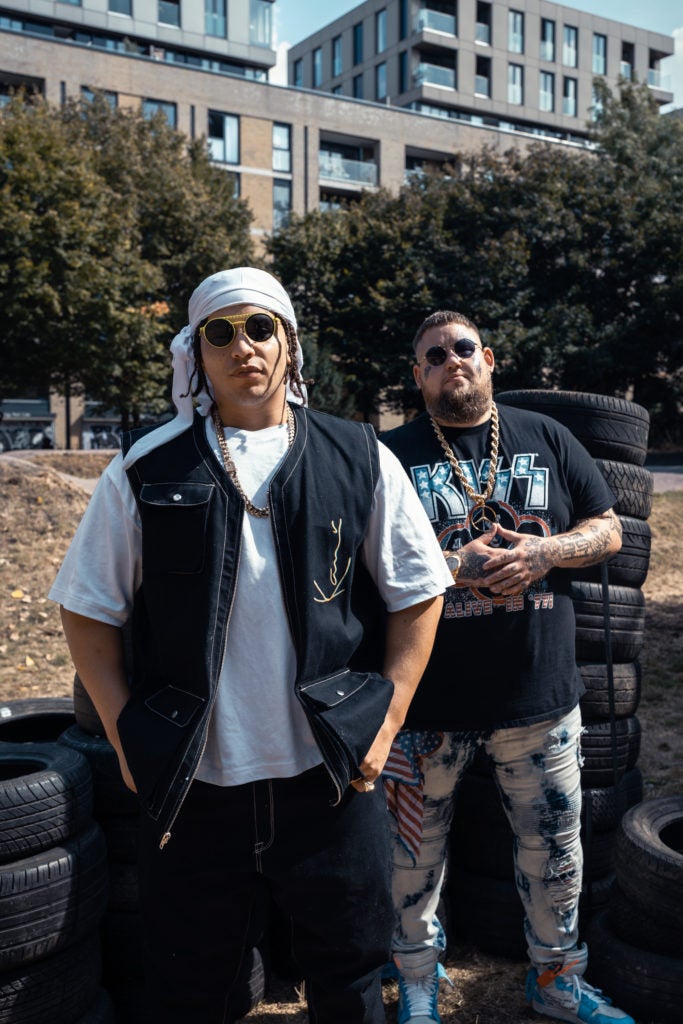 Long-time friends from Brighton, Rory invited Ocean Wisdom onto the single, a release that celebrates the summer with an organic fusion of musical voices and talents. Both of their careers having taken major leaps since they met, with Ocean’s signature style gaining him attention for his high-speed rapping on 2014 track Walkin’, as well as his collaboration with Dizzee Rascal on his 2018 track ‘Revvin’.

Of the vocal pairing, Graham said: “Ocean and I know each other from way back in Brighton. We were originally connected through Rum Committee and have both put out music through High Focus Records. I’ve watched his career closely and he’s become a proper powerhouse in the game. It’s good to finally get on a track together – this has been a long-time coming!”

Ocean said: “I’ve been a fan of Rags since Prince Kong showed me the tape ‘still got the blues’. I can remember watching him perform at ‘Slip Jam’ as well as numerous Rum Committee cyphers, we all used to say if he doesn’t make it big the music game is broken! So it was nice to see him go on to do so well. A few years later and we finally link up on his new single ‘Circles’, thank you for having me on the record bro, big summer special!”

The powerhouse behind hits ‘Human’ and ‘Giant’, Rag’n’Bone Man’s latest studio album ‘Life By Misadventure’ was one of the biggest albums of last year, soaring to the top of the UK album charts on its release in May, holding a Top 10 position for 7 weeks, subsequently going Gold. He has since delivered some hair-raising performances at both the BRIT Awards & Olympics Homecoming Concert during the latest album campaign.

Rag’n’Bone Man’s album was embraced across media with the Sunday Times declaring the record as “one of the albums of the year” and MOJO’s 4 star review noting “blossoming” songwriting. The album’s first three stellar singles ‘All You Ever Wanted’, ‘Anywhere Away From Here’ (with US superstar P!nk), and ‘Alone’, were also mainstays on the Radio 1 & Radio 2 playlists, and he turned in all-star TV performances on Comic Relief, Later…with Jools Holland, The Jonathan Ross Show and Ant & Dec’s Saturday Night Takeaway.

Having completed an extensive sold-out UK and Ireland tour last year, Rag’n’Bone Man has spent much of 2022 on the summer circuit through the UK and Europe. ‘Circles’ has been thoroughly road tested throughout the run of shows, going off all over the continent on a mass level, making it a hugely anticipated track of the summer. 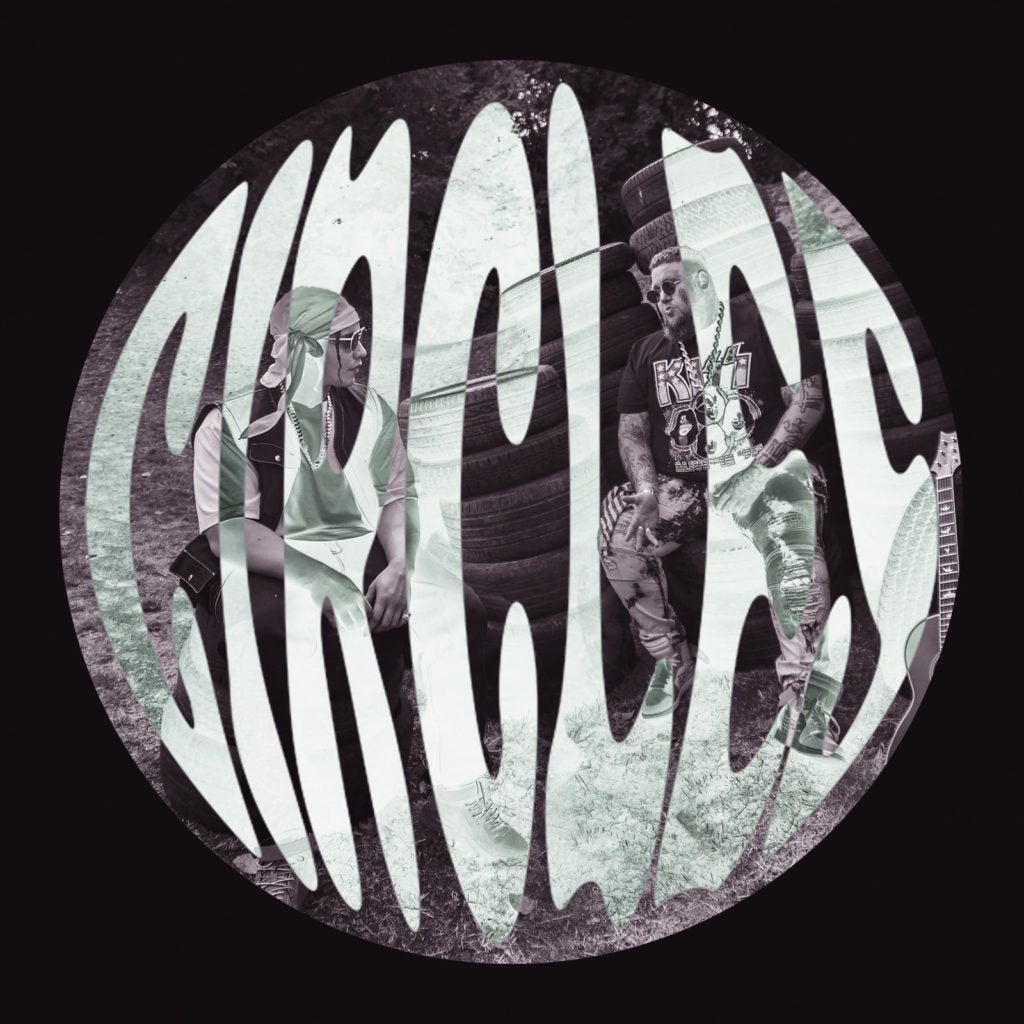 Rag’n’Bone Man will be embarking on the European leg of his Life by Misadventure Tour this November, dates below. 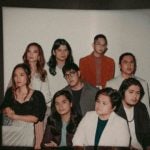 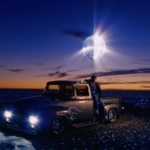