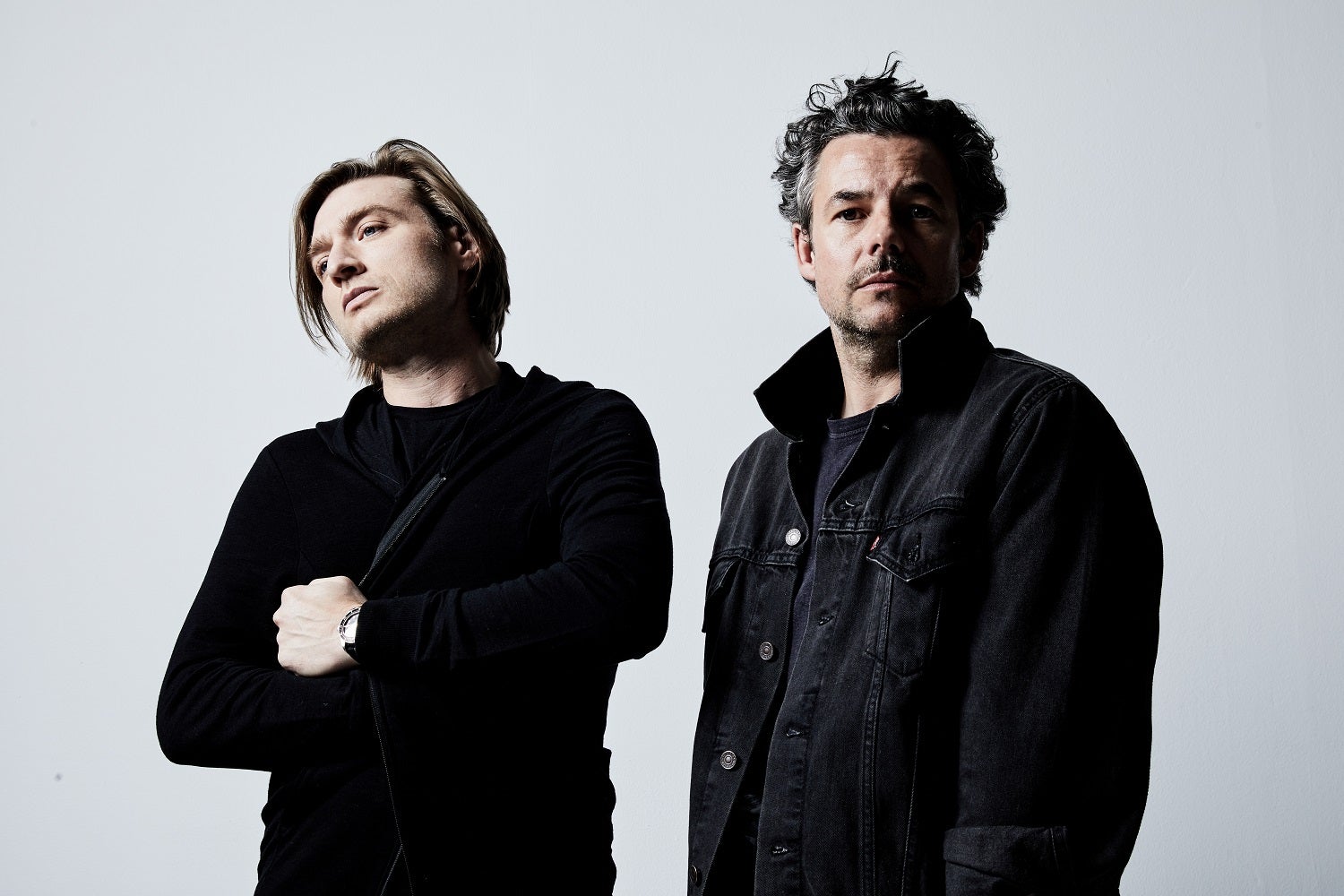 August 25th, 2022 – Singapore – The Midnight releases the romantic and moving ballad “Heart Worth Breaking”, which tells a small town love story of a young couple with their lives ahead of them and is the first ballad to be released from the band’s forthcoming new LP ‘Heroes’, due out September 9th via Counter Records.

“Heart Worth Breaking” follows a series of rousing singles including the infectious “Brooklyn. Friday. Love.”, the transcendent “Avalanche”, the electrifying “Heartbeat”, and the propulsive “Change Your Heart or Die” – exemplifying that the album’s massive highs are matched with emotive ballads that offer evocative real-life vignettes. Spanning 13 tracks, ‘Heroes’ is a striking patchwork of portraits—and it will all come together when it comes alive.

‘Heroes’ will be the final in a trilogy of albums that started with 2018’s ‘Kids’, which reached #1 on the Billboard Dance/Electronic Chart, and was followed in 2020 with ‘Monsters’, which sold over 50,000 equivalent albums worldwide, charting in the US, UK and Australia and sold out in every format, amassing 50 million+ streams within 18 months after its release. “For me, Kids is self-knowledge, Monsters is self-love, and then Heroes is empathy,” said Lyle. “I got into depth psychology and this idea of aetiology, the way a human forms. “The world doesn’t get better but we do. We grow into ourselves. We grow into our voice.”

The new sonic shift in the recent tracks, which are more visceral and warmer, is without a doubt that ‘Heroes’ ushers in The Midnight’s next era with some of their biggest and boldest songs yet. 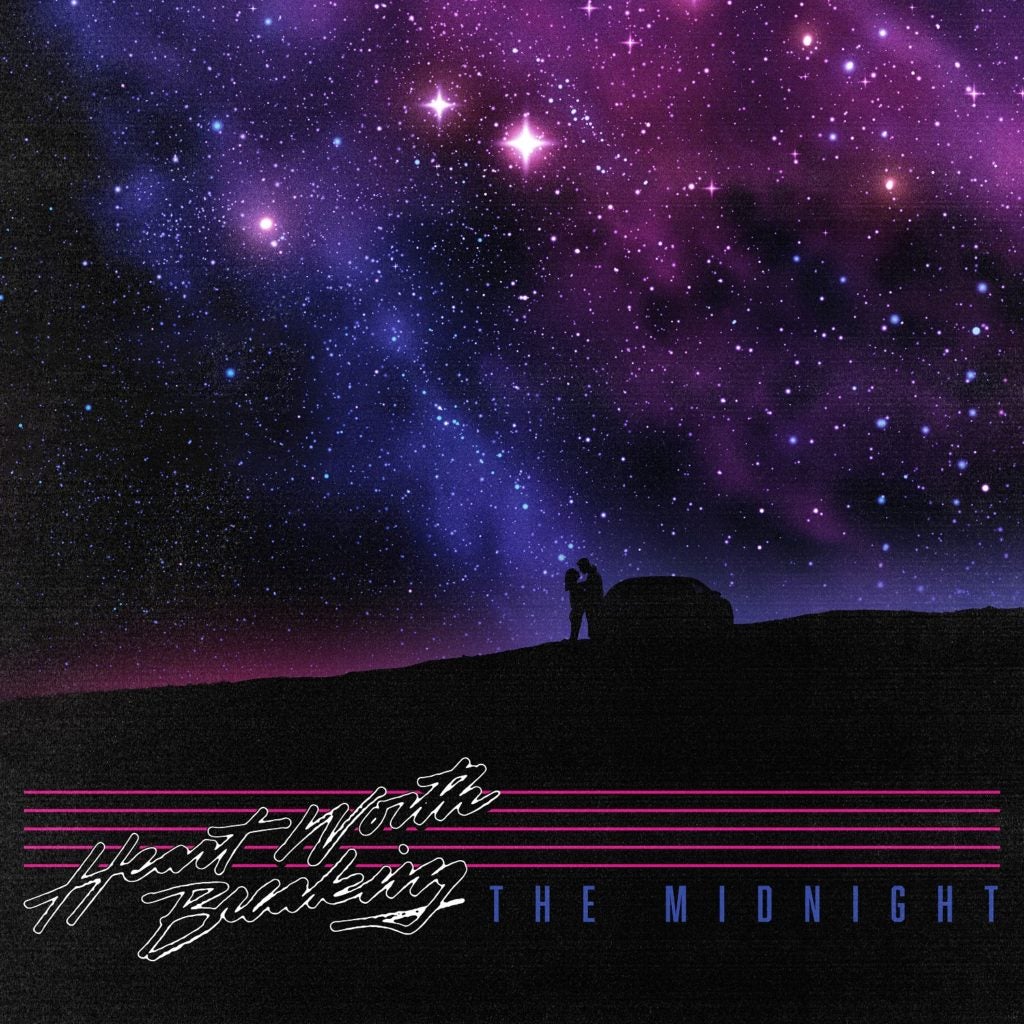 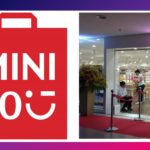 Miniso to change their Japanese aesthetics after backlash in home country 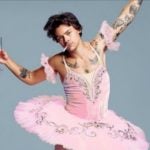