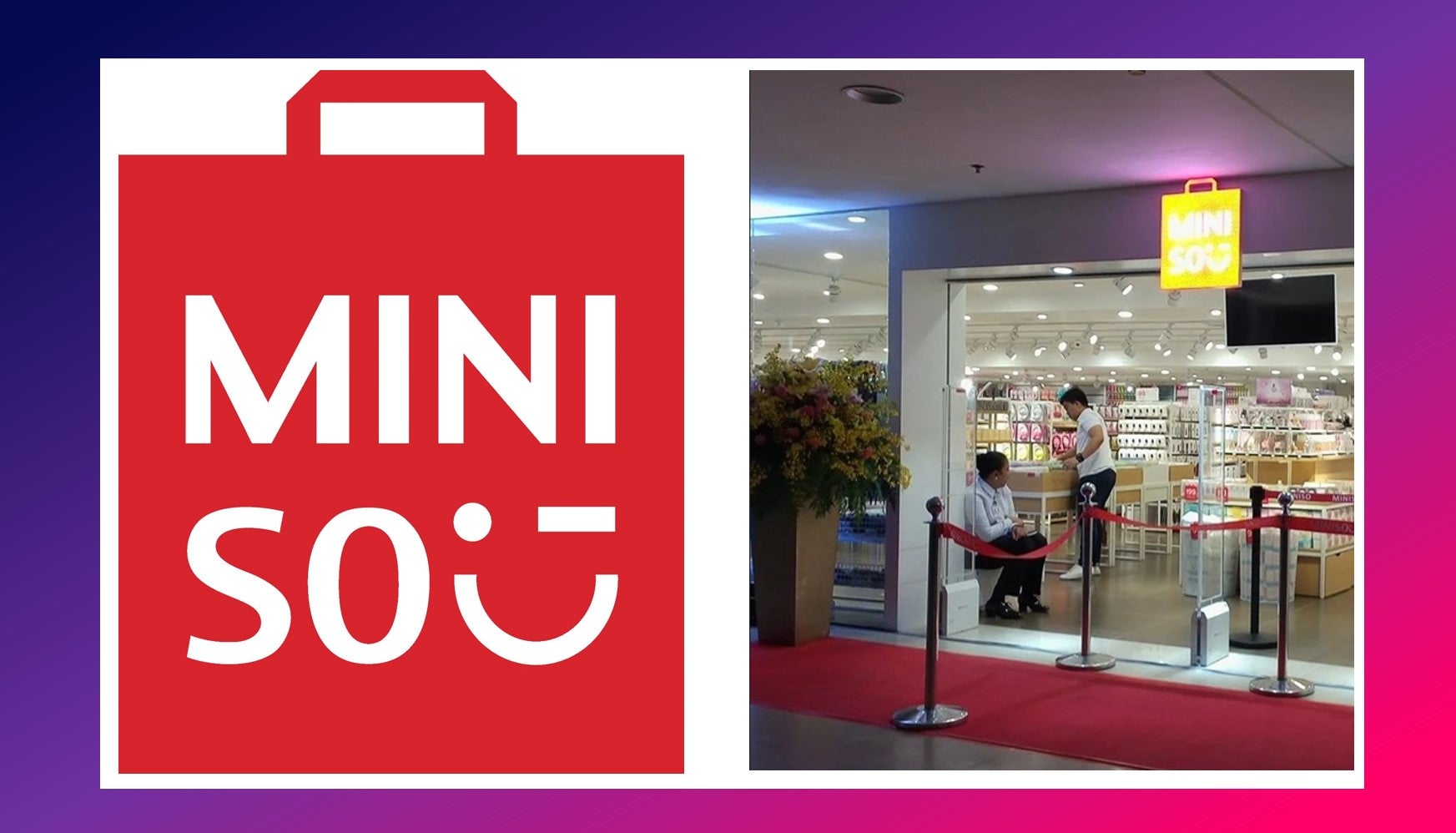 Miniso to change their Japanese aesthetics after backlash in home country

Were you today years old when you found out that Miniso isn’t actually Japanese-owned? Well, now you know.

After apparently angering a lot of Chinese citizens and consumers and in response to a sudden surge of patriotism in China, the Miniso Group issued an apology for their renowned Japanese styling and their promotion as such.

China's discount retailer @MinisoOfficial apologized yesterday for its inappropriate marketing strategy of portraying itself as a Japanese designer brand, adding it will redesign its stores. The firm wrongly described its toy figure’s Chinese Qipao as ‘Japanese Geisha’ last week. pic.twitter.com/V6JK0zCHac

This comes after Miniso’s Spanish Instagram account wrongly described a product as a “Japanese geisha doll”, when in fact the doll was wearing a qipao/cheongsam, the national dress of China.

In their apology, the company said that they had “taken the wrong path” in their brand marketing strategy as they had hired a Japanese designer who served as the brand’s chief designer from 2015 to 2018. Since late 2019, they had started removing traces of their Japanese branding from their stores and bags and had already successfully done so in 3,100 outlets in China. They called this process “De-Japanizing”.

Miniso Group promised to change their signboards and interior decorations in their stores abroad and that it would be completed by March 2023. They also mentioned (quite strongly) that they would “punish” the senior executives that were involved in the strategy and that the headquarters will be the ones responsible for all of their social media accounts in the future.

The company in their statement said that they “will strictly examine the content and do a good job of Chinese culture and values’ exportation.”

In recent years, Chinese citizens have been more vigilant in monitoring the actions of big brands in their country while at the same time have been more critical and avoidant of foreign companies or local businesses that weren’t showing patriotism to their country, though the brand has been known to copy designs and even credit international designers that are not signed with them.

Well, that’s that. Well, it was also easy to think it was Japanese, probably because of its color scheme and how it vaguely looked like a Japanese brand we Filipinos love so much. 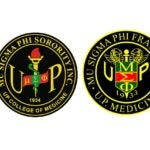 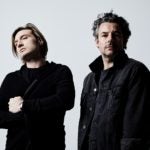