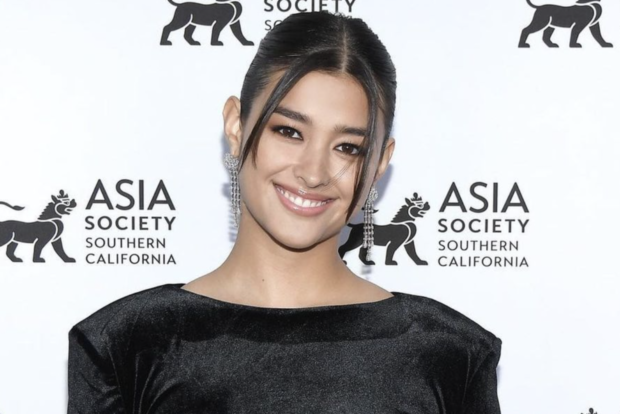 On August 12, the Filipino-American actress confirmed her involvement in the project by posting a screenshot of the article published by Deadline on Instagram.

She took over the top trending list shortly after her announcement. Of course, now that Soberano is confirmed to pursue her international career, her fans couldn’t be more proud and excited!

"Darna," the iconic Pinoy heroine the filming of which Liza Soberano withdrew from due to an injury, starts airing this month. Coincidentally, Hollywood film "Lisa Frankenstein" with Liza as part of the main cast also starts filming this month. Everything has a reason. Praise God

im so proud of liza soberano, after news outlets kept claiming that her plan to pursue hollywood was a lost cause, she finally bagged her first hollywood film. she deserves it and I'm proud she maintained her ambition despite being told that she should preserve her fame here.

It can be remembered that the Filipino-American actress left her management of 11 years and signed with Careless Music last June. With the hopes of exploring Hollywood, she’s now being managed by co-actor James Reid and his team. And it can’t be denied that she’s off to a great start.

Indeed, aside from having a face “that can launch a thousand ships,” the actress also has what it takes when it comes to acting.

She had various local projects which endeared herself to the public with performances in some teleseryes like Forevermore, Dolce Amore, and Bagani and movies Everyday I Love You, My Ex and Whys, and Alone Together. Her last project is the Filipino anime series Trese in which she lent her voice to the titular character, Alexandra Trese.

Liza Soberano may be the Darna we never had, but hey, maybe she’s meant for something “greater.” 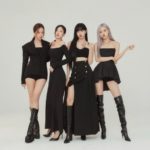 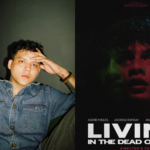