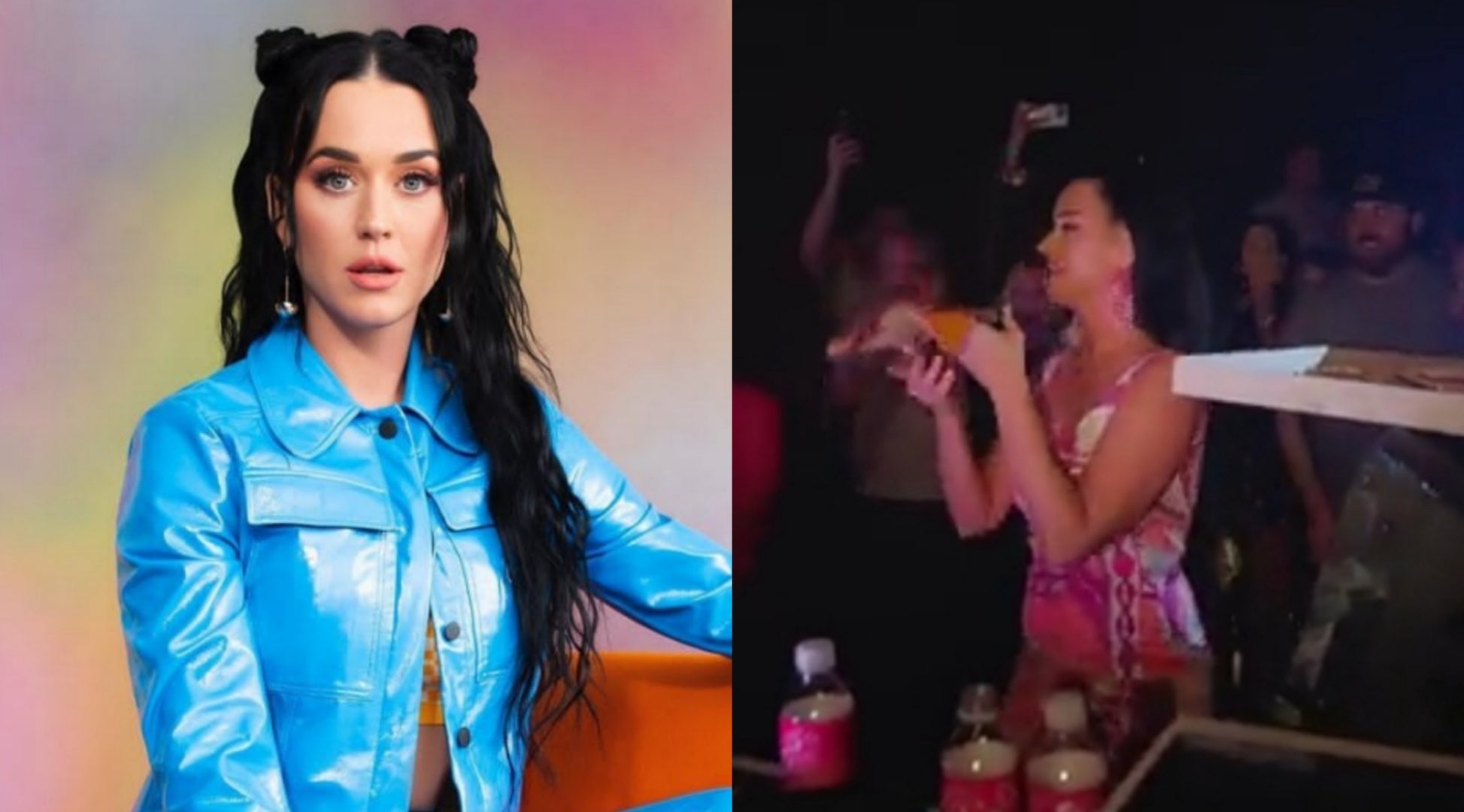 On August 2 (Philippine time), the “Bon Appetit” singer went viral on Twitter as she was seen throwing slices of pizza into a crowd in a Las Vegas club.

In a short clip uploaded by user Alex, Perry is spotted putting a pizza slice on a paper plate and throwing it to her fans who scrambled to catch a slice. The American artist then went dancing and vibing to J. Balvin and Skrillex’s “In da Getto,” while getting another slice to be thrown to the crowd.

Perry, later on, tweeted about the video, saying: “[A] mother feeding her children.”

Following Perry’s attempt at “feeding her children,” fans went into a frenzy with some users poking fun at the artist, while others wished Perry would also throw slices at them.

The gays: Yes mother feed us!

katy perry throwing slices of pizza at gay people in the club… a mother feeding her young. it’s biology pic.twitter.com/VPyFKZmIwU

Only Perry can do something like this while vibing.

I think we should hide the pizza from Katy Perry from now on.

katy perry when she sees a box of pizza pic.twitter.com/6AOo8KfG9P

It looks like someone is well-fed by mother Perry.

Me after catching pizza from Katy Perry in the club pic.twitter.com/MpS2s81TOR

The start of pizza liberation.

me in the crowd trying to catch Katy Perry’s pizza pic.twitter.com/KBgR2rPLjd 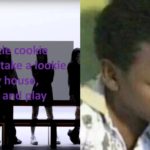 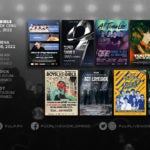