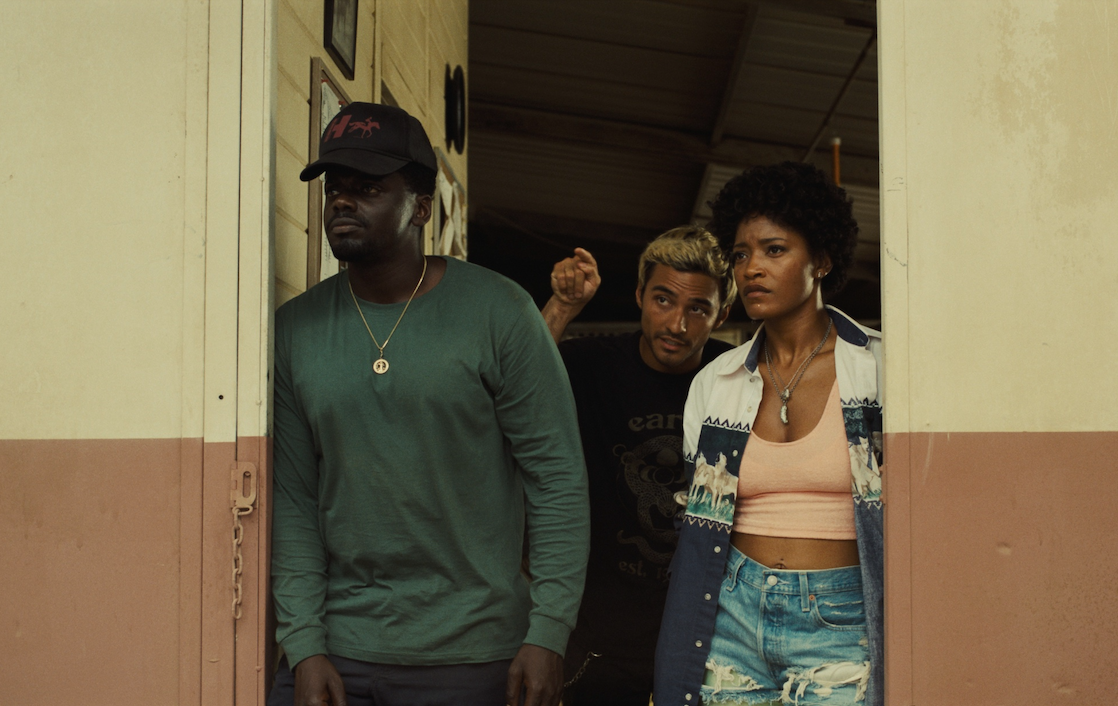 From the movie’s world premiere, Perea received rave reviews for his performance as one of the film’s leads, describing him as a breakthrough star and an unexpected scene stealer for his role as Angel Torres, an angsty employee of retail store Fry’s Electronics.

Nope is Jordan’s latest horror thriller that impressively debuted with $44 million on top of the box-office when it opened in the US (July). Considered to be a must-see in cinemas for its spectacle, Nope is about to open in cinemas outside of US and will take the audience in for a ride into the unknown as siblings OJ (Kaluuya) and Emerald (Palmer) inherit their father’s legendary horse ranch. As OJ and Emerald start noticing unexplained phenomena on their vast ranch, they soon start to plot attempts to capture the mystery on camera and enlist the expert help of Fry’s Electronics store employee Angel Torres (Perea). Together, the trio step right into the eye of an irreversible storm with no path guiding them back, further ratcheting the stakes to terrifying consequences. 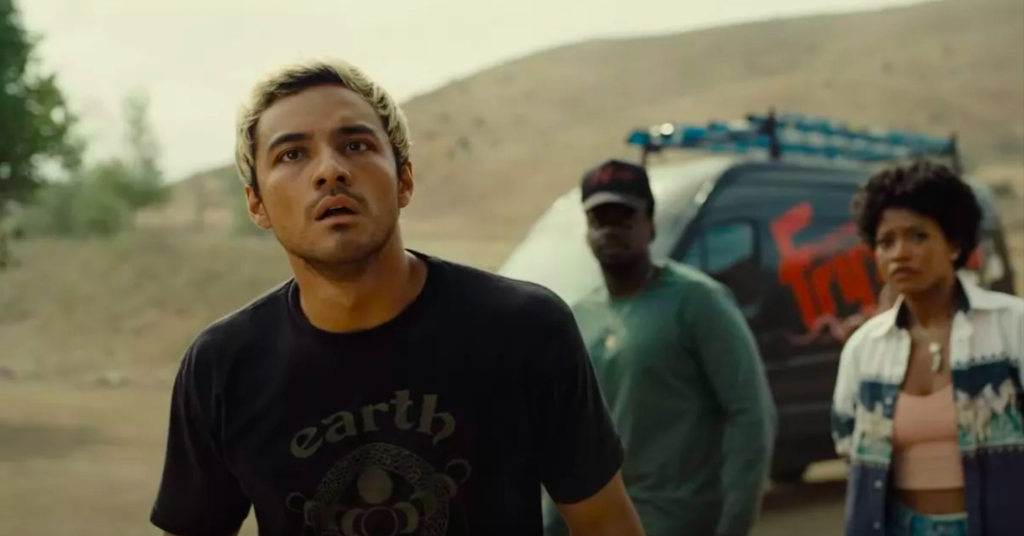 Perea, who’s also known for his roles in Netflix’s The OA and the movie American Insurrection is thrilled with the opportunity to play Angel Torres in Nope. His character is crucial to the film’s lore on aliens and the unexplained as an electronics retail store employee who assists OJ and Emerald with installing surveillance equipment at their ranch and gets drawn into their quest for documenting the unexplained phenomenon they’ve encountered. Beneath Angel’s bleach-blonde veneer of post-punk angst and box-store malaise lies a heartbroken young man who is still hopeful and will become an unlikely, but exceedingly valuable ally to OJ and Emerald.

“Angel’s our tech expert, and something of a comic-relief character,” Jordan Peele says. “Angel is a diehard Ancient Aliens fan. Angel also often the one pointing out how batshit crazy the whole situation is. But he also gets quite willingly tangled up in this insane mission.”

Brandon Perea’s role was not exactly how Peele originally envisioned it when he wrote the screenplay, but the young actor clearly made an impression. “Jordan said, ‘You brought something so different to the table that I had to meet you, but you’re really different than what I wrote for the script. If I were to put you in this movie, I’ll have to rewrite my entire movie,’” Perea recalls. “And I was like, ‘Yeah, that sounds tough. I guess that’s probably not going to happen.’ And he’s like, ‘So that’s what I’m going to do — I’m going to rewrite my movie. You got the part!’ I just busted out in tears crying.”

In a bit of serendipity, playing an employee of the famed Fry’s Electronics, which closed its doors in 2021, also brought back some good memories for the actor. “I remember reading the script and seeing that Angel works at Fry’s Electronics and I wigged out because my brothers and I used to go to the Fry’s in Chicago when we were growing up,” Perea says. “It was just a crazy full-circle moment for me.”

Nope opens in Philippine cinemas on August 17 from Universal Pictures. Rated R-13 by the local censors board. 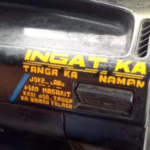 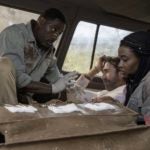