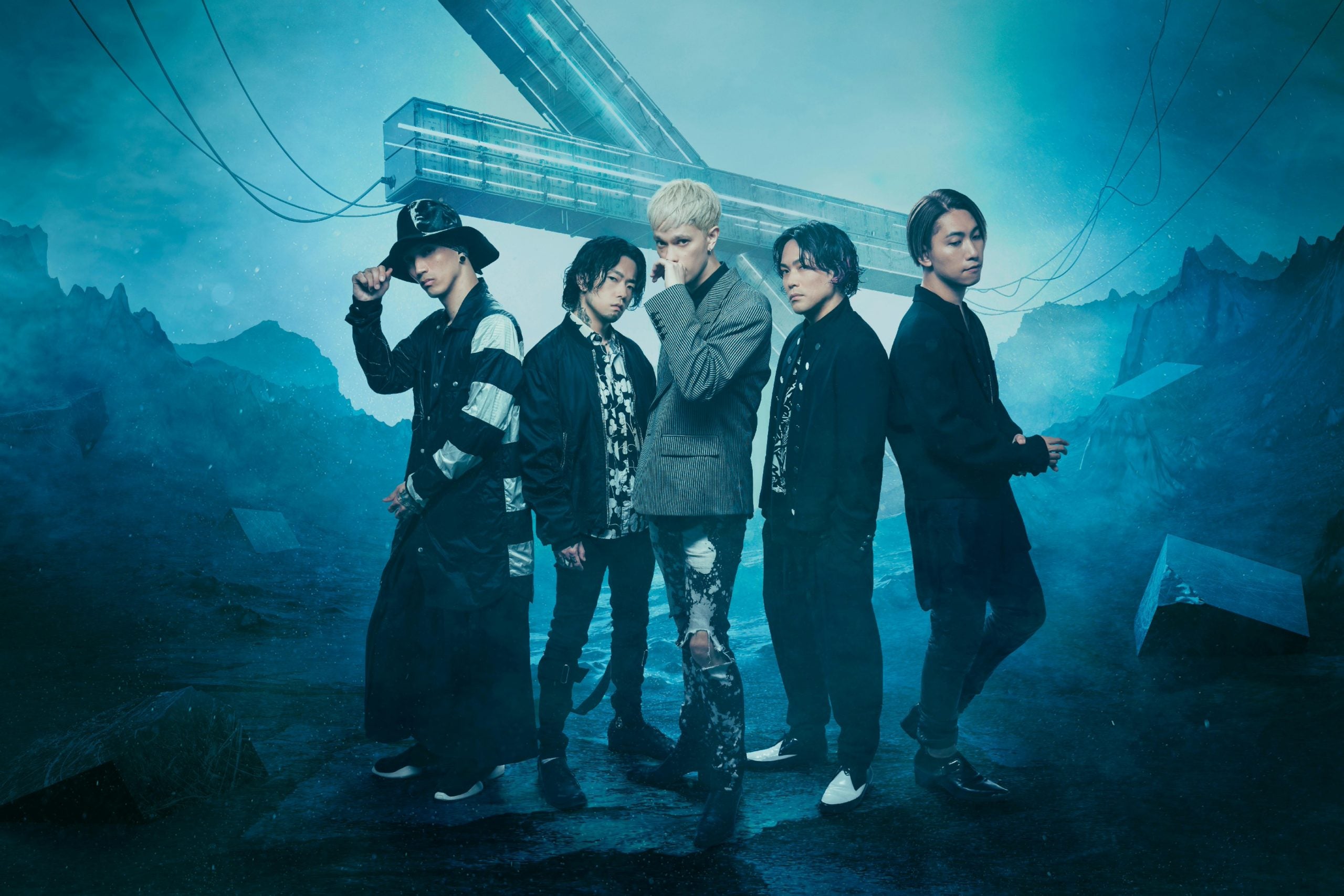 July 8th, 2022 – Singapore – The wait is over for ‘Nonnegative‘, the 7th studio album from rock juggernauts coldrain. Fans were previously treated to a taste of melodious and lethally-charged rock with recent singles “Before I Go”, “CALLING”, and “Paradise (Kill The Silence)”. Alongside the album release is a new single and video, “Cut Me”.

Additionally, new track “Bloody Power Fame” has been garnering attention as the theme song for Netflix’s Bastard, a heavy metal fantasy series based on the original manga comics that have sold over 30 million copies worldwide. The series has been charting in the Top 10 on Netflix Daily across the globe including Thailand and more.

coldrain was formed in Nagoya in 2007. Vocalist Masato, who has both Japanese and American citizenship, sings English lyrics with divine melodies along with the amazing and emotional sound of twin guitars.

In 2014, the band began their expansion overseas by releasing their album ‘The Revelation’ via Hopeless Records as well as embarking on their first EU tour. coldrain has since participated in popular festivals around the world, including Rock Am Ring (Germany), Download Festival (UK), Soundwave Festival (Australia), and Vans Warped Tour (US).

The band signed to Warner Music in October 2017, releasing ‘FATELESS’, produced by GRAMMY-nominated producer Elvis Baskette. In 2019, they released their 6th album ‘THE SIDE EFFECTS’, which heralded the OP theme song “MAYDAY (feat. Ryo from Crystal Lake)” from the TV anime “Fire Force”, garnering more than 50 million views worldwide.

coldrain has built a significant fanbase across Asia, with Indonesia, Malaysia, Taiwan, Thailand and Singapore in their Top 20 Streaming markets. 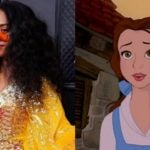 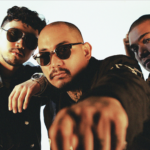