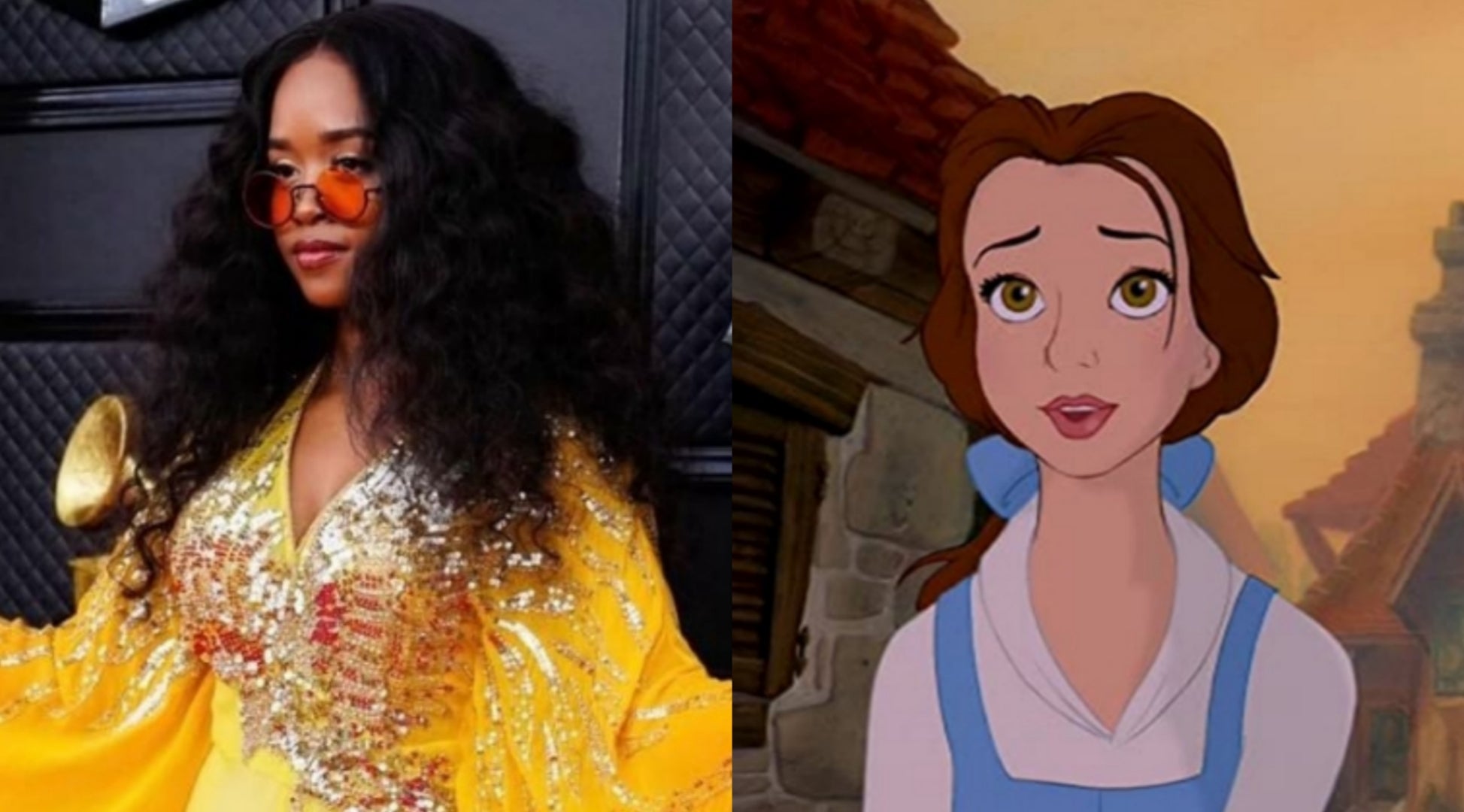 Dreams do come true for H.E.R. as she’s set to embark on a great adventure on the television screen as Belle in the upcoming ABC special Beauty and the Beast: A 30th Celebration.

On July 20, the Grammy and Academy award-winning artist made herstory as the first Afro-Filipina to play the beloved Disney princess for ABC’s TV special. As per Deadline, H.E.R. expressed in a statement her disbelief at being part of the Beauty and the Beast legacy, and the opportunity to work with British filmmaker Hamish Hamilton and Crazy Rich Asians director John M. Chu.

“The world will see a Black and Filipino Belle!” she said. “I have always wanted to be a Disney princess, and I get to work with two wonderful directors — Hamish Hamilton, and my favorite, Jon M. Chu. It is very surreal and I couldn’t be more grateful.”

Shortly after hearing the news, H.E.R.’s fans took to Twitter to express their excitement about the major role she landed.

H.E.R as Belle?! She’s working her way to Broadway and that EGOT. I respect it.

h.e.r is going to look so pretty as belle I can't wait

so we've got Halle as Princess Ariel, Yara Shahidi as Tinkerbell, H. E. R as Princess Belle, Cynthia Erivo as The Blue Fairy, and Brandy Norwood as Cinderella!! oh our Black girls are WINNING!! 🙌🏾❤️

Take it from someone that is in a production of Beauty and the Beast right now, H.E.R is about to deliver a spectacular performance as Belle 🌹💛💙 Her soft vocals are going to be like butter when it comes to a lot of Belle’s songs. Can’t wait to see you slay @HERMusicx 🎊🎉 https://t.co/nYfFkrmXwD

Beauty and the Beast: A 30th Celebration isn’t the first time H.E.R. will showcase her acting chops. In August 2021, the R&B star was included in the cast of the film adaptation of The Color Purple, where she’s set to play Squeak.

The news about Beauty and the Beast: A 30th Celebration was first announced earlier this month. The two-hour special will feature the original songs from the 1991 classic animated film and some never-before-seen musical performances. The reimagined version will be a mix of animated and live-action treatments.

Beauty and the Beast: A 30th Celebration will be helmed by Hamilton and executive produced by Chu. The special will air on ABC on December 15 and Disney+ on the following day.

As of writing, other cast members of Beauty and the Beast: A 30th Celebration are yet to be announced.

Ever since her breakthrough, H.E.R. has accomplished and achieved many nominations and awards under her belt. She has won five times at the Grammys, including Best R&B Performance in 2019, Song of the Year in 2020, and Best Traditional R&B Performance in 2022. In 2021, she won the category of Best Original Song at the Academy Awards for the track “Fight For You.” 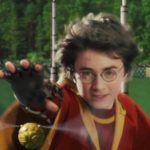 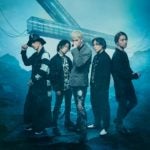