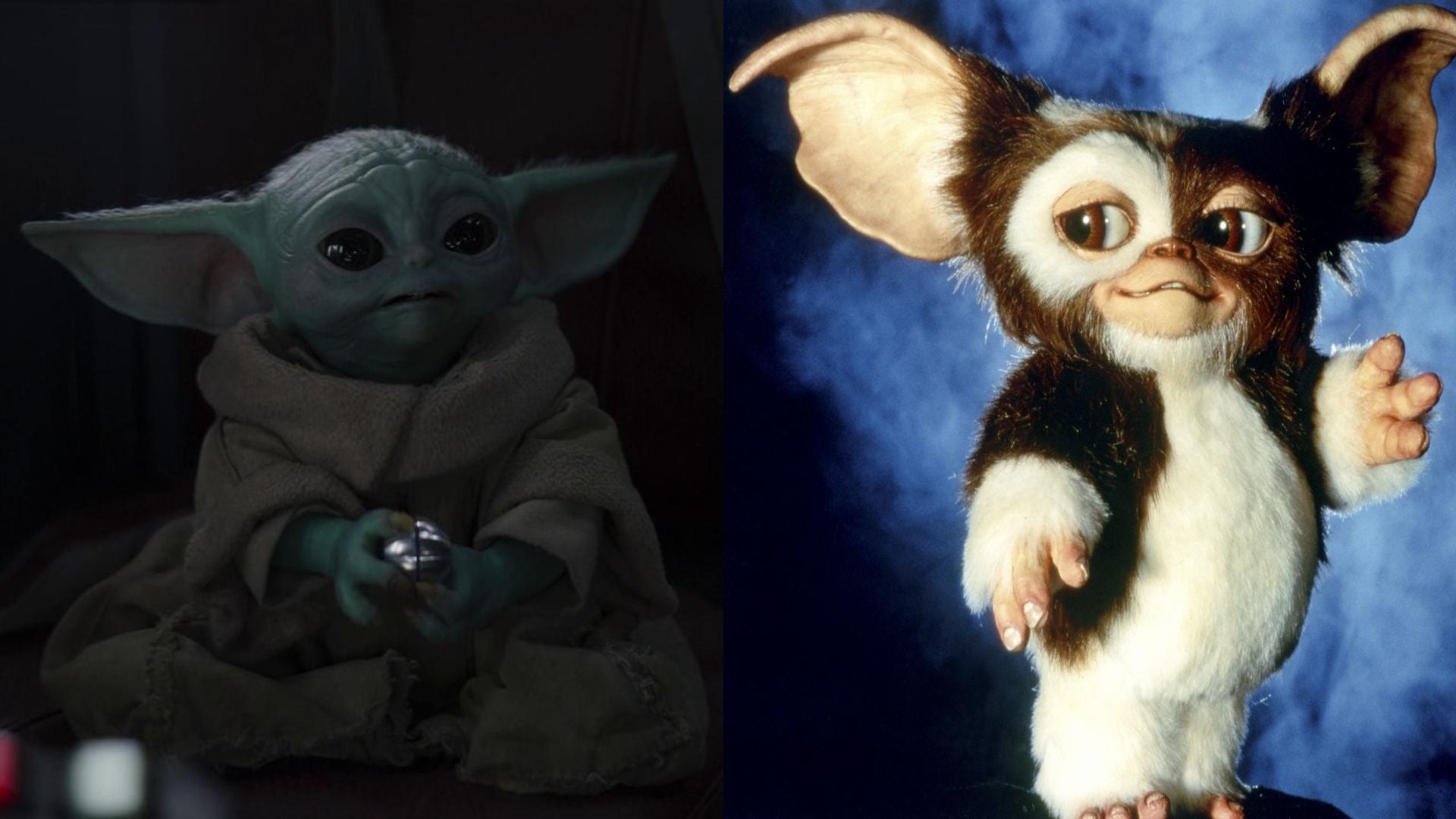 Gremlins creator Joe Dante is accusing the creators of The Mandalorian of “shamelessly copying” one of their character designs — specifically, Dante claims that the design for Baby Yoda (a.k.a. Grogu) was copied from the design of the Mogwai Gizmo.

In a video chat with San Francisco Chronicle, Dante stated that the continuing success of his 1984 horror-comedy film Gremlins, including its 1990 sequel, was pinned to the character Gizmo. In relation to this, he stated that this case could be the same with the character Grogu of The Mandalorian, whose design he claims is a copy of the former.

While Dante does not plan to sue production companies behind The Mandalorian such as Disney and Lucasfilm, he stands by his claim. “I think the longevity of [the films] is really key to this one character [Gizmo], who is essentially like a baby”, he said. He then related it to Grogu’s design, which he labeled to be “completely stolen and is just out-and-out copied.” It did not end there, though, as he further described the case to be done “shamelessly.”

Consistent with this, during the release of The Mandalorian in 2019, the adorable character Baby Yoda was indeed instantly well-loved by the viewers. However, the Lucasfilm team did not easily come up with such a design and even had to go through “ferocious” debates along the process, as members Dave Filoni And John Favreau shared in an interview with Vanity Fair.

Dante, as previously stated, does not have plans to raise the concern further as his Gremlins films also created a massive impact of their own. In 2019, WarnerMedia confirmed that there will be a televised prequel series to his works titled Gremlins: Secrets of the Mogwai, which is set to have ten episodes. The series will delve into the meeting of Sam Wing and Gizmo years before the story in Dante’s works, INQUIRER.net reported. Gremlins: Secrets of the Mogwai premiered in June of this year. 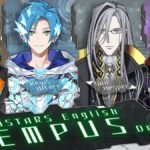 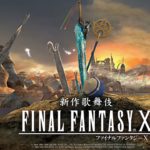