When Disney+ released The Mandalorian back in 2019, the world instantly fell in love with The Child a.k.a. Baby Yoda. His small hands, deep round eyes, and short stature made him quite possibly one of the cutest creatures to ever grace television and the internet.

Because of his popularity, the streaming company has decided to create numerous merchandise centered on the character. And now, it has teamed up with Hasbro in making The Mandalorian Monopoly board game. 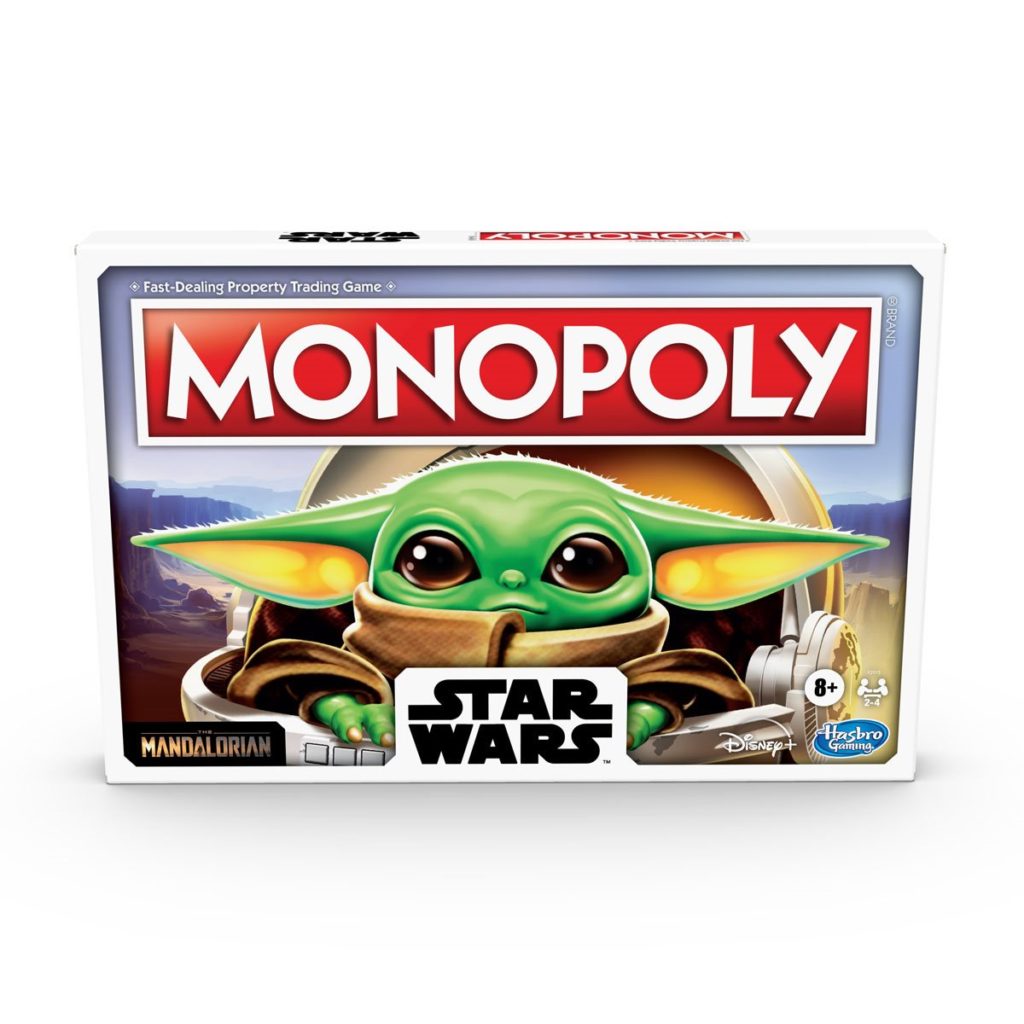 According to Entertainment Earth, this child-friendly edition takes gamers across the galaxy as they “buy and sell Hideouts and Common Houses.” And in order to avoid losing and becoming bankrupt, they must also “follow the actions on the Camtono cards and Bounty Puck cards”.

This new version of the real estate board game was announced on Star Wars Day, May 4. However, the official release of the game will still be in September of this year.