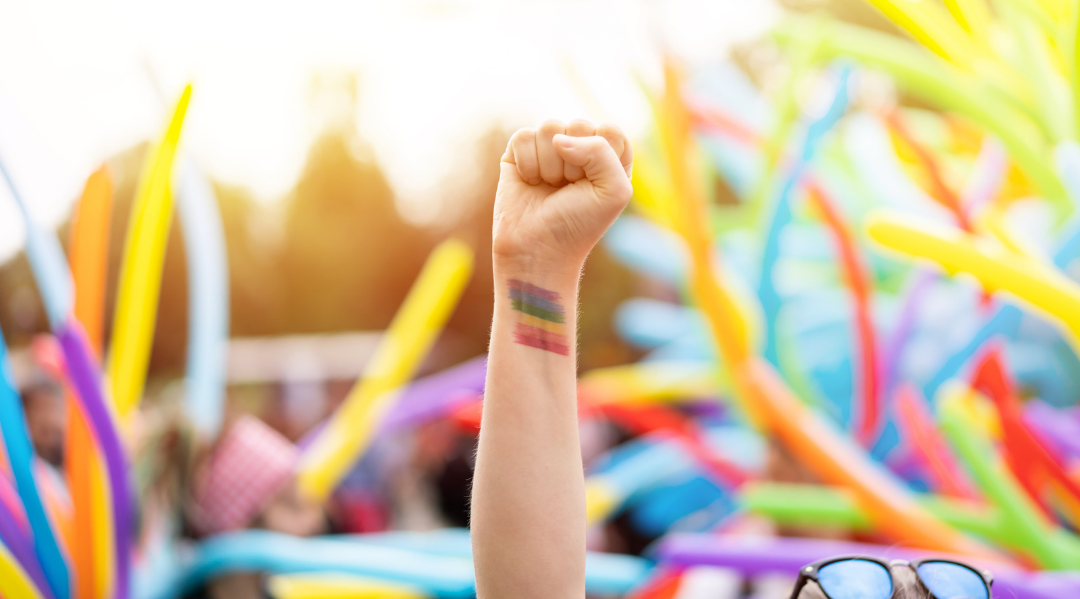 Pride Month might be already in full swing, but there are still a ton of ways we can celebrate and support the LGBTQIA+ community this month!

Apart from reading LGBTQIA+ books, learning the history of Pride, supporting queer entrepreneurs and artists, and participating in Pride-related activities, another meaningful way we can do is to support LGBTQIA+ organizations through donating and volunteering.

Here in the Philippines, there are a lot of organizations that advocate for LGBTQIA+ rights and foster safe spaces for the community. This may be a simple step, but by supporting these organizations, we are helping them achieve their causes: make equality a reality and build a more accepting and inclusive world.

So, here you go: Here are 10 non-profit and volunteer-driven organizations that you might want to check out!

Launched in 1999, the Lesbian and Gay Legislative Advocacy Network Philippines, also known as LAGABLAB, is an umbrella organization that consists of various LGBTIA+ organizations and individuals. The non-profit and non-partisan network aims to protect the community in the country by doing legislative advocacy and pushing for laws that will advance LGBTQIA+ rights and welfare.

Happy #Pride! This June, let’s celebrate how far we’ve come and gear up for the tougher fight towards equality. 🏳️‍🌈 #SOGIEEqualityNow

LAGABLAB is composed of The Library Foundation (TLF Share), Indigo Philippines, Lesbian Advocates of the Philippines (LeAP), Metropolitan Community Church-Manila, UP Babaylan, Womyn Supporting Womyn Centre, and other individuals who advocate for the LGBTQIA+ community.

University of the Philippines (UP) Babaylan is the oldest LGBTQIA+ student organization in the Philippines and Asia. Established in 1992, the organization is in a bid to protect the rights of the LGBTQIA+ community inside the university. UP Babaylan’s reach also extends outside UP, partnering with other sectors of the country and hosting projects and campaigns that advance the rights of the community.

Happy Pride Month! 🏳️‍🌈🏳️‍⚧️This month, let us carry with us the call for the urgent passage of the SOGIE Equality…

The organization has also established its chapter across the different UP campuses and an alumni organization called Babaylanes, Inc.

Metro Manila Pride is one of the largest volunteer-driven, non-partisan, non-profit organizations in the Philippines. The organization is also the organizer of the annual Pride March since 2016. Aside from this, they also conduct other programs and events that are committed to helping the Filipino LGBTQIA+ community.

GALANG is an organization established in 2008 created by lesbian activists to empower Filipino lesbians, bisexual women, and trans men (LBT) who belong to the middle class. GALANG is committed to supporting the LBT by helping those who belong to the lower class have access to technology and training to gain employment, strengthen LBT organizations at the grassroots level, and promote Filipino research that particularly focuses on the relationship between sexuality and poverty.

Founded in 2013, Bahaghari is a national democratic LGBTQIA+ organization that is dedicated to speaking out against gender-based discrimination and violence, and other issues that affect the community. Bahaghari has also led protests in relation to the death of Jennifer Laude and other abuses experienced by Filipino women by the US soldiers.

Since its establishment, Bahaghari also hosted different campaigns and demonstrations, such as AchibDisBill, a national campaign for the passage of the Anti-Discrimination Bill, Pride marches, and Hands Off Queer Activists, a campaign to protect the LGBTQIA+ rights advocates and a call to release queer political prisoners.

Asexual Support Philippines (ASP) is a virtual social learning organization formed in 2020 in a bid to actively spread awareness of asexuality through its information drive and social circles. ASP is also a support group that aims to strengthen the alliance among the a-spec, LGBTQIA+ community, and society.

Philippine Anti-Discrimination Alliance of Youth Leaders (PANTAY) is a national coalition of Filipino youth who advocates for the passage of the Sexual Orientation, Gender Identity, and Gender Expression (SOGIE) Equality Bill. The organization consists of different youth organizations, student councils, community groups, and national alliances that seek to fight for human rights, gender equality, and non-violence.

Established in 2005, Rainbow Rights Philippines (R-Rights) is a non-profit organization that particularly focuses on providing the LGBTQIA+ community with basic legal knowledge of their rights under the law. R-Rights also works with the Commission of Human Rights and different agencies to seek the inclusion of LGBTQIA+ issues through legislative work.

The case of Jennifer Laude is a glaring example of what a system built on the debasement of fundamental morality,…

Another local volunteer-driven non-profit organization is LoveYourself Inc. Founded by Dr. Ronivin Garcia Pagtakhan in 2011, LoveYourself Inc. aims to empower young MSM (men who have sex with men) by providing education on sexuality and safe sex, and offering free HIV prevention, testing, and treatment services, as well as counseling and therapy.

Love with Pride for the month of June. Let's love ourselves proud and strong this Pride Month. When other people have…

Society of Trans Women of the Philippines

Formed in 2002, the Society of Trans Women in the Philippines (STRAP) is a pioneer organization that advocates and supports transpinays that seek to combat gender-based stigma and discrimination, and promote gender justice and equality. STRAP is committed to advancing transgender visibility by holding activities and campaigns that empower transpinays.

Pride is a legacy. Transwomen are women.This June, The Society of Trans Women of the Philippines (STRAP) proudly… 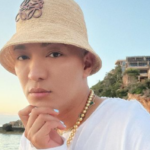 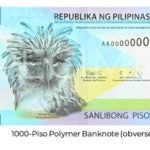