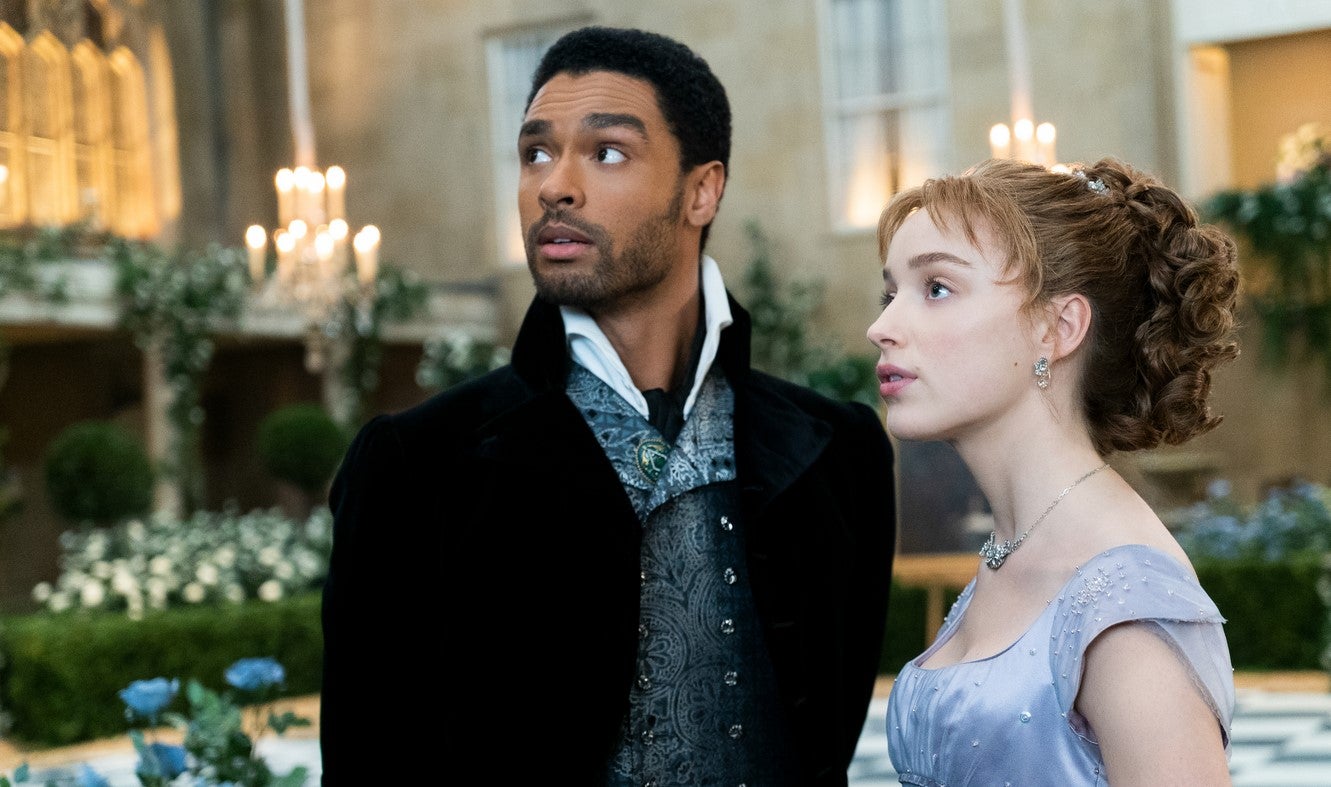 Regé-Jean Page and former Bridgerton co-star Jonathan Bailey had a great time reuniting for the Armani show at Milan Fashion Week, which seems to have Bridgerton fans speculating whether Page will return for the project’s third season.

Page promptly put things right by sharing a nice photo of himself and Bailey in Italy with the caption, “The boys are back in town. [heart emoji] (No, I’m not going back to the show btw – the papers made that one up.) But we had the best and most stylish catch-up I’ve had in a while over some truly excellent Italian coffee and sunshine.”

Page was the breakout star of Bridgerton Season 1. He portrayed Simon Basset, Duke of Hastings and Daphne Bridgerton’s main love interest. However, after the show’s first season concluded it was confirmed that Page would not be returning for the second season, much to the dismay of his fans.

Even though Page will not be seen in Bridgerton anymore, fans can look forward to seeing him in other upcoming projects, such as The Gray Man. The actor stars alongside Ryan Gosling and Chris Evans and the film is set to be released in July 2022. 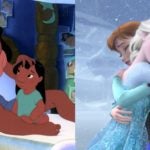 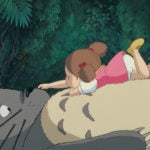