Hear ye, hear ye, lords and ladies of the ton!

Fan-favorite ‘Bridgerton’ has just been renewed for 2 more seasons, as announced by Lady Whistledown herself. The show, based off from Julia Quinn’s ‘Bridgerton’ series, follows the eight close-knit siblings of the Bridgerton family during the Regency Era. For the first four seasons, we’ll all be watching siblings ABCD, with D already finished and A already in the works. 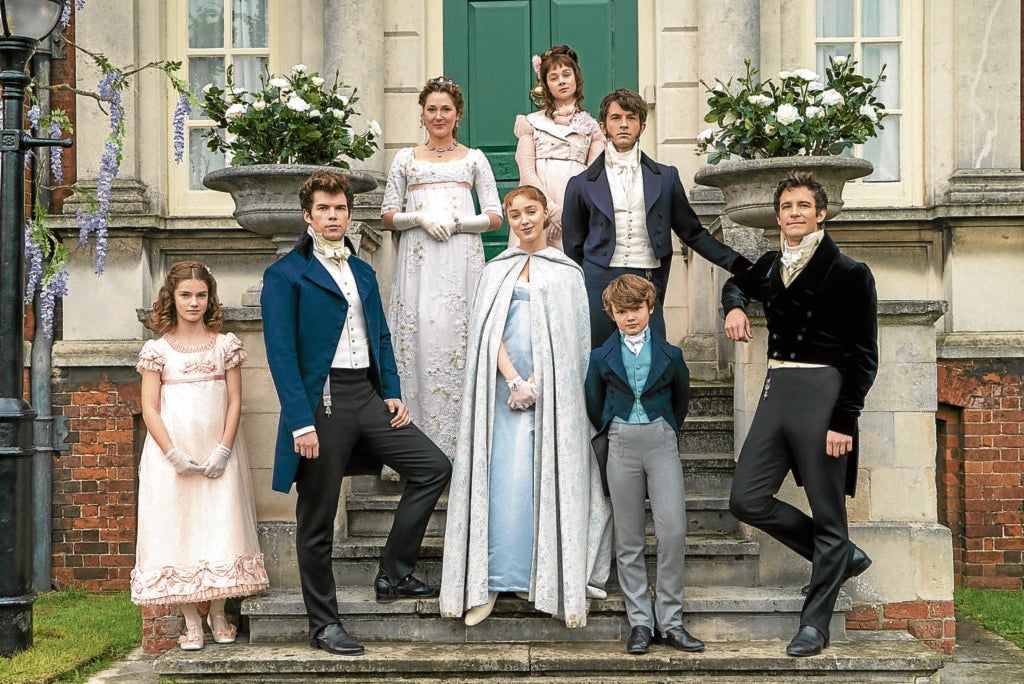 The first season premiered on Christmas Day, and by January 27 of this year, it had been watched by 82 million households worldwide. The season, based off Quinn’s ‘The Duke and I’, dealt with Daphne Bridgerton (played by Phoebe Dynevor), the eldest daughter of the family, and her dynamic relationship with Simon Bassett, the Duke of Hastings. The first season also introduced all of us to the London’s high society, the Queen, and the scandal brewing columnist, Lady Whistledown.

The upcoming second season, based from ‘The Viscount Who Loved Me’, will explore the Bridgerton’s first born son Anthony in his search for a wife and a reconciliation with his belief that he was “destined” to die young – just like his father. Jonathan Bailey will be returning for his role as Anthony Bridgerton, and his future catch, Kate Sharma, will be played by Simone Ashley.

Following the sequence of the books, Season 3, will follow Benedict Bridgerton, the second son, and his a lá fairytale romance with Sophie Beckett. Season 4 will see the development between Colin Bridgerton and Penelope Featherington, who is head over heels for Colin and was (unexpectedly) revealed to be Lady Whistledown at the end of Season 1.

We obviously can’t get enough of this breathtaking and saucy drama by the one and only Shonda Rhimes! With ‘Bridgerton’ officially renewed, bring forth the next issue of Lady Whistledown’s Society Papers, and fast! 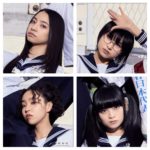 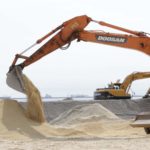