Following the announcement of his 2021 BRIT Award nomination for Best British Single on the Raye-featured track called “SECRET,” Kosovan DJ and producer Regard has shared his brand new single ‘You’ with Troye Sivan and Tate McRae via Ministry of Sound.

Sophisticated, euphoric and effortlessly sultry, the ‘80s-inspired anthem flirts between Troye and Tate’s ethereal and confessional lyricism, singing, “When I talk to my friends, I talk about you. When the Hennessy’s strong, all I see is you.” 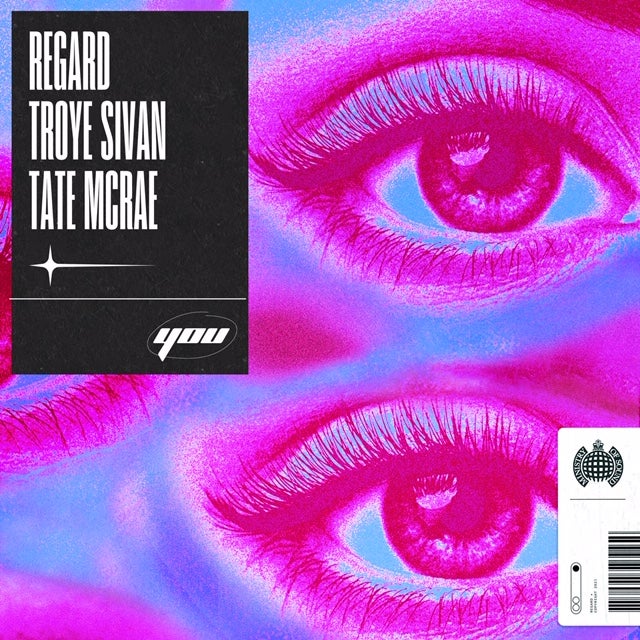 Speaking on the new track, Regard shares enthusiasm that ‘You’ is finally being released. “The entire song gives me wavy emotions with the angelic vocals from Tate and Troye.”

Canadian singer-songwriter Tate McRae also had an amazing experience working with Regard and Troye on this effortlessly solid club thumper. Tate adds, “It’s a totally different vibe than any of my usual songs, but still has the emotional and lyrical depth that I always try to write.” 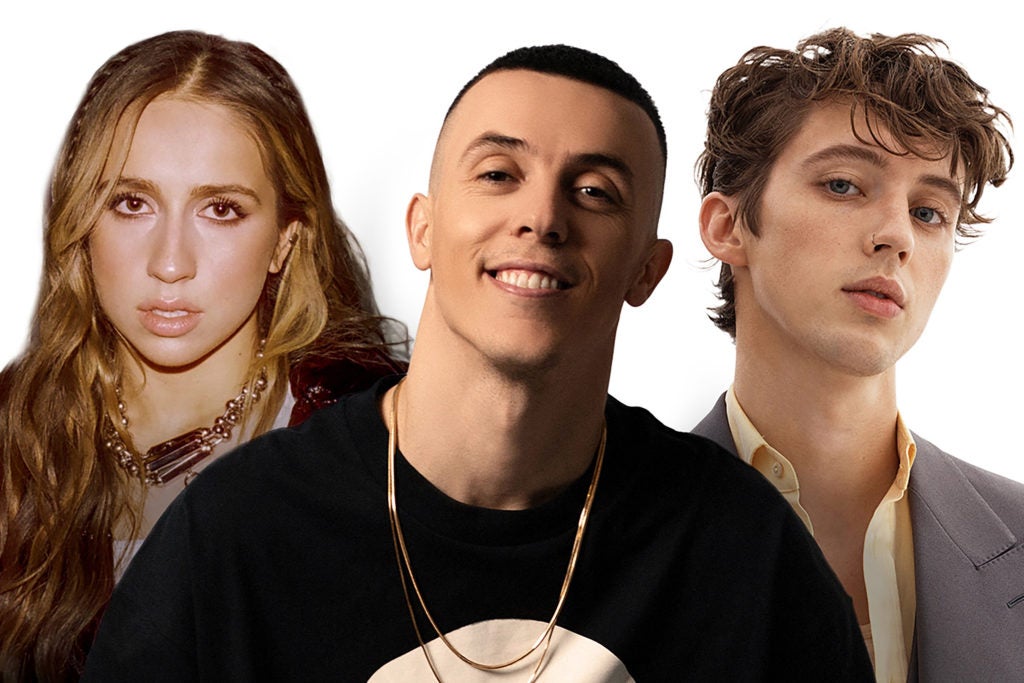 With a BRIT Award nomination under his belt alongside leading one of 2021’s biggest collabs so far with two of the world’s most in demand figures in pop, Regard is quickly generating a global buzz and not so quietly cementing his status as a renowned force in music.

Regard garnered global attention with his debut single ‘Ride It’ in 2019, which became an international hit, taking the internet and TikTok by storm, and quickly followed it up with his second BRIT award nominated hit single ‘Secrets’ featuring South London singer RAYE. He has gone on to achieve over 10x Top 10 single chart placements globally, and in the UK, ‘Ride It’ has sold over 1 million records to date (2x Platinum), while ‘Secrets’ was recently certified Platinum. Regard has amassed 2.2 billion combined streams and 9 million worldwide sales.

On the rise singer/songwriter/dancer Tate McRae is a platinum-selling artist with over 1.8 billion career streams with over 3.3 million subscribers and nearly 500 million video views on YouTube. She was listed on Forbes 30 Under 30 List for 2021 as the youngest musician on the list as well as Apple Up Next For March 2021, YouTube’s Artist On The Rise, and MTV’s Push Artist For July 2020. Mixing her vocal ability and intimate lyrics with her unparalleled dance moves, Tate performed her breakout single, “you broke me first” on the MTV’s European Music Awards, Jimmy Kimmel Live!, The Tonight Show Starring Jimmy Fallon and the VMA’s Pre-Show.

In his career to date, Troye Sivan has amassed over 8.4 billion combined global streams. His sophomore album, ‘Bloom’ (Capitol Records), was named as one of the best albums of 2018 by critics at Rolling Stone, The Guardian, USA Today, Billboard, OUT, NPR Music and numerous other publications, with TIME saying “Troye Sivan is the perfect pop star.” His numerous awards include a Billboard Music Awards trophy, three MTV Europe Music awards and two GLAAD Media wins. His collaboration ‘Revelation’ – with Jónsi for the film Boy Erased, which Troye co-starred in – was nominated for a Golden Globe for Best Original Song – Motion Picture and shortlisted for an Oscar. ‘Louder Than Bombs’, a track Troye Sivan co-wrote, is also featured on the new BTS album, Map of The Soul:7, which debuted at #1 in the U.S., Korea, Australia and around the world.