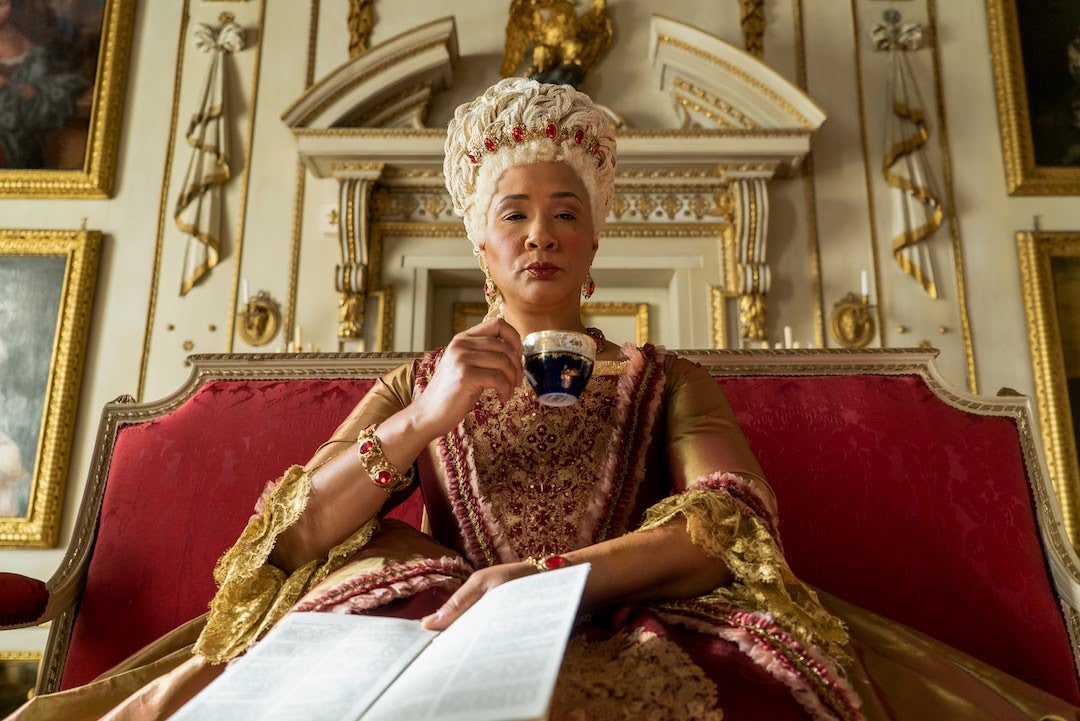 Manila, Philippines – If you have a taste for glamour, swoon-worthy romance, and juicy scandals, then count the days until the release of Lady Whistledown’s society paper in Bridgerton. The mysterious lady, voiced by the award-winning actress Julie Andrews, will share what’s really happening behind closed doors in the reimagined Regency London’s high society life, where everyone’s reputation is at the mercy of her pen. While we’re waiting for her to name names like Gossip Girl/Dan Humphrey on Christmas Day, meet the lords and ladies in Bridgerton who might be on her surveillance list.

The picture-perfect young debutante has been waiting her entire life to make her grand debut on the marriage mart. Poised to be the season of 1813’s forthcoming Incomparable, Daphne’s set to take the town by storm – but not everything goes exactly as planned for this diamond of the first water, especially after she meets a certain Duke.

Having newly returned to London, the Duke of Hastings finds himself the primary topic of conversation amongst marriage-minded misses and ambitious mamas alike. Yet, for reasons of his own, our devastating Duke has zero interest in his title, society, or taking a wife. 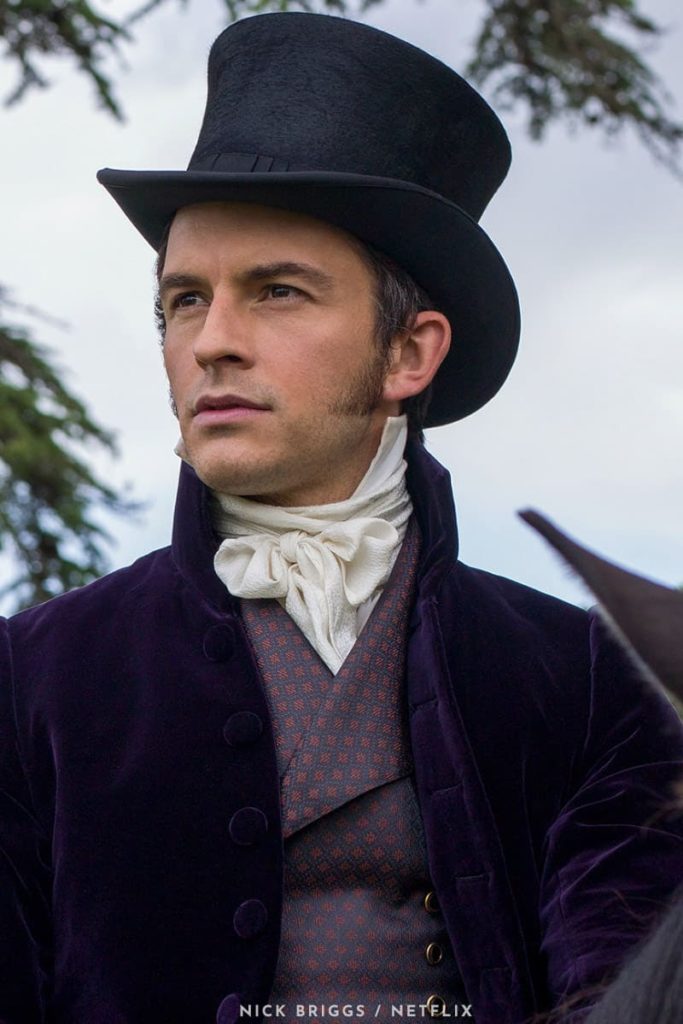 Anthony is the eldest Bridgerton sibling and dutiful head of the family since assuming his late father’s title of Viscount. Endlessly handsome, charming and rich, he’s quite the catch on this year’s marriage mart. But if he has any hope of fulfilling his oftentimes overwhelming duty of marrying and producing an heir, Anthony must first learn to temper his pursuit of pleasure.

Whip-smart, brazen, and rebellious, Eloise Bridgerton is definitely not here for turning into just another young simpering and mincing debutante. She believes she’s destined for something much greater, though she’s quite rapidly approaching marriageable age. 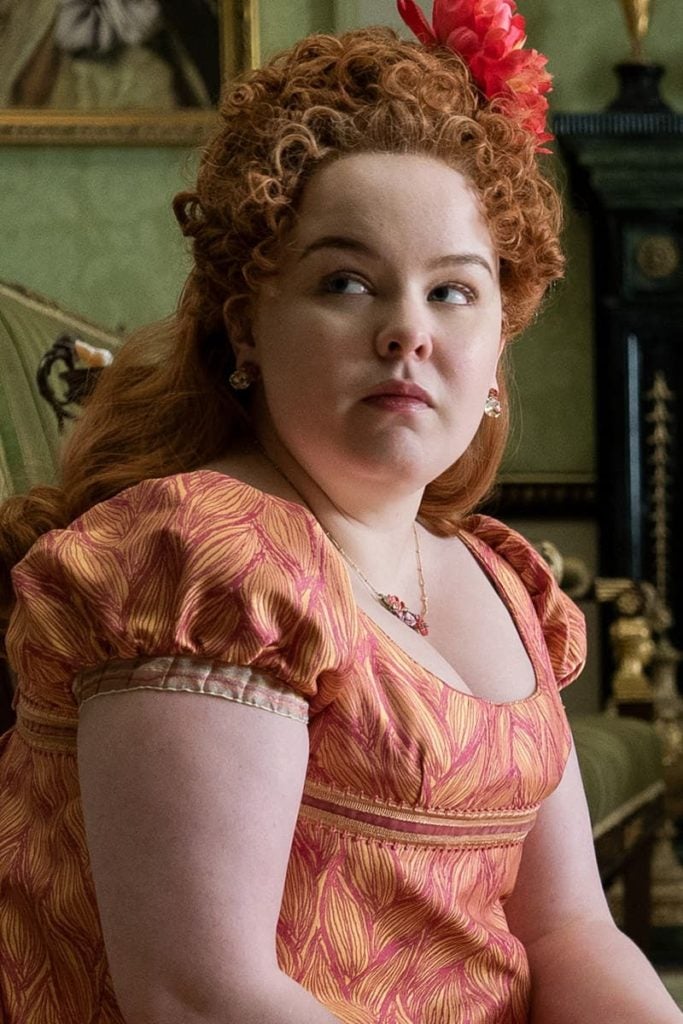 A vastly intelligent girl with a sharp wit and kind heart, Penelope would prefer to quietly sway near the perimeter of any ballroom rather than take center stage. She’s been born into a family who will never truly understand her–as if dealing with the cutthroat, mean girls of 1813 Regency London weren’t enough. 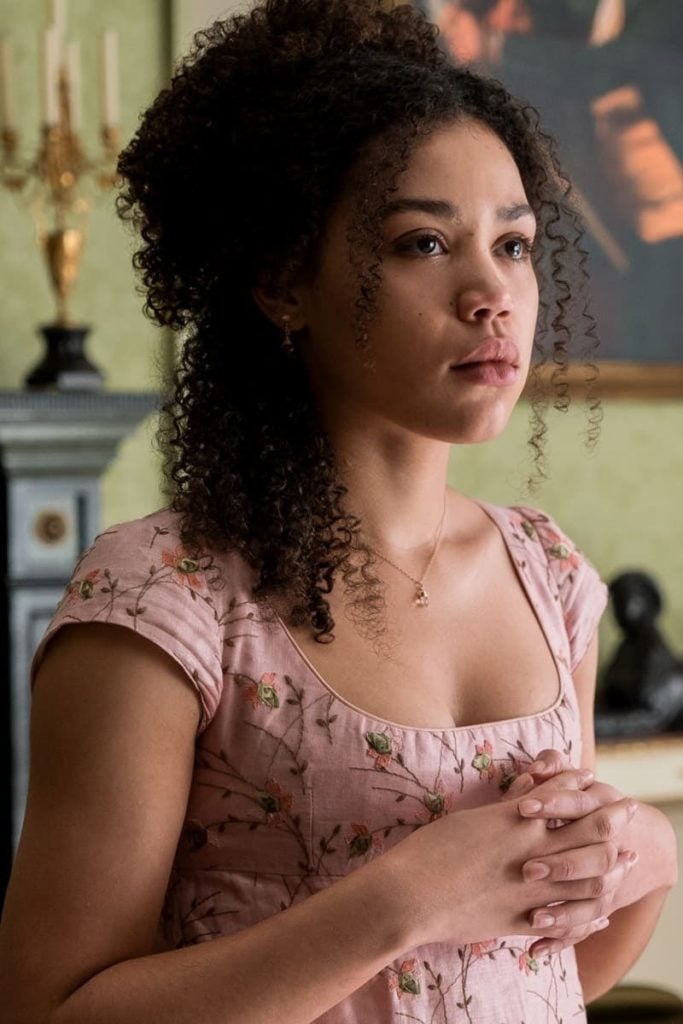 Having been sent from the country to live with her cousins, the Featheringtons, Marina never imagined being a part of London society. Yet the arrival of this resourceful young lady seems to make more than just a splash in Bridgerton glittering, exclusive world.

The legendary, acerbic, lioness of a dowager who runs this town. Unconcerned with the rules of polite society, Lady Danbury is a straight shooter – both formidable and a little scary. And while her judgments may be sharp, they’re always accurate. She is a friend of Simon’s late mother, having shown the now-Duke a rare kindness when he was a child.

The veritable tastemaker of London society, Queen Charlotte finds herself living for the sordid gossip that Lady Whistledown prints, though she’d swear she’s above such mundane musings. It’s only when the town’s newest gossip writer takes aim at the palace that Queen Charlotte knows she must do something about it. 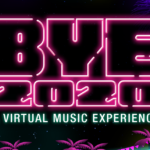 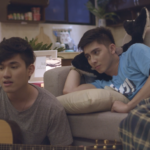