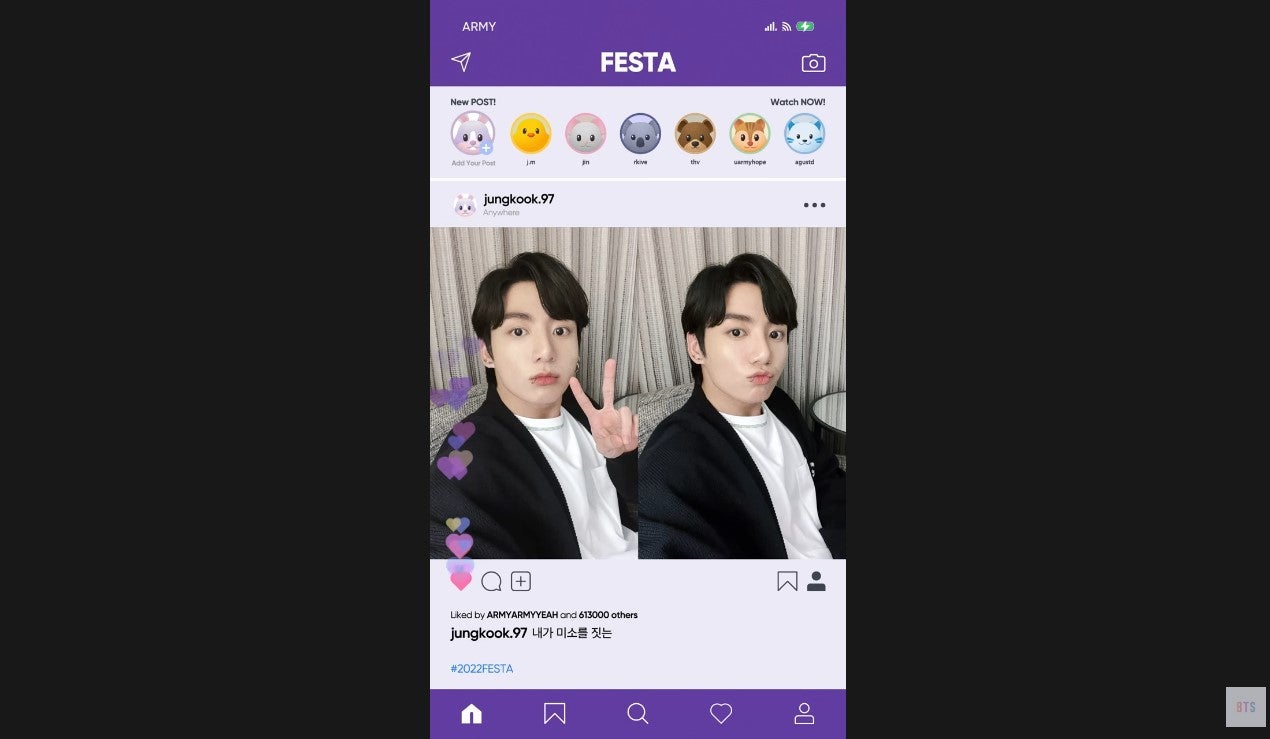 As part of their yearly celebration of their debut anniversary, BTS’ Jungkook has gifted ARMYs another self-written song titled, “My You”. Produced together with Hiss Noise, Jungkook dedicated “My You” to ARMYs and even wrote the following message (translated):

“When I think of all of you, these feelings that stir inside me are so overwhelming that I have occasionally thought, ‘What if all of this disappears? Or what if this is all a dream? So I wrote this song based on those thoughts, and because I worried that the song’s vibe might become too depressing, I tried to fill the lyrics with pretty words.

This song is solely for you, and I hope that it becomes a song that can give hope, light, and strength to both me, who wrote the song, and you, who listen to it. I’m always grateful to ARMY, and let’s make lots of even better memories in the future! My ARMY, I love you.”

Jungkook has previously written and covered other songs, with the most popular one being “Still With You”, which the a capella version of it was included in BTS’ anthology album, “Proof”.

Later that day, BTS held their “Proof” comeback live show and performed “Yet To Come” for the first time. The 7-member group was joined by Anderson .Paak, who was recently spotted backstage with Jimin, Suga, and RM after his Silk Sonic concert with Bruno Mars.

ARMYs were touched by Jungkook’s newest song, and everyone felt the sincerity and love from the lyrics of “My You.”

🐰The best moment for me was the day when I joined this company. That moment changed my whole future.
🐰I believe BTS wouldn’t exist without me. Thank you
🐨We should only release this part of the Q&A session
🐰I’m sorry. That was a joke #JUNGKOOK pic.twitter.com/VcSc8hCRQs

so this is my you 😭😭😭 he finally made the full version of it for us, its a great day for bora betches 💜😭#BTSFESTA2022 #JUNGKOOK #MyYouByJungkook pic.twitter.com/7aXmRB284C

Jungkook used the same background music, that he used for the Bday song he made with Army's lyrics….

#JUNGKOOK the rest of my life for you pic.twitter.com/H0IWOz4Dfm

He’s the bestest, most thoughtful, cutest human ever. I had to go back to this VLive. Did he arranged the words from ARMY for MY YOU?! 😭 #Jungkook #MyYou @BTS_twt pic.twitter.com/T96NUvSTSJ

A song totally free. Not on Spotify. Just from Jungkook’s heart. You know that he spent months on this song. Recording, doing background vocals, producing, composing…Jk spends so much time on anything worthwhile and we know how much we are worth to Jungkook!! #MyYou #Jungkook pic.twitter.com/S1AJ12jHMY

Thank you for this beautiful song, Jungkook. ARMYs have truly found an idol that gives back to their fans no matter what. 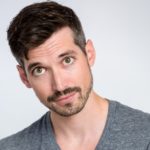 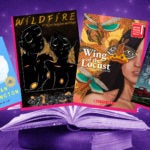