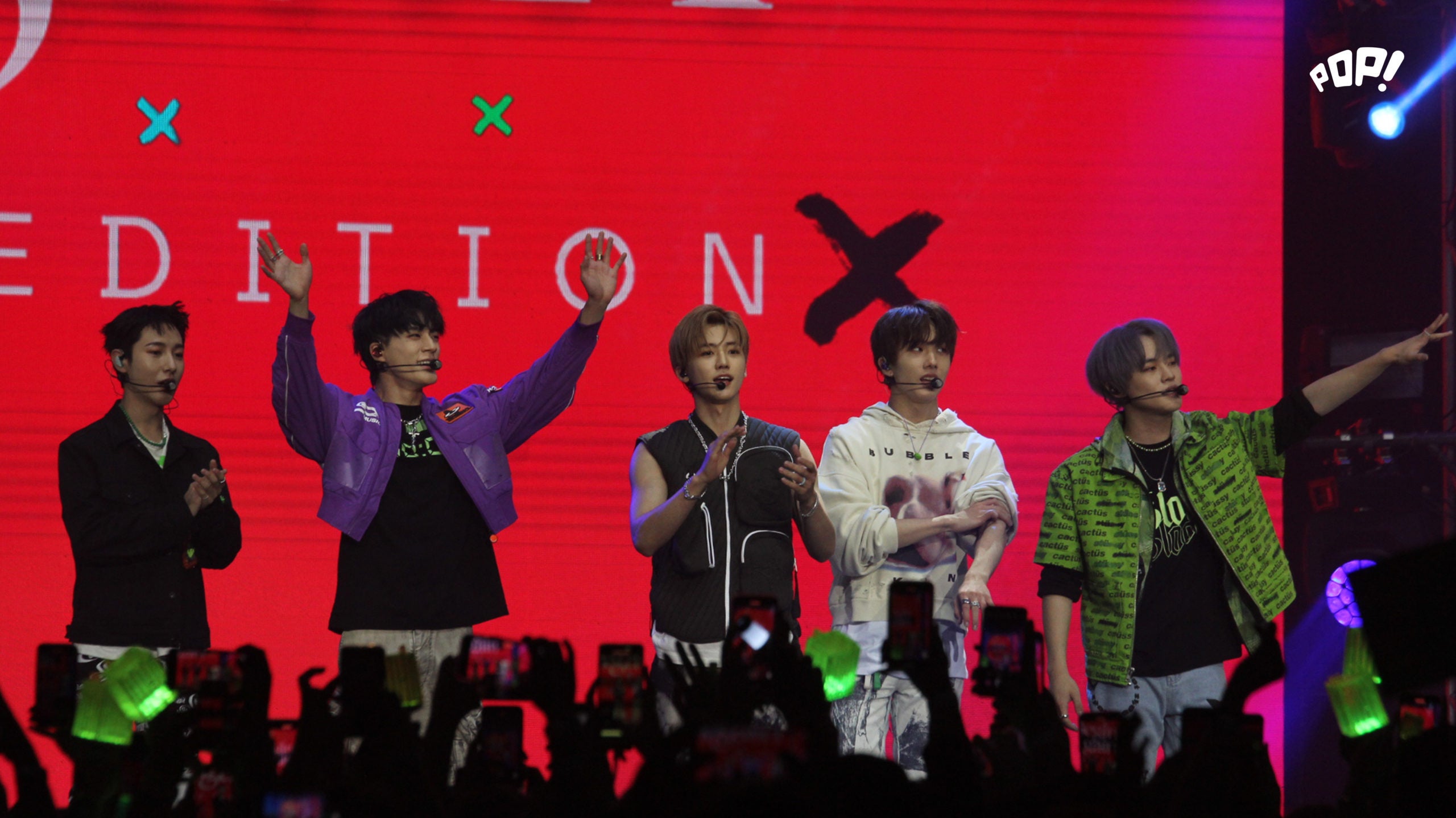 Finally, the long wait was over for K-pop fans as NCT Dream, SHINee’s Key, WEi, and ALICE took the Big Dome by storm with electrifying performances at the ‘Begin Again: K-Pop Edition’ concert.

On Sunday, May 29, Filipino NCTzens, Shawols, RUi, and BLRIS filled the Smart Araneta Coliseum with glowing lightsticks, deafening cheers, and welcoming energy as the four South Korean acts kicked off the much-anticipated event.

Starting off the ‘Begin Again’ show was a lively performance of ALICE’s 2020 single, “This is me.” Donning matching outfits, the seven-member group—formerly known as ELRIS—also sang some of their hit tracks, including “We, First,” “Summer Dream,” and “No Big Deal.”

The girl group captured the hearts of the audience with their ballad performance of their latest song, “Power of Love.” Closing their set, ALICE then performed “Jackpot,” the title track of their album of the same name.

Following ALICE, WEi made their debut on the Philippine stage as they opened their set with a fiery performance of “Twilight.”

The group then lit up the Big Dome by performing “All or Nothing,” “Bye Bye Bye,” “Super Bumpy,” and their latest track, “Too Bad.”

As if the night couldn’t get any better, thunderous screams dominated the Big Dome as NCT Dream entered the stage and kicked off their set with “Hot Sauce.” The event marked the group’s return to the Philippines after their concert last February 2020.

The group, sans Haechan and Mark Lee, gave Filipino NCTzens a sweet treat as they sang “Dive Into You” for the first time overseas. Fans even went wild when the boy group displayed their talent in an eye-catching “Hello Future” number. They finished their set off with a bang by performing “Glitch Mode.”

The hype continued as SHINee’s lead dancer and rapper, Key, took over the stage with a show-stopping performance of his song “Saturday Night.” He also doubled the fun by performing some of his hit tracks, including “Helium,” “This Life,” and “Bad Love.”

On top of it, Key made sure to make the night unforgettable as he did short performances of SHINee’s hit songs “Ring Ding Dong” and “Replay.”

The night was memorable for the fans—both first-time goers and concert frequenters. In a quick interview, some expressed their excitement and delight about seeing their idols on the center stage at ‘Begin Again.’

“It was so fun. It’s my first K-pop concert so I love it so much,” Daphne told POP!.

Angelica shared the same sentiment, saying: “It was my first K-pop concert so I was really expecting big energy, and they did not disappoint. I think my voice will be hoarse tomorrow.”

On the other hand, frequent-goer Cha revealed that she felt the kilig as it’s been a while since she attended such an event. “Kinikilig because it’s been a long time since I went to concerts,” she said.

Some of them also shared that they went for a specific idol to support but after the night, they became everyone’s stans.

“I just really came for Key, but you know what? Everyone is so good,” May shared. “It’s just a shame that they can only do four songs!”

Daphne added: “I came more for NCT Dream because I’m more familiar with them. But after tonight, I’ll say Key [was my favorite performance]. You can tell that he’s been performing for years. Like, he’s so good [and] his stage presence is different.”

“I went for NCT Dream, but then I really enjoyed everyone, as in like I’m coming out of this concert as a stan for all of these groups,” Angelica said.

Well, after seeing the show, I couldn’t help but agree with Angelica. I even went home listening to their songs, especially Key and NCT Dream! I think this is the start of my K-Pop stan era.

Presented by CDM Entertainment, ‘Begin Again: K-Pop Edition’ marked the first international live concert in the country after two years since the COVID-19 outbreak in 2020. 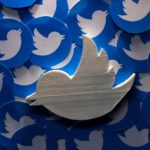 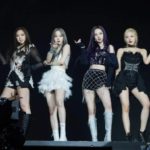