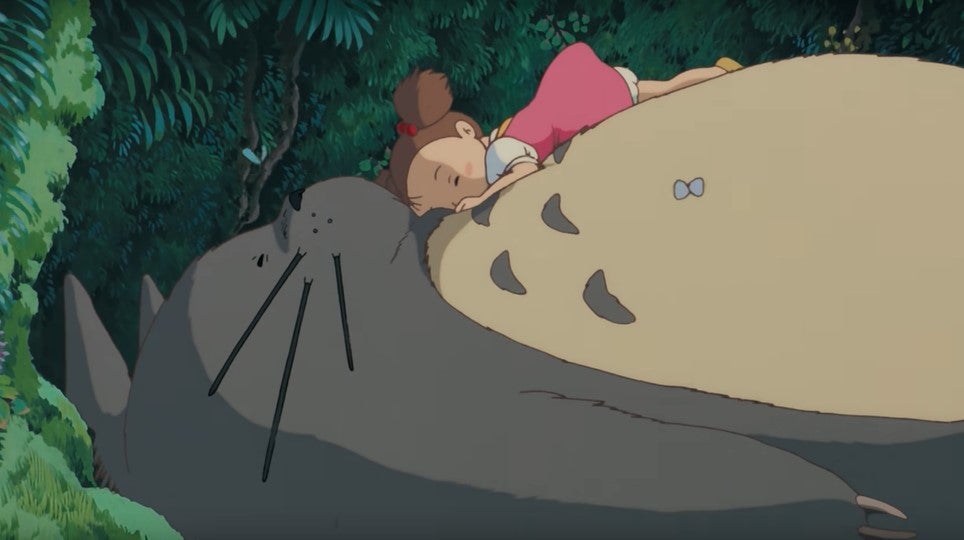 The 1988 anime masterpiece will be adapted to a live stage play production at Britain’s prestigious Royal Shakespeare Company. It will be under the supervision of British playwright Tom Morton-Smith and director Phelim McDermott, with renowned Japanese composer Joe Hisaishi for the music.

My Neighbor Totoro tells the coming-of-age story of two young sisters, Satsuki and Mei, who moved to the countryside where they met their big furry friend, Totoro. Totoro, the film’s lead character, became a cultural icon after the movie premiered in Japan and later became a global sensation.

“It will reach a global audience, even if the stage play is performed in a different language by people who grew up in an entirely different culture,” said Hisaishi, along with the announcement of the co-production of the Royal Shakespeare Company and Nippon Television Network.

The My Neighbor Totoro stage play will premiere at London’s Barbican Centre on October 8, 2022, and it will run until January 21, 2023. 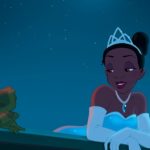 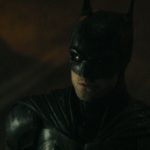 ‘The Batman’ sequel confirmed with Matt Reeves and Robert Pattinson