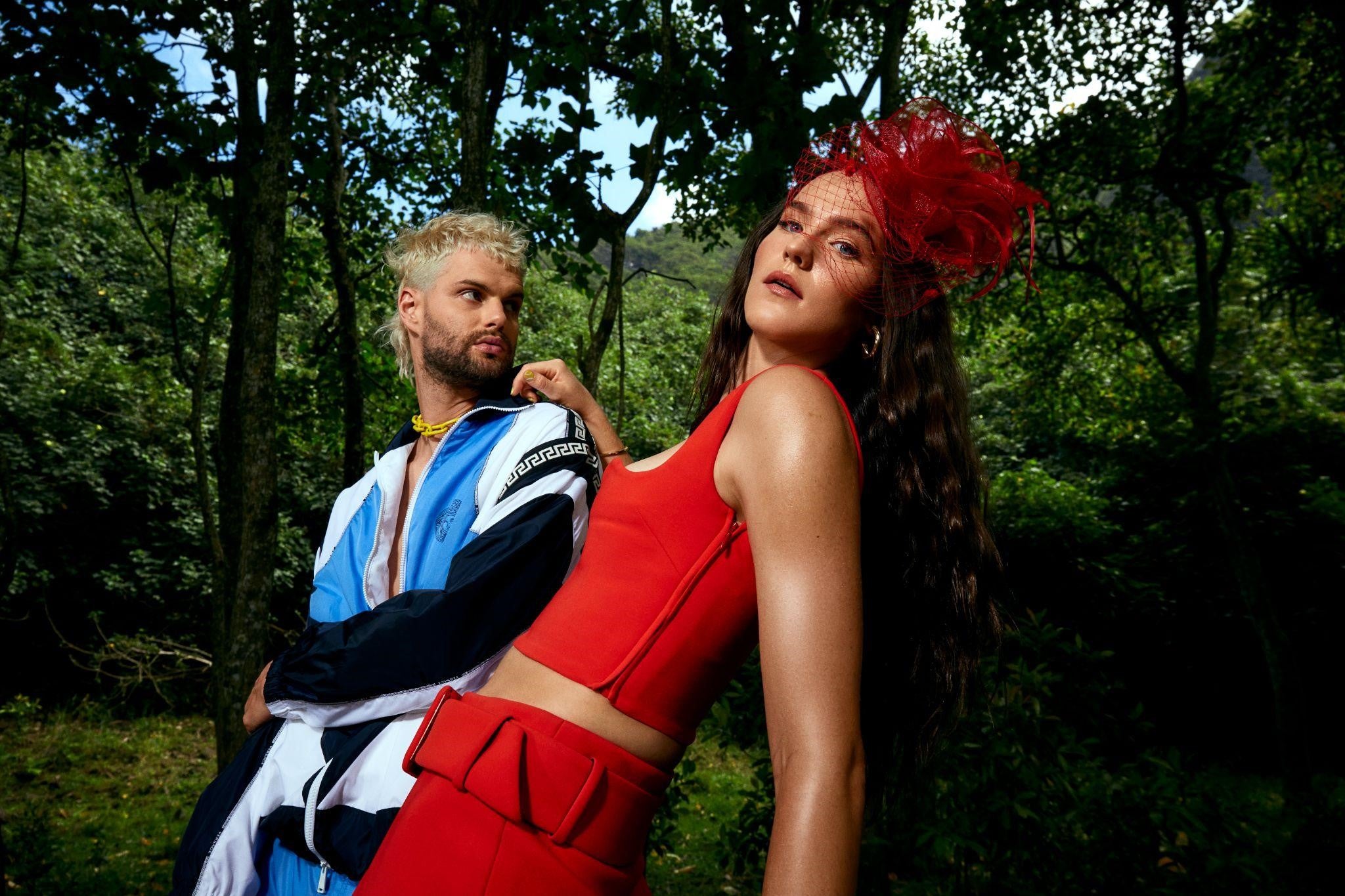 SOFI TUKKER today shares their exuberant new single “Kakee,” an ode to persimmons in Brazilian Portuguese full of double entendres. The playfully seductive track opens their forthcoming second album, WET TENNIS, out April 29th on Ultra. Clocking in under two minutes, “Kakee” is a thrilling oxytocin rush with a giant hook and a juggernaut beat that is like SOFI TUKKER concentrate. All of the things that made the world fall in love with the group are turned up to eleven.

The group shares, “Kakee, which means persimmon in Portuguese and in many other languages, is a song, quite literally, about persimmons. Soph had been talking about how obsessed she is with persimmons for a long time and so she and Chacal (the Brazilian poet we have made a lot of songs with) wrote a poem about them. The lyrics literally translate to “I don’t go by car or by foot. I go by persimmon…. I’m not Sophie, I’m persimmon…. The juice of the persimmon is on my nose and on my chest, so sexy.” We started it as a techno track and then with the guitar it really took a turn. No idea what genre this is. We just know that we love it. “

The “Kakee” video was filmed in Hawaii and is full of visual double entendres that correspond with the lyrics. Persimmons are squeezed until they gush and drip everywhere culminating in an ecstatic Sophie laying in a field. It was directed by Aerin Moreno with creative direction from Amber Park and styling by Johnny Wujek who were also the team on the “Original Sin” video.

“This is one of our favorite videos we’ve made. The experience being in Kualoa Park in Hawaii was… awe. Being in that environment is so inspiring, and really gives us a sense of our beautiful insignificance (lol that’s a Sophie line of course).” shares SOFI TUKKER on the making of the video, “In the first take, Tuck started clapping and that became a fun theme throughout the video. We ran through the valleys, squeezed persimmons… squeezed tennis balls filled with persimmon juice. And it climaxes with Soph quite literally climaxing, on the top of a mountain–she turns herself on by playing the guitar on the top of the mountain, with a persimmon between her legs. It’s as absurd as the lyrics of the song.”

The group has launched a new WET TENNIS merch line which is available on their webstore along with an ombre picture disc vinyl and a very limited number of autographed CDs. The physical formats of WET TENNIS are available for pre-order.

SOFI TUKKER also shared the video for “Original Sin” which is steeped in playful eroticism and introduces the  joyful and seductive iconography of WET TENNIS. In true SOFI TUKKER fashion, they decamped to a tropical location radiating lush greens and sunlight and realized the video in Oahu, Hawaii with the team that helped create “Kakee”.

SOFI TUKKER revealed the cover art and tracklist for WET TENNIS with the March release of the haunting ”Forgive Me” and its epic video with dazzling cinematography, styling, and choreography. Read People Magazine’s premiere feature for the video here. The track is one of the album’s meditations on resilience, radical self-acceptance, and joy. “Forgive Me” is a collaboration with Turkish producer Mahmut Orhan whose string arrangement on the song draws inspiration from traditional Turkish music. The video was filmed on location at Evcik Beach and Kilyos Beach in Istanbul.

Following a transcendent headline set at CRSSD festival  and their show at Belly Up Aspen which raised $19,560 for Red Cross Ukraine, the group have announced additional dates of their WET TENNIS world tour. SOFI TUKKER will tour across Europe and Australia along with the previously announced North American dates. Due to high demand, they have added shows in sold out US markets. All dates are on sale now and the full tour is detailed below.

SOFI TUKKER have achieved gold and platinum records in every continent other than Antarctica and their global audience began to coalesce around the streams, eventually creating a community that dubbed itself the  Freak Fam. Along with activities related to the group, Freak Fam have helped each other during this difficult time in both emotional and material ways. When many members of  Freak Fam had their prom canceled and were missing the big moments in their lives, SOFI TUKKER held a virtual prom and encouraged everyone attending to wear their freakiest wares. More recently, the Freak Fam  took the form of a six month SiriusXM radio show, Freak Fam Radio, on Diplo’s Revolution Channel 52 which wrapped up in March. 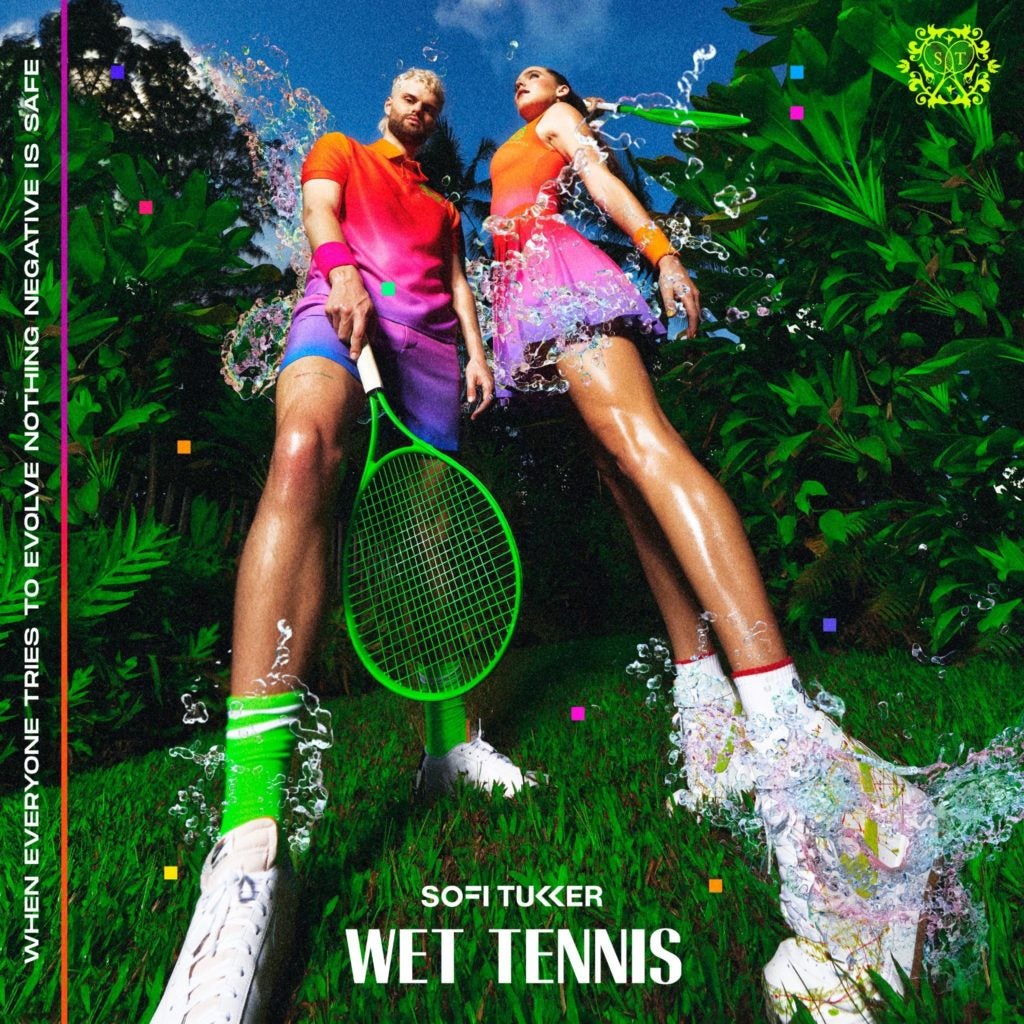 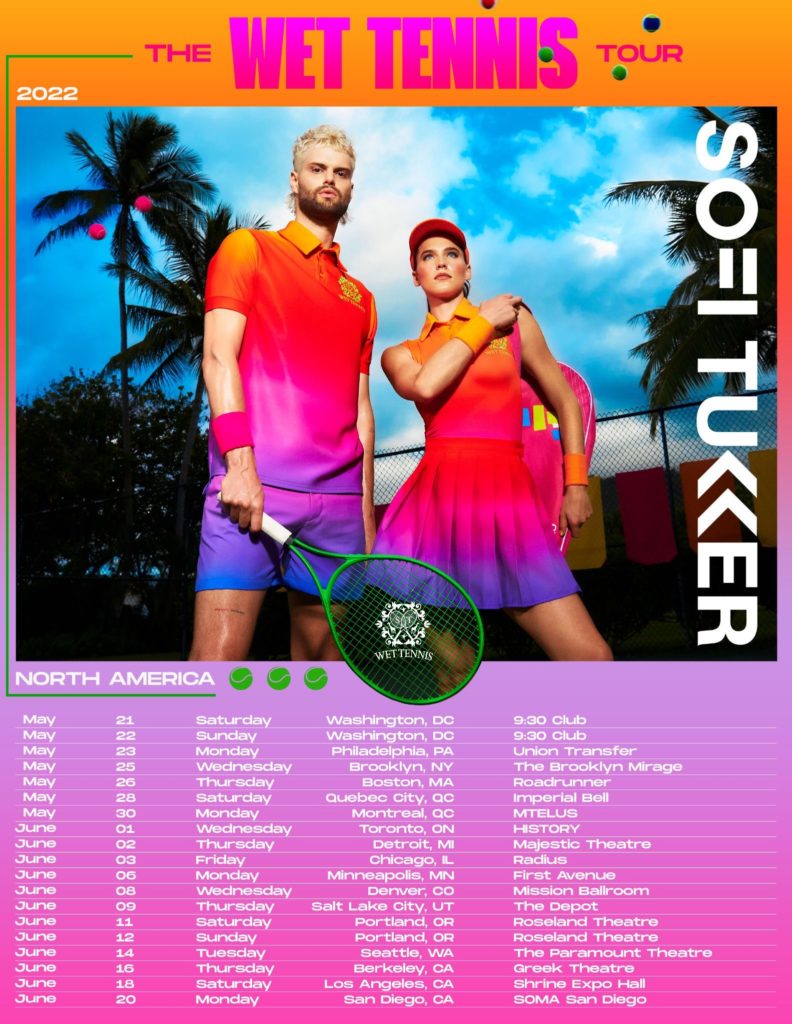 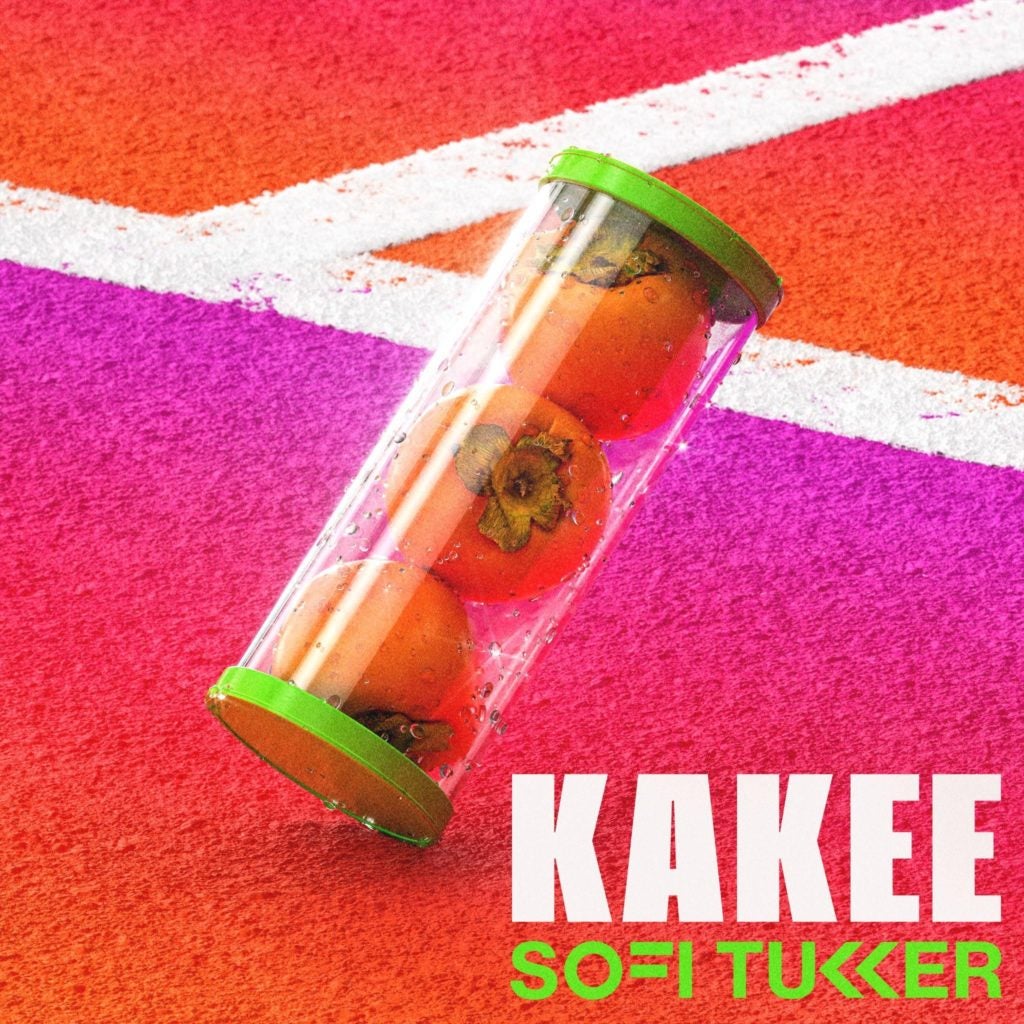 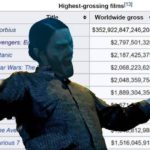 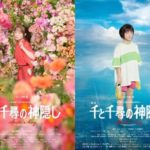