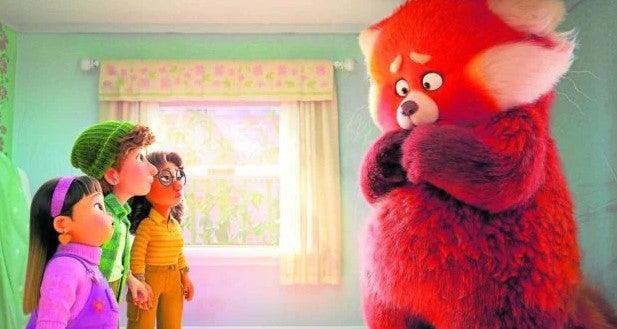 Turning Red has turned the heads of people on Twitter when one user shared critiques about the film that may have been lacking in empathy, causing other users to turn red themselves.

User Vinnie Mancuso shared screenshots of critiques, cropping out the names of the people that wrote the posts. Captioning the screenshots, Vinnie says that “Writing about art requires empathy. “This wasn’t made for me” is a starting point, not THE point.”

God, this is terrible criticism. Writing about art requires empathy. “This wasn’t made for me” is a starting point, not THE point pic.twitter.com/sbc7BjE9Bi

One way that people had fun with their responses to the callous critique was to use the exact same logic that the original writers used and lay it over some other well-loved Pixar films.

Sure because all Pixar fans grew up playing with cowboy dolls, love jazz, died in Mexico and are bugs, so they relate to all those other films.

The reason I love Monsters, Inc is clear: I am a monster who works in a monster factory

Another user shared how it was the fact that they did not share anything in common with the world of the story that they were able to learn from it and find themselves appreciating it more. They stated that “To only be able to understand stories about people exactly like you is the opposite of what movies are about.”

I loved this movie BECAUSE I shared nothing in common with most of the characters. I didn’t find it exclusionary at all – it actually brought me IN to Meilin’s life. To only be able to understand stories about people exactly like you is the opposite of what movies are about.

Someone also urged people to think about how minorities feel when they watch movies lacking in representation, or even when the only representation they have of themselves is an outdated and inaccurate stereotype.

"Movies made for 'everybody' are actually made for nobody in particular. Movies about specific characters in a detailed world are spellbinding because they make no attempt to cater to us; they are defiantly, triumphantly, themselves."

Of course, art is subjective, and we are all entitled to our own opinions, but it is probably best to try and make sure that the opinion you form is an informed one.

What makes a piece of art special is how much it means to the creator and the unique story it tells. Just because a piece of art wasn’t created directly for us, doesn’t mean that we can’t find a way to learn from and enjoy it.

The whole point of art is to offer people a fresh lens to see things through, to let an artist unabashedly express themselves and hopefully empathize with their experience of life. 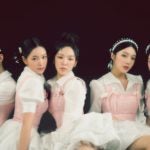 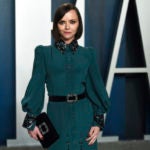