The seven-piece band presents All The Time —a romantic indie/dream-pop track that  depicts a narrative revolving around the early stages of a romantic relationship and the  concept of yearning for their presence in the long run. 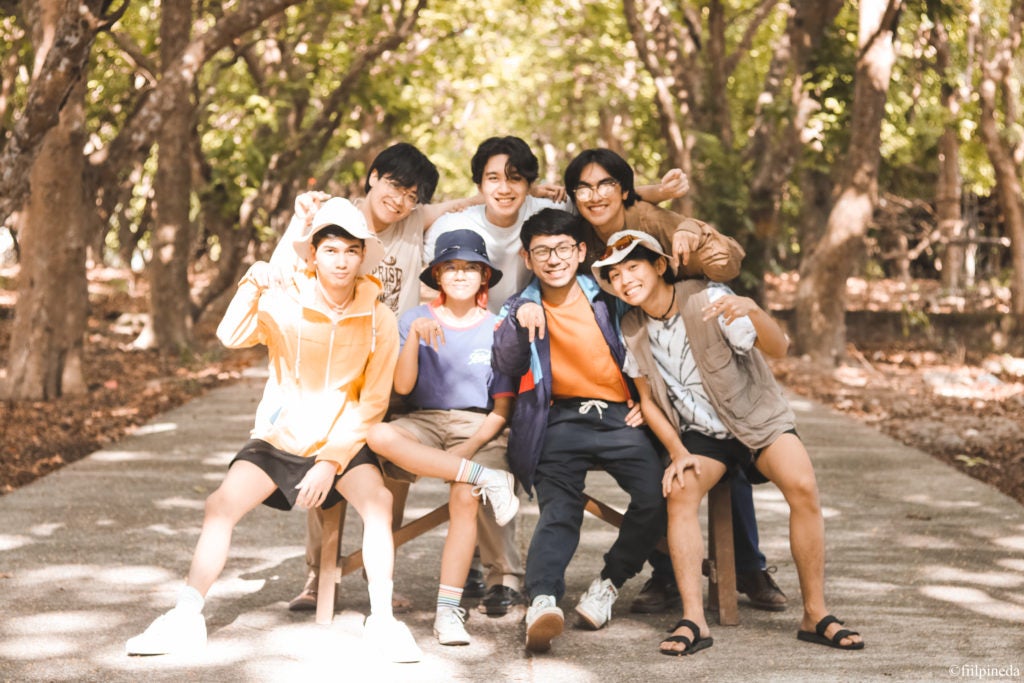 “I wrote All The Time for a girl I was dating back in 2019. The first verse talks about how  we met, and the rest of the song is about longing for their presence,” shares Bianca Selda.

She adds, the word “intimate” would perfectly encapsulate the core narrative of this  track as it springs from a personal experience.

The track features a dreamy, romantic, and sentimental tune in simple and minimal  instrumentation to optimize listener experience.

The sonic approach flourished from the curation of its bassline and hook — inspired by  American singer-songwriter Charlie Burg’s hit lead single in his One Violet album,  Lovesong.

“All The Time was my favorite song to jam when gigs were still a thing. We bonded  more as a band when creating the arrangement of the song,” says Bianca.

Known for exploring stories about the joys, triumphs, and sorrow affixed in the  transitional phase of young adulthood, Thursday Honey takes on an experimental  artistic approach with All The Time.

“All The Time is different from our previous releases because it sounds like a typical  love song which we haven’t made before,” says the band.

“I want to stray away from songs that fit the formula I made when making songs. I want  to experiment more,” shares Cholo Villanueva.

Their previously released tracks include their debut single, hey i’m greg, released in  2020, and sophomore track, 720, dropped last year in April. With the release of All The  Time, Thursday Honey is back to captivate hearts — offering a song that people can  “vibe and relate to.”

All The Time is now available for streaming on all digital music platforms, including  Spotify, Apple Music, and YouTube. 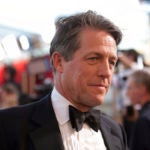 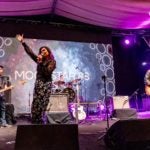 Moonstar88 and Imago perform at the ‘Dubai Expo 2020’ closing ceremonies