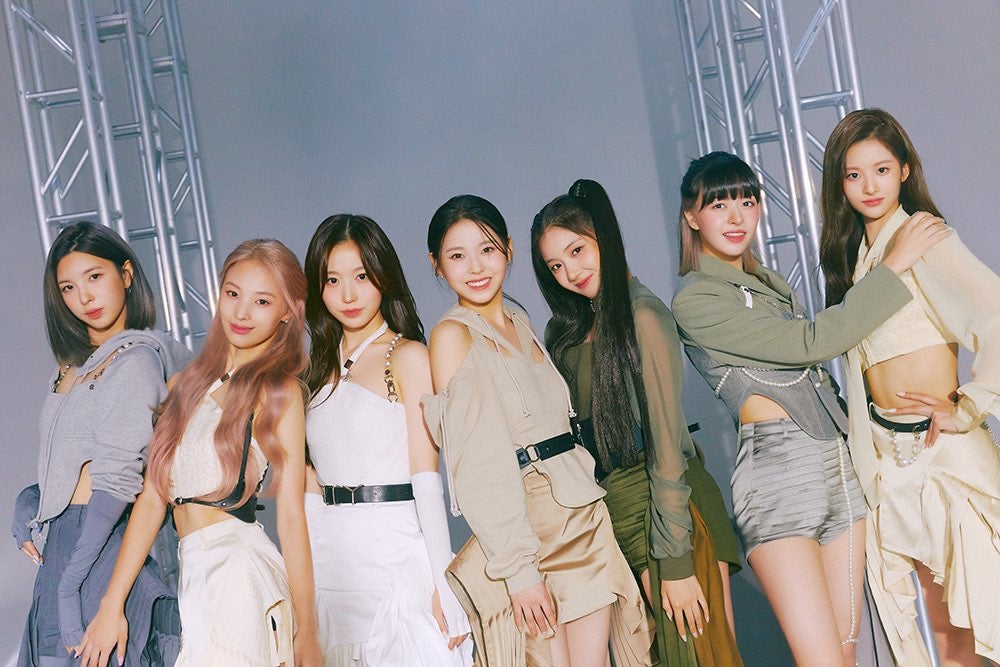 This weekend in the K-Pop world: JYP Entertainment faces criticism from K-Pop stans after seeing uncanny similarities to other K-Pop groups’ concepts in NMIXX’s “O.O” music video. ATINYs in particular, or ATEEZ’ fandom, have been calling out the company for their plagiarism.

if some of you still thinks that this is not plagiarism then please go back and study y’all #JYP_표절논란_해명해 pic.twitter.com/iCQaIziJQT

it's funny that y'all think having the same hairstyle, fashion, or even the same name is plagiarism but when ateez whole storyline that has been built for 3 years got stolen by a big company is suddenly not plagiarism, hypocrisy at its finest #JYP_stole_ateez_storyline

ICYMI: JYP Entertainment recently debuted their latest girl group NMIXX last February 22, 2022, with their debut single album, “AD MARE”. Their debut track, “O.O” and its music video received mixed reactions—with some praising the girl group’s visuals, vocals, and talents, while others having lukewarm responses towards it.

Along with the positive reactions towards NMIXX’s debut, comes the criticism over JYP Entertainment’s alleged plagiarism. Eagle-eyed fans of many groups like ATEEZ, ITZY, LOONA, and aespa have been posting several instances from NMIXX’s “O.O” MV and other teaser videos that look peculiarly similar to their faves’ own music videos and concepts.

These were most specifically ATEEZ’ “Illusion”, “Turbulence”, and “Don’t Stop” MVs and group concept, LOONA’s teaser videos, aespa’s signature sound and concept, and ITZY’s group sign. The topics and hashtags, “JYP plagiarism”, “#JYP_표절논란_해명해” and others have been trending since then. JYP Entertainment has yet to address the issue.

Posting here a part of the convo I had w/ someone who DMed me regarding the plagiarism issue. The person said it is better if I also post the way I explained the situation to him/her. So here it is:#JYP_표절논란_해명해 #JYP_해명해_사과해_인정 #JYP_표절 #JYP_해적에게_해적질 pic.twitter.com/BN7jfS9jQE

it's funny that y'all think having the same hairstyle, fashion, or even the same name is plagiarism but when ateez whole storyline that has been built for 3 years got stolen by a big company is suddenly not plagiarism, hypocrisy at its finest #JYP_stole_ateez_storyline

Look what I found on tt yall 😭 I guess this explains why 😀💃🏻#ATEEZ #Nmixx pic.twitter.com/r5uXP1UBb8

Now wtf is this?? Pretty sure the jyp staff working on nmixx bought every single ateez album and the diaries and thought no one would notice bc this whole shit literally screams ateez :/ pic.twitter.com/FsvRof7M8z

JYP copied Loona, Aespa, Enhyphen, Monsta X, AND Ateez while also giving NMIXX the most messiest and confusing debut song in Kpop history. I feel bad for the girls they deserve an original concept and better music

nmixx's debut song was so bad. putting on a clusterfuck of random noises and beats won't make it a good song. they tried to be like aespa but failed to execute it properly and just made it bad.

nah because nmixx’s handsign looks a little too much like itzy’s how could this company fvck it up for these girls so bad pic.twitter.com/yLyHfth7Wa

To all the ones defending plagiarism, it means you will be fine if Kq makes a new group debut with the exact same storyline as you fav group from Jyp right? And you wouldn't say anything about it, right?? No cause are you defending a company over morals and laws?

the way that it wouldn’t even matter if jype stole just ateez’s ship or their entire storyline & universe, because regardless of the degree of plagiarism, y’all will always find excuses to silence atiny’s & ignore ateez’s hard work#JYP_표절논란_해명해#JYP_stole_ateez_storyline

jyp mate… have you ran out of ideas ? or are you just jealous because you couldn’t think of it yourself so you steal others originality #JYP_표절논란_해명해 #JYP_해명해_사과해_인정해 #JYP_해명해_사과해_인정 #JYP_stole_ateez_storyline #ATEEZ

It should be understood that these fans are not bringing NMIXX down with their comments, rather, they are also demanding better treatment for the newly debuted girl group from their own company.

Btw no one is attacking the girls so the jyp stans who are making it look like we’re hating on the girls, calm your tits down. We’re defending ateez as we should bc this is way too identical to just be a mere “coincidence” bc of same production team. pic.twitter.com/7HowWdSjTM

can nmixx get some originality tho???? the itzy hand sign, the loona/ateez/enhypen plagiarism, like don't get me wrong the girls deserve better and JYP a MULTI millionare company can't provide that?? pfffft

jype really love setting up their groups. itzy and nmixx girls deserve better. and why can't jyp like do somthing about this debut?? there's alot coming for these poor girls bc of plagiarism issue 😭 https://t.co/vrcT2cOGLU

It’s quite sad to see a newly debuted K-Pop group be met with such criticism just a few days after their launch, but it’s such dismay to see their own agency set them up like this. The girls are surely not to blame for this, as they were only directed by their company. 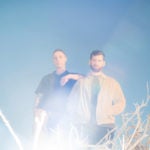 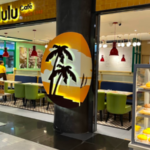