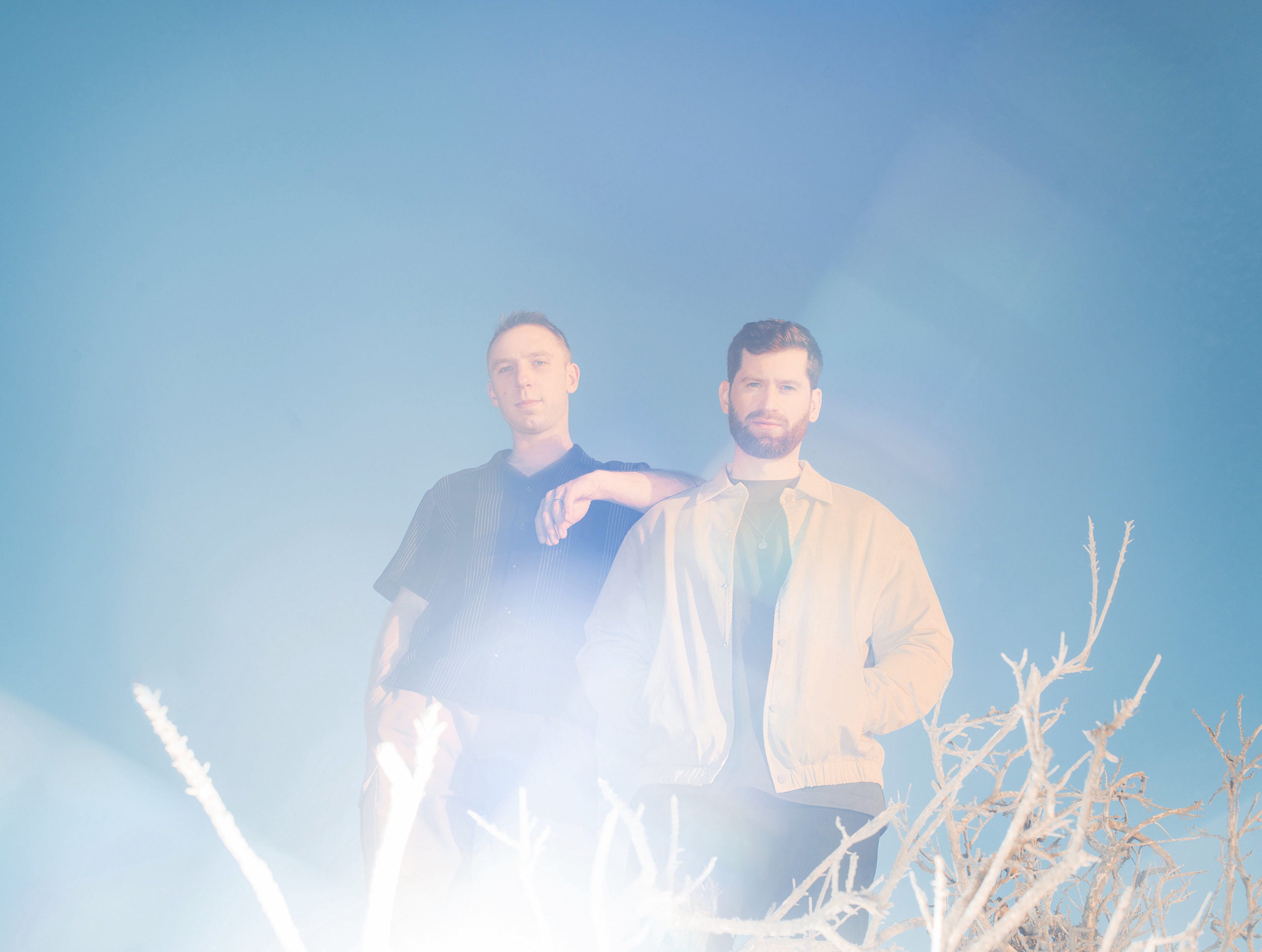 March 3rd, 2022 – Singapore – ODESZA releases “Better Now (feat. MARO)”, an emotive, euphoric track that’s set to be the soundtrack of the spring. Moments of soaring choral refrain from established Portuguese vocalist, producer and multi-instrumentalist MARO are balanced with ambient soundscapes–the masterfully intricate, yet delicate, layering of instrumentation & synths serves as a perfect reminder of the orchestral nuance the GRAMMY-nominated duo has become synonymous with. With “Better Now”, ODESZA has created a sensationally textured track that envelops and transports the listener upon first listen.

“It’s funny because we tried so many different collaborations with vocalists in varying genres to try to find the right fit for this song when we first made it, but for whatever reason nothing felt right,” said the duo about the track. “We’ve been big fans of MARO’s and when we sent her a short handful of demos, this was the one she resonated with and we knew she was going to do something really special with it. Truthfully, you would have to ask MARO the meaning of this tune, but to us, “Better Now” Is about the realization that putting yourself out there is always worth it in the end.”

“Better Now” follows the meteoric return of ODESZA with the release of their previous track and first song in four years “The Last Goodbye” featuring acclaimed blues and soul singer Bettye LaVette. Within just a week of its release last month, “The Last Goodbye” scored over 8 million global streams across all DSPs, and was called a “sleek, propulsive stunner” by Billboard, while The New York Times said the track “brings some Slavic melancholy to four-on-the-floor dance music, samples the most heart-rending phrases of LaVette’s vocals and stretches out the anguish, proving again how classic the song remains.” The duo also dropped an accompanying video which featured ODESZA performing in front of archival footage of LaVette.

With over 4.8 billion total streams, ODESZA have masterfully re-emerged to remind the world what has made the duo of Harrison Mills and Clayton Knight cornerstones of the modern electronic landscape. Their last album ‘A Moment Apart’ was not only a commercial success (going gold and debuting at no. 3 on the Billboard 200), but it also earned critical acclaim including two GRAMMY nominations and praise from the likes of NPR, Rolling Stone, Billboard, Complex, Consequence and more.

The duo has cultivated a diehard fanbase of massive proportions: known for their groundbreaking, awe-inspiring and immersive live performance, that reached 2.85 million fans over the course of their ‘A Moment Apart’ tour. ODESZA has headlined iconic international festivals such as Coachella, Lollapalooza, Bonnaroo and beloved festivals in Asia, We The Fest (Indonesia) and Good Vibes Festival (Malaysia) along with headline shows in Singapore. 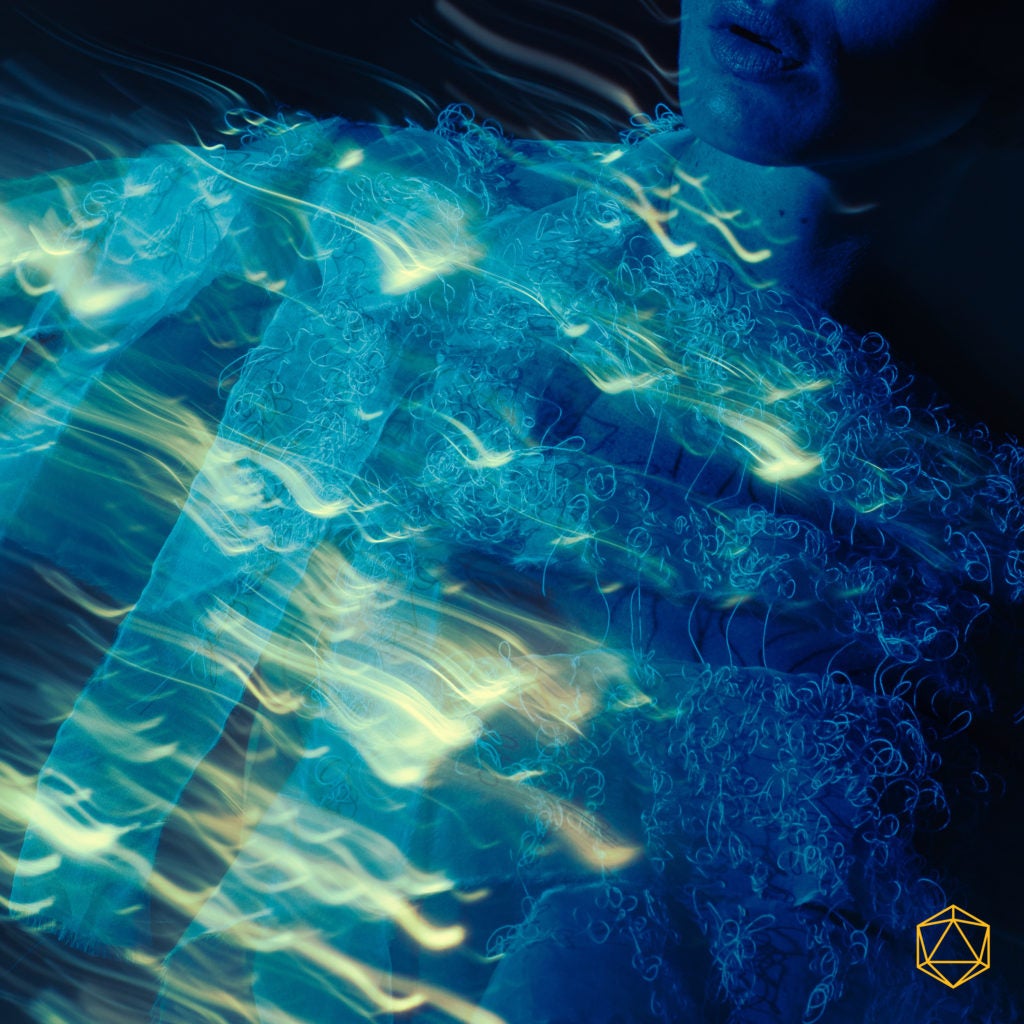 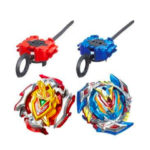 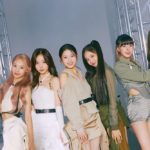