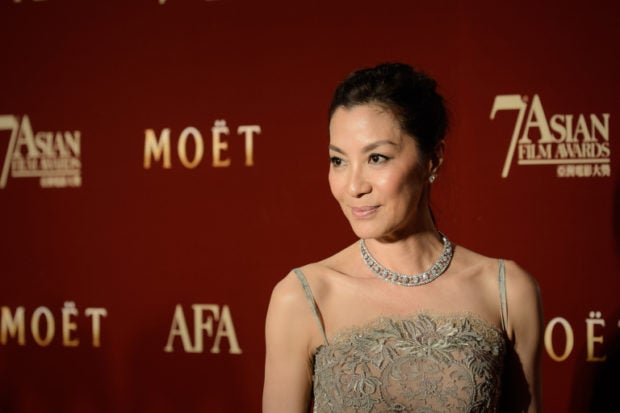 The James Bond franchise has been a cultural phenomenon that many splendid actors have starred in over the years. Actress Michelle Yeoh brings back her memories of being a Bond girl in the 1997 James Bond film Tomorrow Never Dies.

Yeoh has made an impressive career since portraying one of the best Bond girls in the franchise. Her ‘90s agent character has reflected her roles in Shang-Chi and the Legend of The Ten Rings and an upcoming Sci-fi film Everything Everywhere All at Once.

In an interview, Yeoh’s days as a Bond girl were brought up since it was one of her most renowned action roles. While British audiences take delight in the 007 series and praise actors involved, this high praise also comes with high expectations, so for Yeoh it was most likely a pressuring experience. However, it seems Yeoh didn’t have to feel so pressured after all — the actress shared her experience when she arrived at the film’s shoot: “We had such a great time filming the Bond movie. The most fun was when I was going through immigration [in the U.K.], and I said, ‘I’m going to be in a Bond movie.’ You can see their faces change! ‘You are going to be a Bond girl? Welcome to London!”

“They thought Bond had to be very present in this time where the women are all stepping up, and the women are on equal terms in every way, and there were just no questions asked about that,” she said. The Bond girls are a popular aspect of the series, and Michelle Yeoh has helped the franchise into a more diverse avenue for women in action roles.

Yeoh will be starring in a new sci-fi film, Everything Everywhere All at Once, which will be released on March 25. With her free spirit and bold stunts, Yeoh has certainly been channeling her inner Wai Lin. 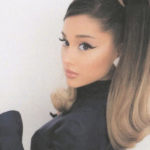 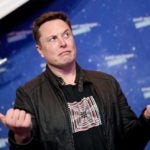