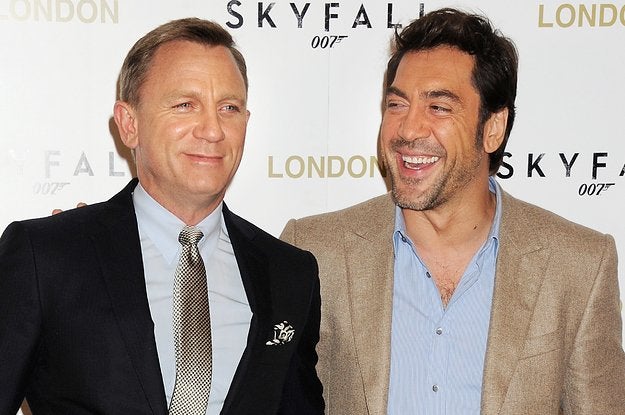 Skyfall co-star Javier Bardem surprised Daniel Craig on his birthday by jumping out of a cake while dressed as a ‘Bond’ girl. The two actors reminisced on Bardem’s delightful birthday surprise for Craig.

During the production of Sam Mendes’ 2012 James Bond tentpole Skyfall, the two actors became very close and have shared a loving friendship since then. Craig and Bardem’s birthdays are both in March, only one day apart.

One year, they decided to have a joint birthday party together and Bardem thought of dressing as an iconic ‘Bond’ girl and surprising the Hollywood actor by hiding in a cake and singing to him like Marilyn Monroe. Javier Bardem recalled that it was his “best Marilyn Monroe impersonation,” though he wasn’t confident about singing.

His Oscar-contending role in Aaron Sorkin’s Being the Ricardos called for the actor to sing on screen. “I sang ‘Happy Birthday to You’ in my best Marilyn Monroe impersonation. When [the ‘Being the Ricardos’ team] told me to sing, I was like, ‘Are you sure of that? Are you sure you want me singing?’ And then I try,” Bardem said to Craig.

Bardem admitted that he did not have musical experience before the role apart from the joint birthday bash, although Craig says he had “no idea” that the former Bond villain has musical talent.

The two actors expressed their sentiment on Variety’s “Actors on Actors” series about wanting to work together again after their role in 2012’s Skyfall. Craig shares how he and Bardem have a lot in common, from acting to having to work with people they are inspired by.

“I will never forget how beautiful and supportive you were in every way, but especially in the famous scene in the elevator where they had to walk and talk in a foreign language, in one shot,” Bardem remarked. 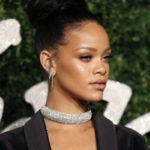 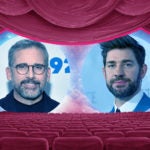