With the 25th James Bond film, No Time to Die, still yet to hit the Philippine shores, one can whet their appetite for the previous releases starring this world famous fictional secret agent. 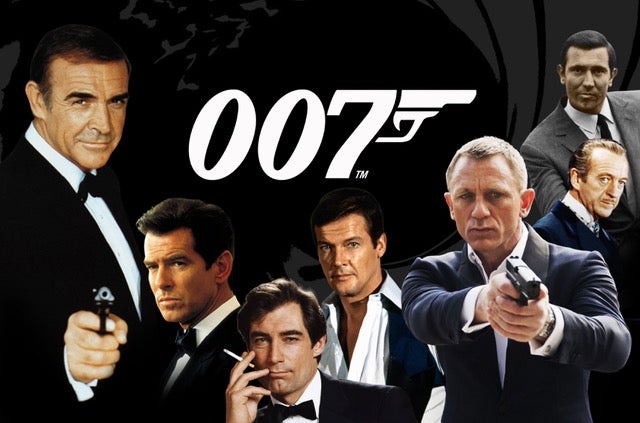 Those 25 films encompass the Sean Connery to George Lazenby to Roger Moore to Timothy Dalton to Pierce Brosnan to Daniel Craig.

TapGO is the first subscription streaming service in the Philippines that provides access to live premium sports content as well as entertainment programs; anytime, anywhere, all in one TAP.  Programs such as the UFC, Formula 1, the Tonight Show with Jimmy Fallon and Chicago PD can be viewed on TapGO. 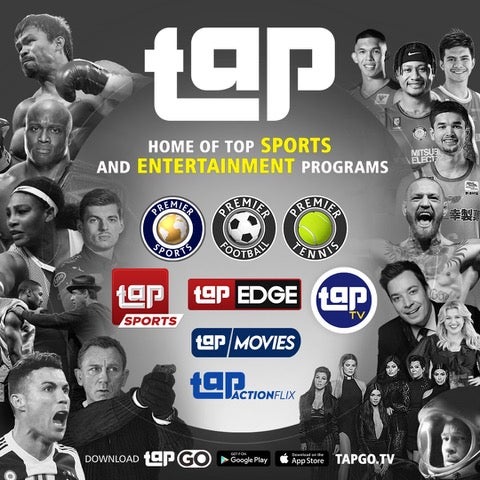 From the 1962 film Dr. No to Spectre in 2015, action movie fans can watch every single James Bond film masterfully created, on demand.

Created by British novelist Ian Fleming in 1953, the global-trotting adventures of Bond along with its larger-than-life villains, amazing gadgetry, beauteous femme fatales, and exotic locales have dazzled and charmed the entire world.

It has inspired even other beloved and bestselling franchises from Jason Bourne to the comedic Austin Powers to the current Mission Impossible films.

In these 59 years of James Bond films, the franchise has grossed over US $7 billion dollars and has been adapted into television, radio, novels, comic book, and video games.

The theme songs and soundtracks have been worldwide smash hits as well from surf rock twang of the James Bond theme that is one of the most recognizable in film and music history to amazing riffs and synthesized sound of Duran Duran’s “A View to A Kill” that zoomed to No. 1 in the American Top 40 charts to the sultry torch of “Diamonds are Forever” and “Goldfinger” by Shirley Bassey to pulsating “Live and Let Die” by  Paul McCartney and Wings and the stirring “For Your Eyes Only” by Sheena Easton to name but a few.

Action film fans will thrill to the adventures of the suave and dashing Connery to the sardonic and wry humor of Moore and to the steel eyed resolve of the dangerous Craig all on TapGO.

Fans can get full access to the James Bond film library on TAP GO for just PHP199.00/month through the TAP GO GOLD subscription package.  To subscribe, fans can simply log on to www.tapgo.tv or download the TAP GO app on IOS and Android. 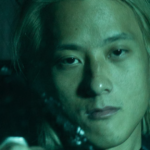 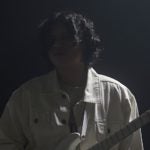 Love is a gamble in Dionela’s latest single ‘Sugal’